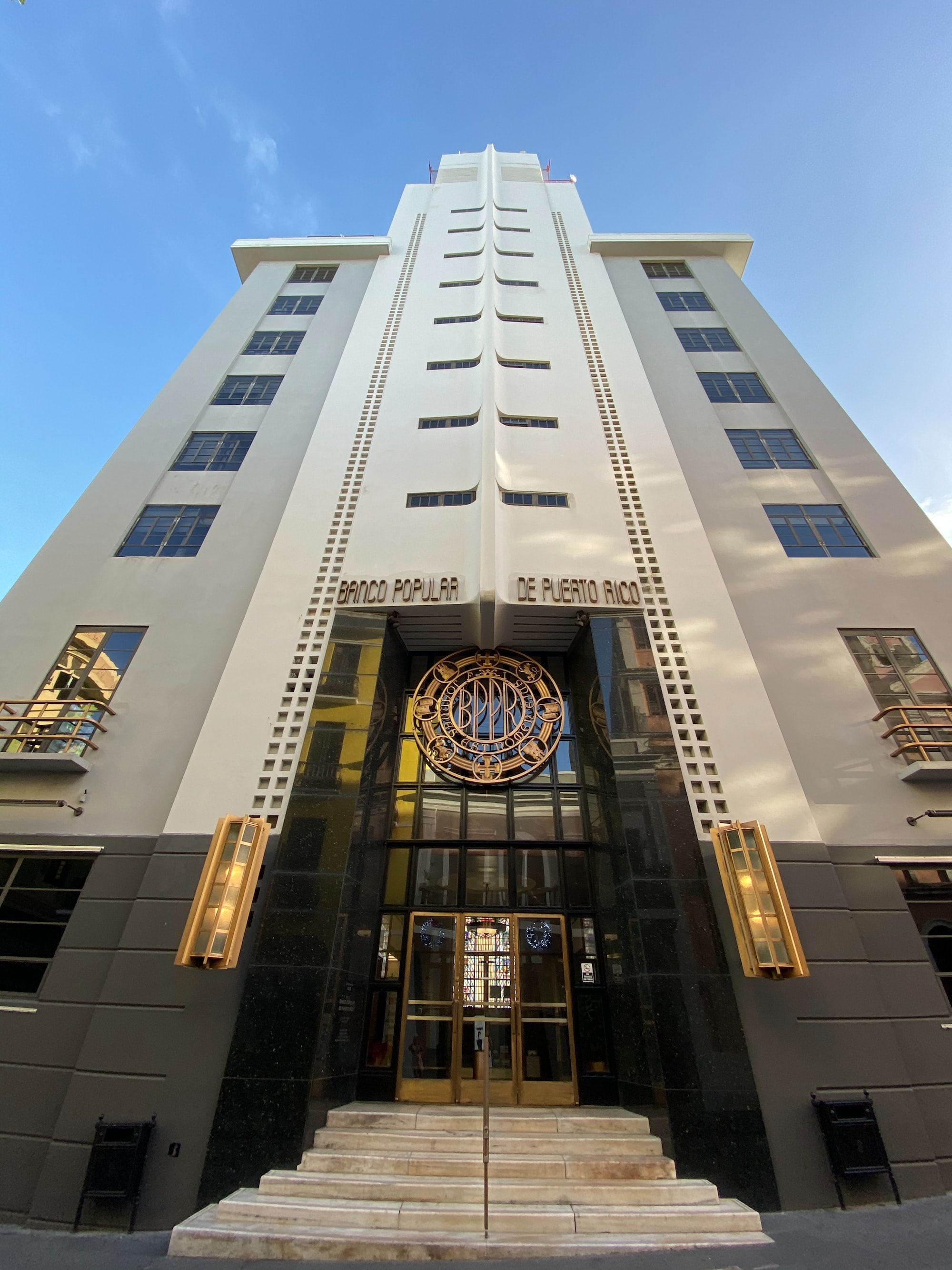 In an economic report published by the Bank of International Settlements (BIS), it was revealed that approximately 90% of central banks worldwide are investigating the feasibility of adopting central bank digital currencies, or CBDCs.

The BIS report highlighted that fiat currencies have the ability to provide price stability and public control, while cryptocurrencies are incapable of performing “basic fundamental functions of money”.

However, the report also stated that the programmable nature of cryptocurrencies would justify integration into CBDCs.

There are currently three live retail CBDCs with 28 pilots. The digital yuan issued by the People's Bank of China currently holds the dominant position with 261 million users.

As a way of defending centralized digital assets, the BIS cited recent problems in the industry, including the implosion of Terra and the Terra USD algorithmic stablecoin. The BIS also highlighted the limited scalability of certain blockchains such as Ethereum causing network congestion and therefore increases in transaction fees. Finally, the report pointed to a record amount of cryptocurrency hacks in the past year as part of the security risks inherent in digital assets.