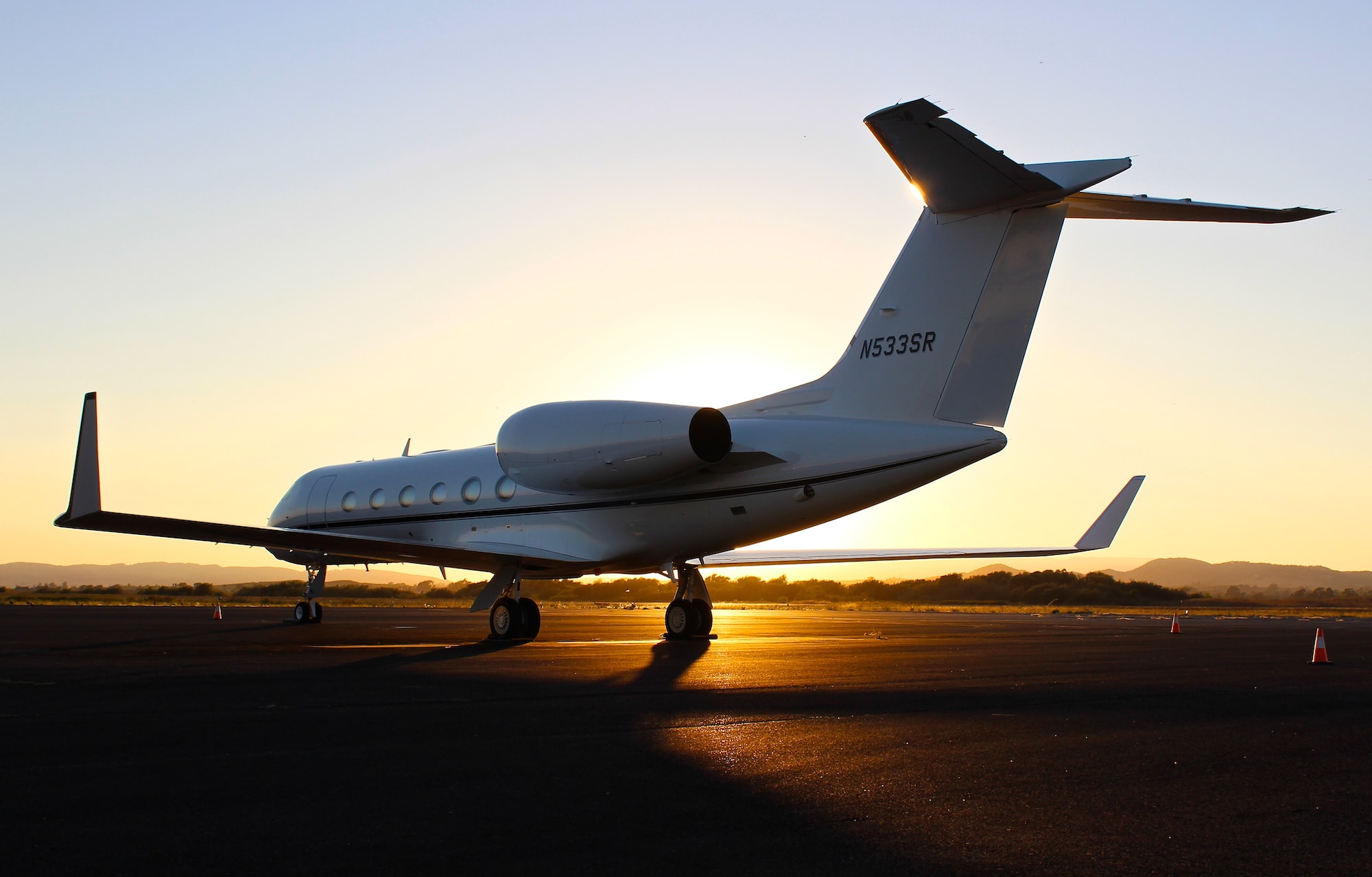 In direct conversion, the transaction value exceeds $ 1.1 billion dollars in Bitcoin, and was carried out for a total transaction fee of just $ 3.54. A negligible value, when compared to traditional banking services.

Although the same account sent the funds, they went to two different unknown wallets. It is not uncommon for Xapo wallets to send large chunks of Bitcoin, but generally the amounts are drastically lower.

The same transaction would hardly be feasible at a traditional bank, at least for an individual. While a transfer, which takes days to clear, would be free at most banks, customers would face daily and/or monthly limits.

According to Decrypt, the transaction could take up to 128 years for an ordinary bank user - assuming the institution would open on weekends. And it would have a minimum cost of $ 117,200 dollars.