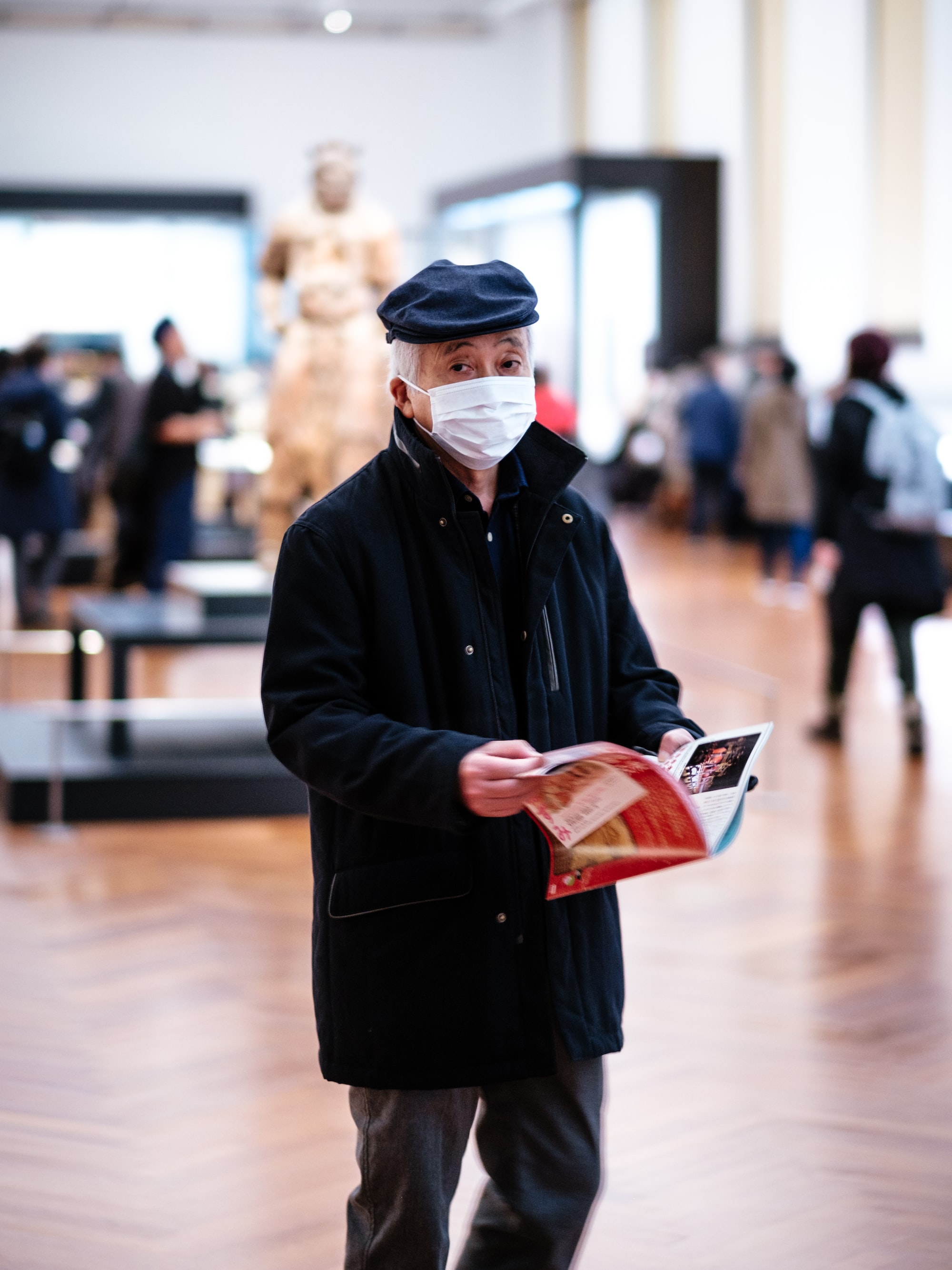 There are many possibilities that can occur due to the rapid spread of the new virus (covid-19) that has affected financial markets worldwide, after all, the economy is like a cell, any small change completely affects its structure. Therefore, today we are going to talk only about the elements most capable of causing the greatest impacts and try to give a holistic view of the fears that surround the financial market.

As we can see, the mortality rate is considerably low and very similar to other flus. However, a research by Nankai University shows the virus has mutated gene similar to those found in HIV and Ebola. According to the study "Compared to the Sars’ way of entry, this binding method is “100 to 1,000 times” as efficient. This means the flu is much more contagious than most other previously known flus, and in the era of globalization this becames extremely dangerous to deal with.

It's a fact that in the last few years the world became much more connected and global. While the direct effects of the virus may not be alarming, one specialist in black swans, Nassim Taleb, points out how the cascade effect can change the whole scenario. According to him, even if a low percentage of cases becomes severe it would be enought to affect countries that have an imporant role in the global economy, which brings us to the next point: industrial production.

This (very very) dangerous virushead doesn't get that the medical system will be overloaded, hence 0000000 more casualties from unrelated conditions & diseases owing to disruptions. https://t.co/AlIXblCiS8

After the first part of the trade deal between USA and China, analysts were predicting a stable world economic growth. However, since the virus caused the complete stop in many factories, and even in whole cities. A high number of companies around the world could not maintain their prodution rates. This is the case of Apple, which stated that there were going to be some impact in the production of iPhones. The numbers came much more severely than the expectations. China's PMI, which was supposed to be around 50, came as 35.7 in February.

In order, to maintain a health economy, the world must follow a path where there is freedom of capital and people. Business meetings, tourism, overseas studies are important factors when it comes to the global economy. If countries start closing its borders to mitigate the propagation of the virus, those who are more dependent of this sector can fastly get in a crisis. (e.g. Italy) The US has already put many travel restrictions and partially closed its border with Mexico.

When a recession hits, Central Banks normally mitigates the impact with economic stimulus that come as injecting money, lowering the interest rates, facilitating credit to companies and individuals, or funding infraestuture projects creating jobs. However, this time it may be more difficult because many countries have reached the limit of stimulus. In the case of Italy, their debt is already over 133% of its GDP and their interest rates are already low, around 1.3%, which leaves very few options for managing the situation, considering that lowering more may result in a flight of capital.

Updated numbers in 1st of March:

As Nassim Taleb summed up "system will be overloaded, hence 0000000 more casualties from unrelated conditions". It is too early to judge the outcome of the virus, but it is already clear that this went too far. Investors panic is not happening for no reason, the concerns are well founded. At the moment, the best thing to do is to stay informed and avoid taking unnecessary risks.