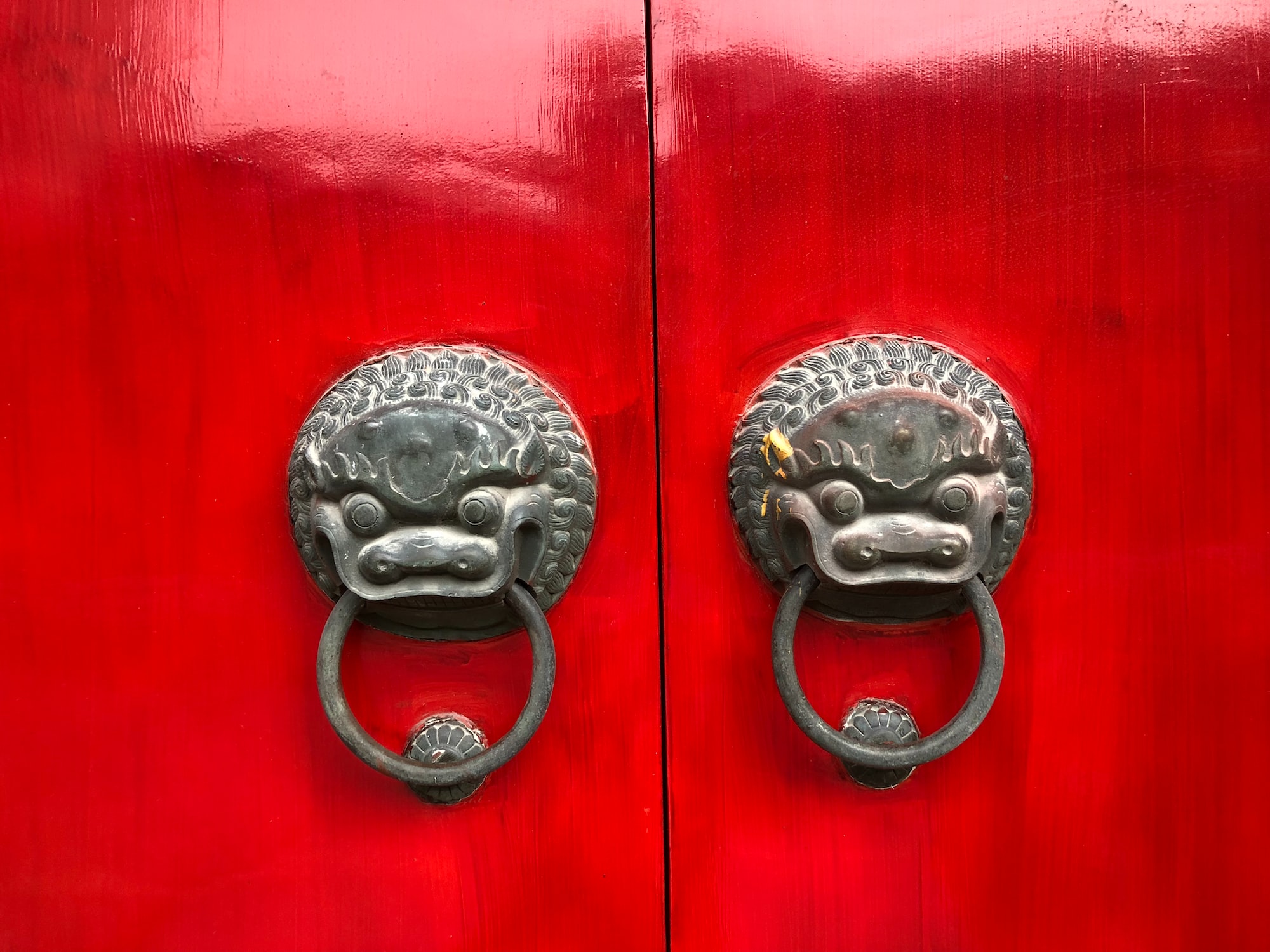 In a time of high tension between the two governments, China could gradually sell 20% of its U.S. Treasury bonds as a way to protect itself from tensions with the Donald Trump administration.

According to the latest balance sheet released by the US Department of the Treasury, China holds about $ 1.07 trillion in bonds, ranking second as the largest foreign creditor in the United States, behind only Japan. In the first six months this year, the Beijing government has already sold about $ 106 billion in US Treasury bonds.

According to the Chinese state newspaper Global Times, "the country is concerned about the potential risks of high US indebtedness". It is certainly not an exaggeration on the part of the Chinese government, the US debt was already reaching unpayable levels. Now, spending on the pandemic has caused the US budget deficit to skyrocket, which has brought the US public debt to levels not seen since World War II.

In summary, the news is not good for US public bond holders, as a sell-off would result in a sharp drop in both the price of the bonds and the value of the dollar, in addition to bringing instability to the current global currency.