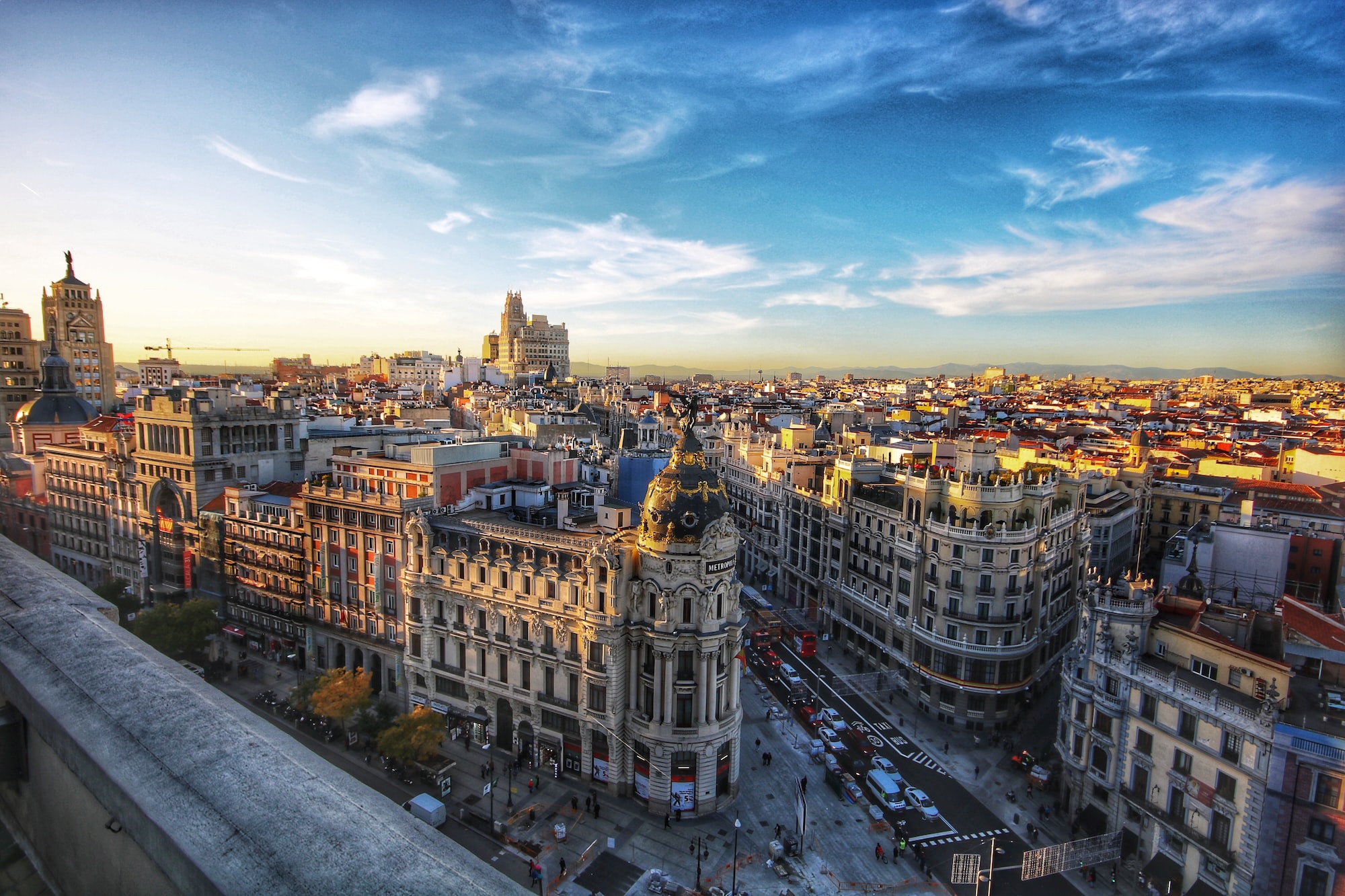 The National Securities Market Commission (CNMV) estimates that at least 6.8% of the Spanish population has invested in digital assets. These are investors with a high salary and education level.

According to the report, the survey was made with 1,500 citizens and residents of Spain. About 7% acknowledge having bought crypto assets, although the proportion varies by age group.

Among the different groups, young people stand out, they are much more willing to invest in cryptocurrencies. Around 36% of this 7% corresponds to subjects aged between 35 and 44 years. In the range defined between 55 and 70 years, the proportion is 7%.

The educational level also seems to be a relevant factor. Just over 43% of those surveyed who acknowledge having invested in crypto assets have some university degree.

Purchasing power also plays a role. As data from other countries shows, the majority of Spanish holders receive good salaries and have stable jobs.

Salary is a variable that makes the difference. 41% of these investors enjoy salaries of more than 3,000 euros, compared to 10.7% whose salaries do not reach 1,000 euros.

The current regulatory framework in Spain considers digital assets as a legal form of investment. Regarding the fiscal pressure, the benefits obtained in this way are charged with a tax rate of between 19% and 23%.

In Spain the scenario is not completely pro-crypto. In fact, although cryptocurrencies are legal in the country, the Spanish authorities have little to nothing to stimulate the adoption of these assets.