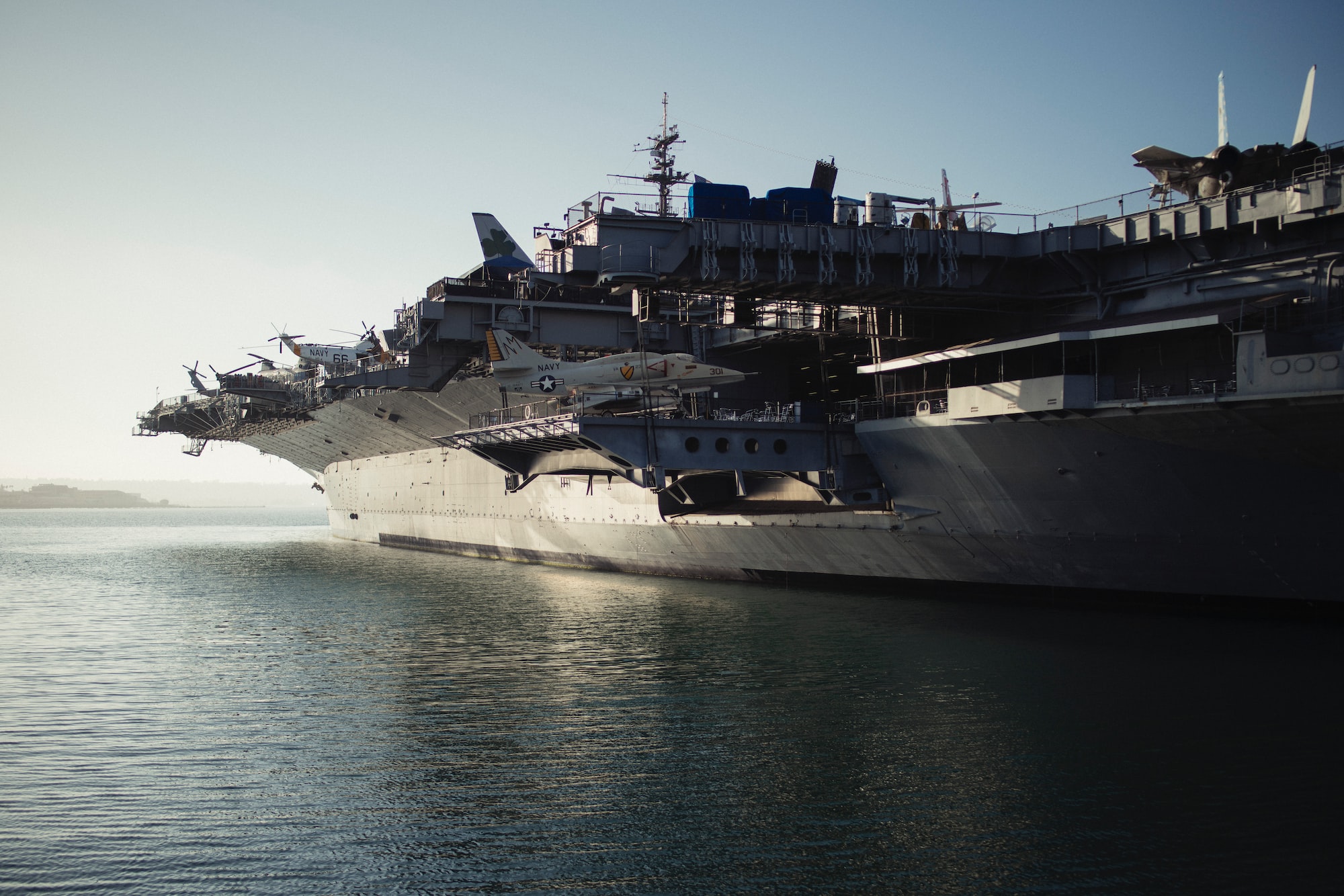 It was confirmed that last Friday a US drone, authorized by President Donald Trump, was responsible for the death of Qassem Soleimani in Baghdad. The general was the second most powerful man in Iran and commanded the Revolutionary Guards of the Shiite regime in the country.

The action potentiates the escalation of tension between the United States and Iran. In response to the attack, Iran's supreme leader, Grand Ayatollah Ali Khamenei stated that “Severe revenge awaits those who soiled their hands with the general's blood and of other martyrs ”.

President Trump countered by saying that the US already has 52 important targets for Iran and is ready to hit with force and agility if the the country decide to retaliate.

The news brings concerns to the markets. The future price of a barrel of oil has skyrocketed above $ 70. Emerging countries currencies fell and bitcoin has been gaining.

Iran is talking very boldly about targeting certain USA assets as revenge for our ridding the world of their terrorist leader who had just killed an American, & badly wounded many others, not to mention all of the people he had killed over his lifetime, including recently....

As Inflation Soars in Argentina, More People Turn to Crypto