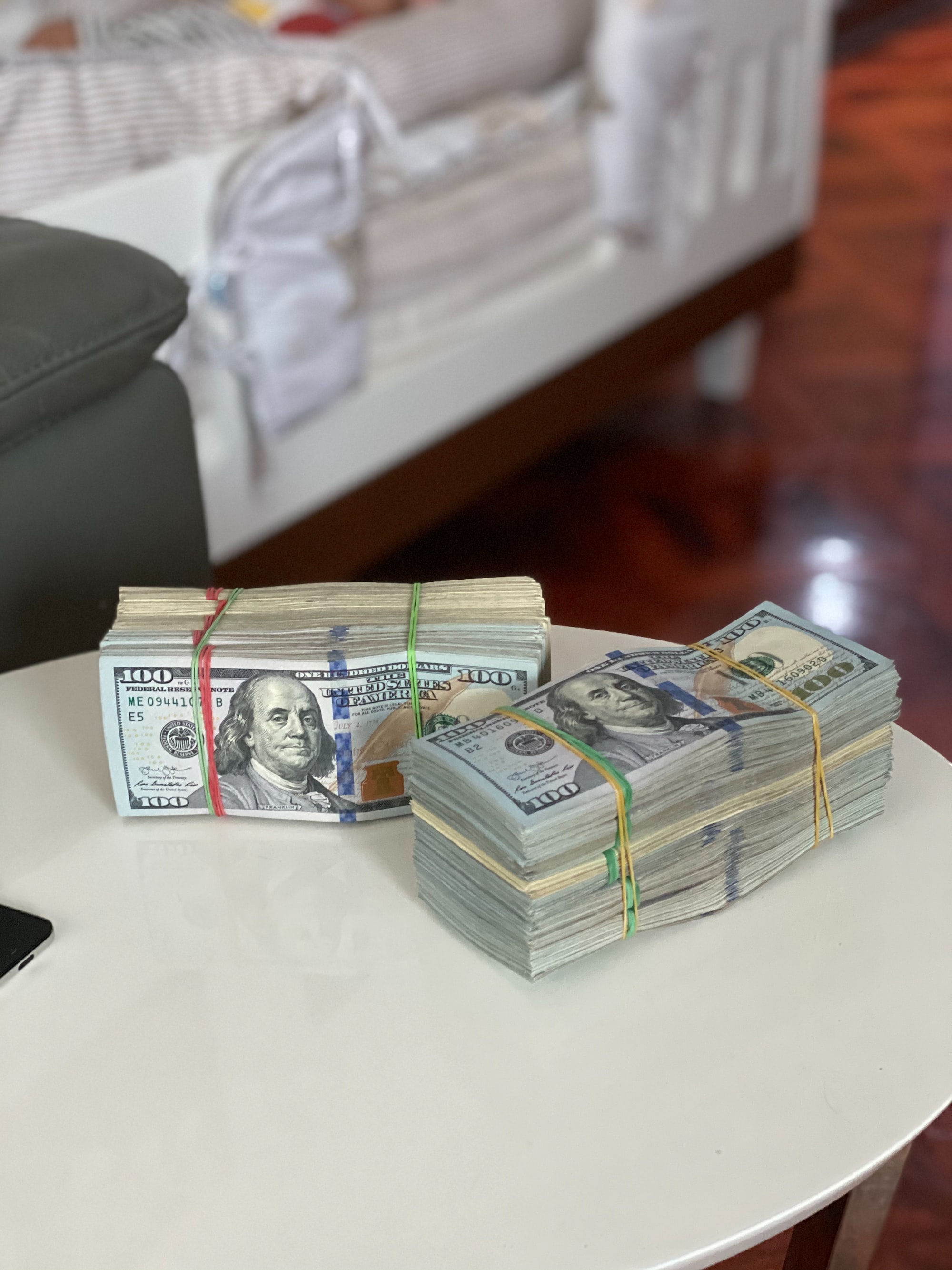 A recent survey found that more than three quarters of American consumers are concerned about inflation. The phenomenon is not surprising to market analysts, since the country's central bank acted emphatically, injecting money due to the pandemic.

In addition to practical effects such as an exacerbated monetary injection, inflation is also strongly impacted by market psychology, and therefore ends up being driven largely by expectations.

When people expect costs to rise, they behave accordingly - they demand higher wages, increase rents and increase the cost of goods and services. This results in a feedback cycle that extends indefinitely.

Interestingly, the most intriguing data from the survey is that young people, who have never experienced rampant inflation, are the most concerned. Could they be being influenced by social media?

Regardless of how this inflation will come, whether through commodities or assets, analysts from the most diverse banks are agreeing that cryptocurrencies are a great option to protect themselves from it and keep the value of their savings intact or growing over time-space.