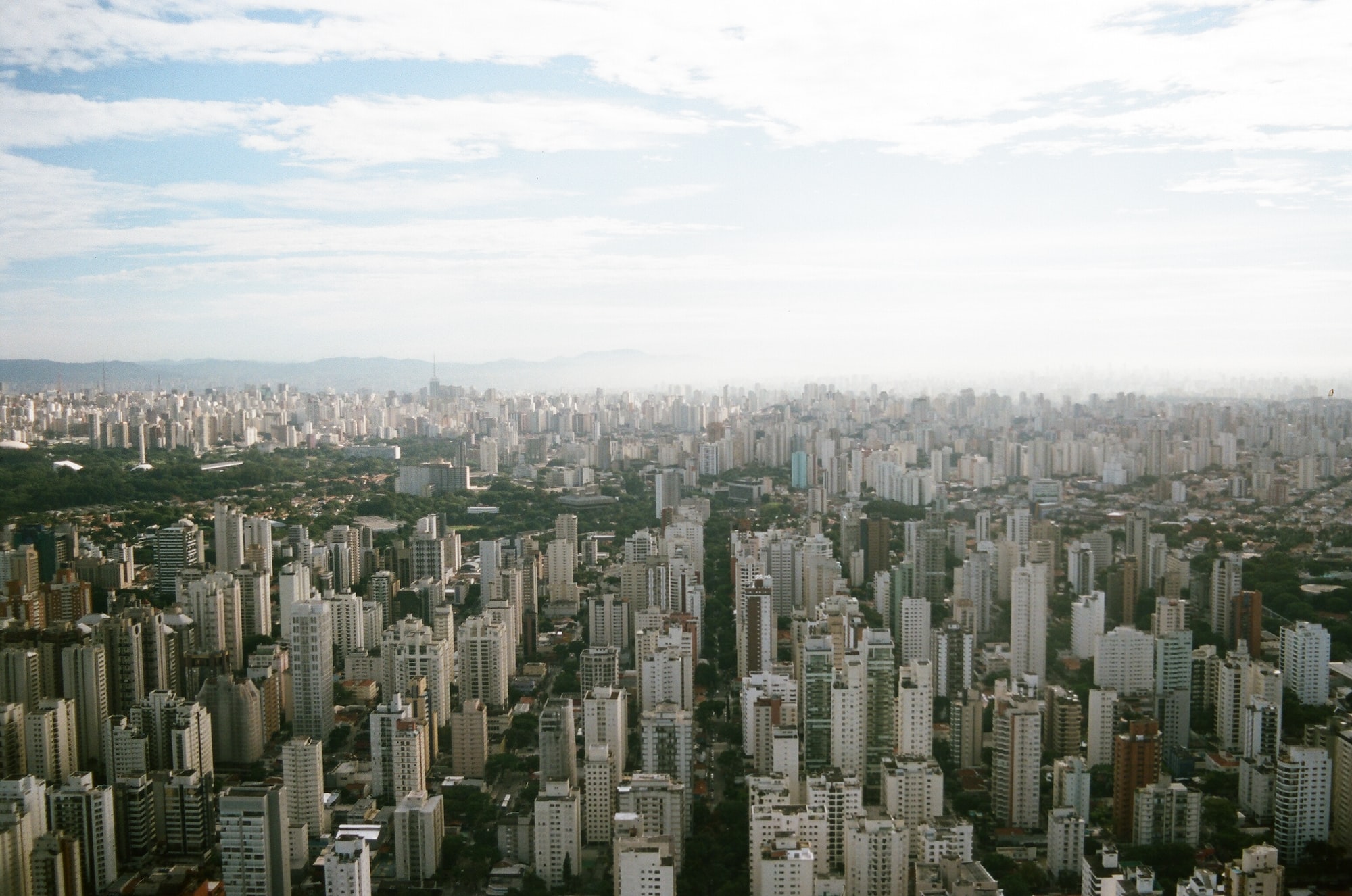 On Friday (24), during a press conference, Sérgio Moro sent the government his request to resign as Minister of Justice. The departure was motivated by disagreements with the President's decisions.

The ex-minister points out that his decision was based on a movement that the President made in the administration of the PF, interfering in the policy of the federal police when he decided to dismiss the general director, Maurício Leite Valeixo, a trusted name of Sérgio Moro. The former minister also reported that even in the previous government, whose leadership was in the hands of the PT, the Federal Police was free from interference, and with this occurrence, Bolsonaro would be damaging the actions of the federal police.

Moro says Bolsonaro has violated his carte blanche promise, thereby causing a breach of credibility with him and the government. The former minister also said that the President wanted access to confidential information that would be assessed by the STF.

With Sergio Moro's departure from the government, the market reacted negatively, rehearsing a strong capital flight with confidence in the affected government amid a serious pandemic that is plaguing the world. The dollar has already accumulated a gain of 3%, surpassing the unprecedented R $ 5.70 barrier and Bitcoin follows the same path, being traded at around 42,000 reais per unit.