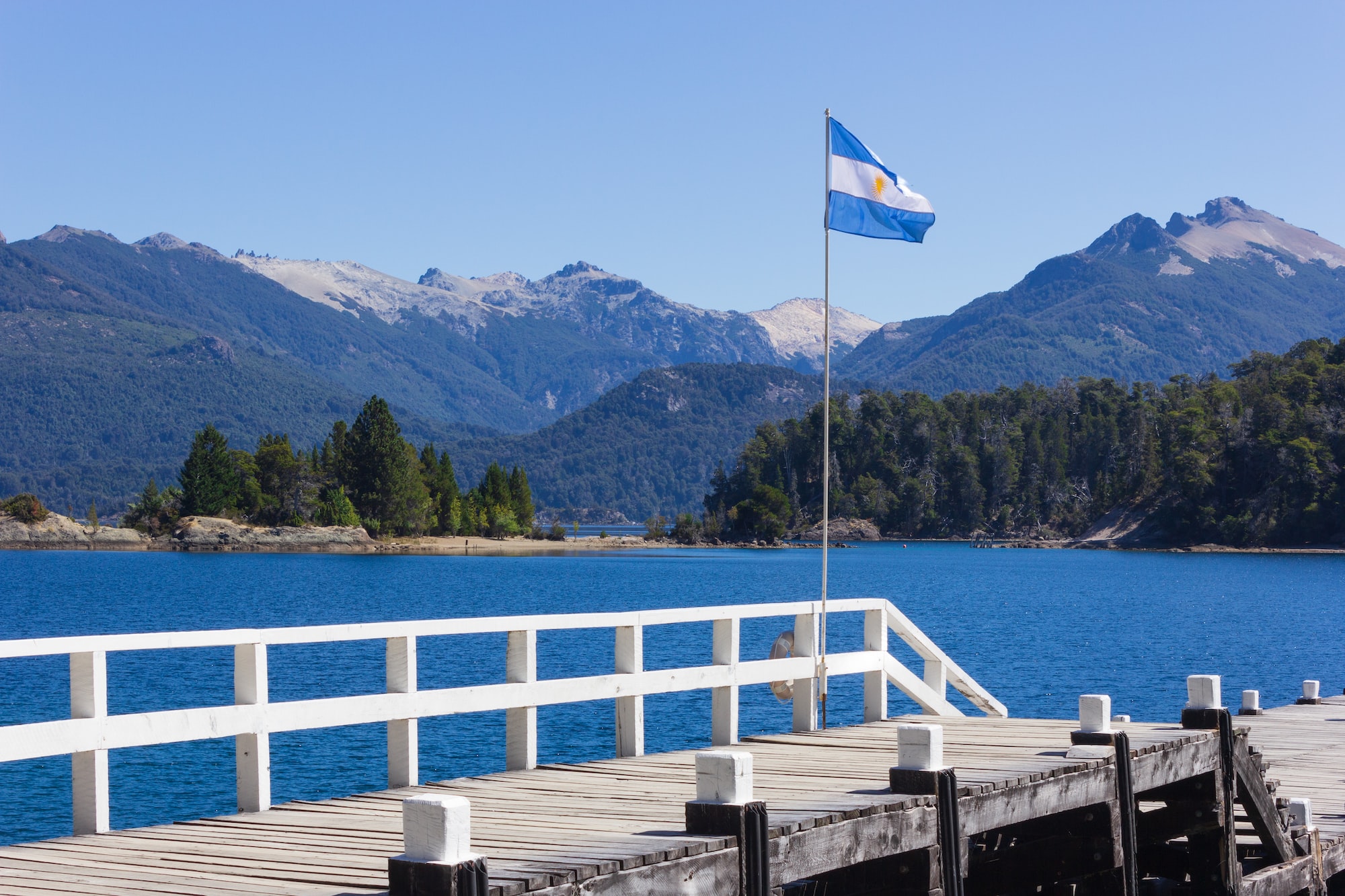 More than 70% of Argentines see cryptocurrency, especially Bitcoin, as the most effective way to protect against inflation and reserve financial value, according to a survey conducted by Paxful.

The research presented recently addressed the potential of cryptocurrencies in Argentina with a focus on investor sentiment and habits and found that the vast majority (73.4%) see cryptocurrencies, and especially Bitcoin, as a way to protect their finances.

Among respondents, just under 70% reported that they had invested in cryptocurrency at least once, with 42.7% citing the most common reason as being to provide economic protection against inflation.

The findings show that for most respondents, cryptocurrency has allowed these citizens to remain protected from rising inflation. Almost 70% believe Bitcoin and cryptocurrencies are an extremely safe investment.

As it specifically pertains to Bitcoin, survey participants who invested reported that they did so for three main reasons:

Among the survey respondents, the main reasons for those who did not invest in cryptocurrencies (30.5%), was due to the low knowledge about cryptocurrencies and Bitcoin (24.2%) - indicating that there is still a learning curve for Argentine citizens.