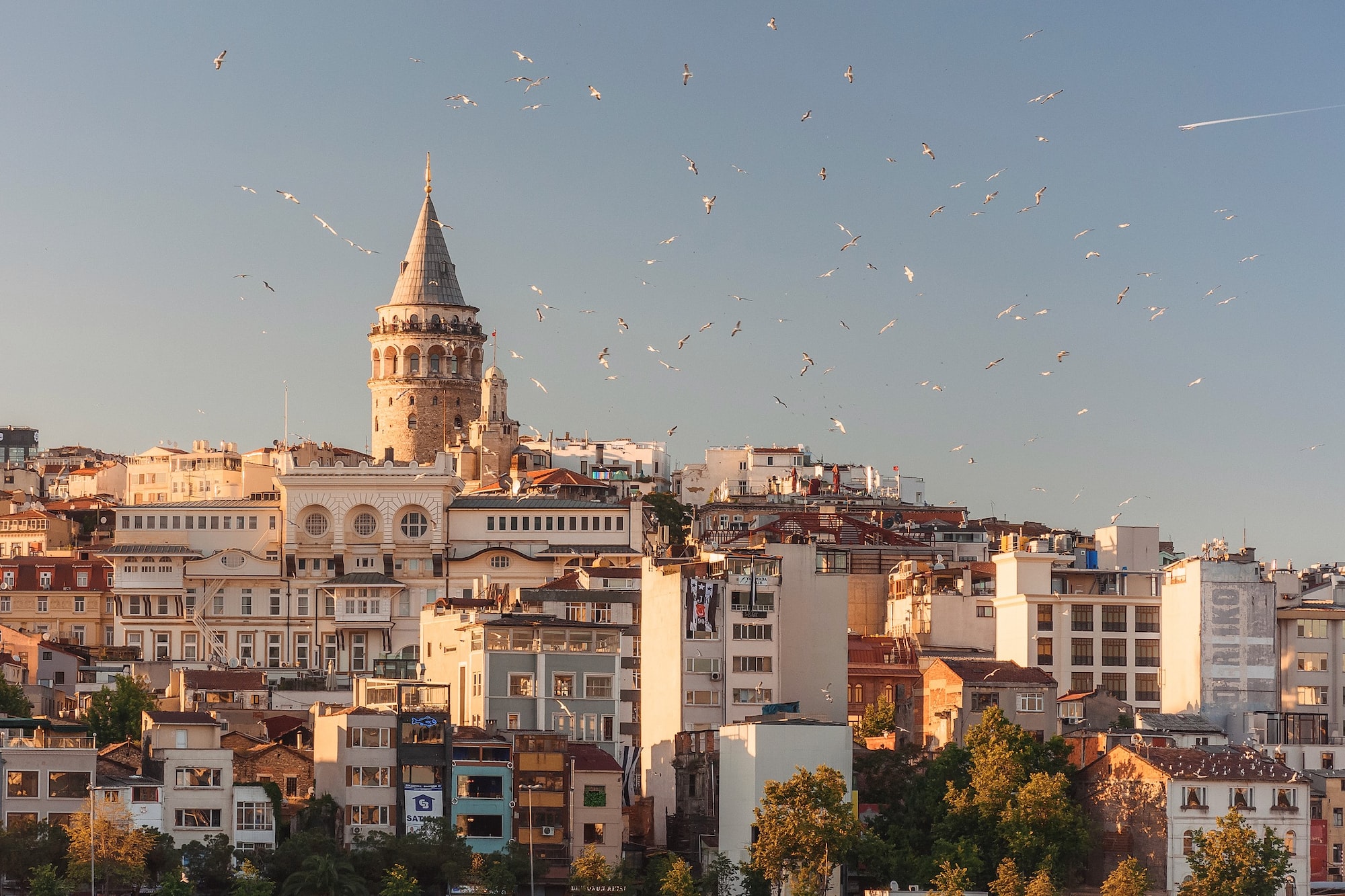 Historically, Turkey's currency has been affected by high inflation, having also dropped 23% against the dollar last year, and was in free fall until the previous governor, appointed in November, raised interest rates to contain the inflation, despite Erdoğan's stance against high interest rates.

To allay market fears, the Minister of Treasury and Finance, Lutfi Elvan, tweeted a statement this morning saying that the country will remain on the tracks of the free market and a liberal exchange regime.

But the damage seems to be done already. Government failures like these give Bitcoin and Blockchain technology a boost and credibility in the eyes of ordinary people living under regimes whose monetary policy is unstable and highly inflationary like Turkey.