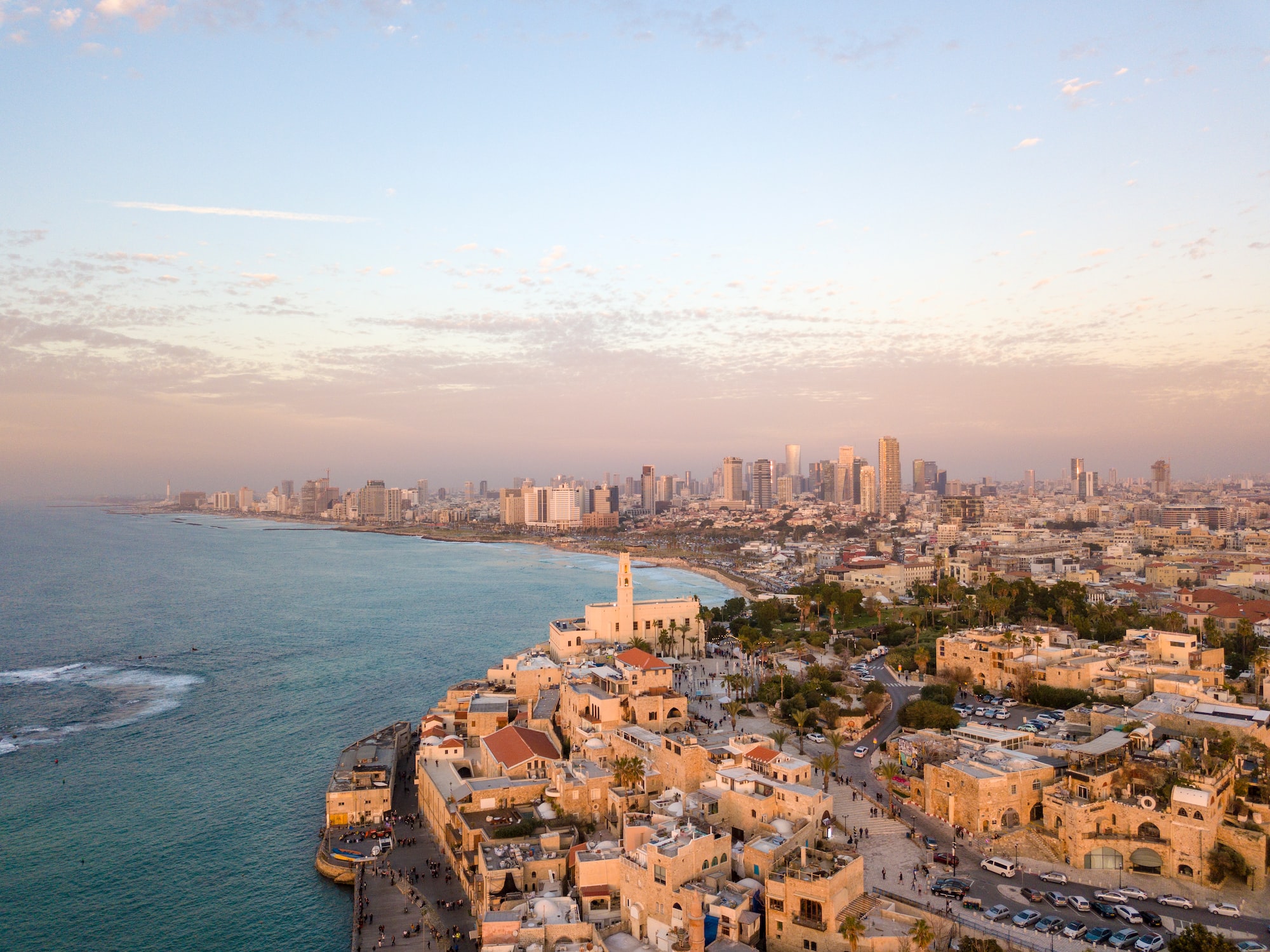 Last week, the Bank of Israel released the results of an experiment that tested the use of user privacy protocol and the use of smart contracts in payments. This was the central bank's first technology experiment with a CBDC.

The first stage of the experiment modeled the sale of a car within a two-tier system with an intermediary payment service provider. The bank said the service provider completed KYC/AML verifications and provided the necessary blockchain addresses. An NFT was issued to show ownership of the car in the absence of a licensing authority to effect the transfer. A smart contract exchanged the seller's NFT and the buyer's money, with the seller retaining the right to cancel the transaction if conditions, such as the price of the car, were not met.

In addition to technical issues, it was noted that the level of privacy of digital shekel users will be a matter of policy. The Israeli government has been considering issuing CBDCs since 2017 and conducted a pilot test in 2021.