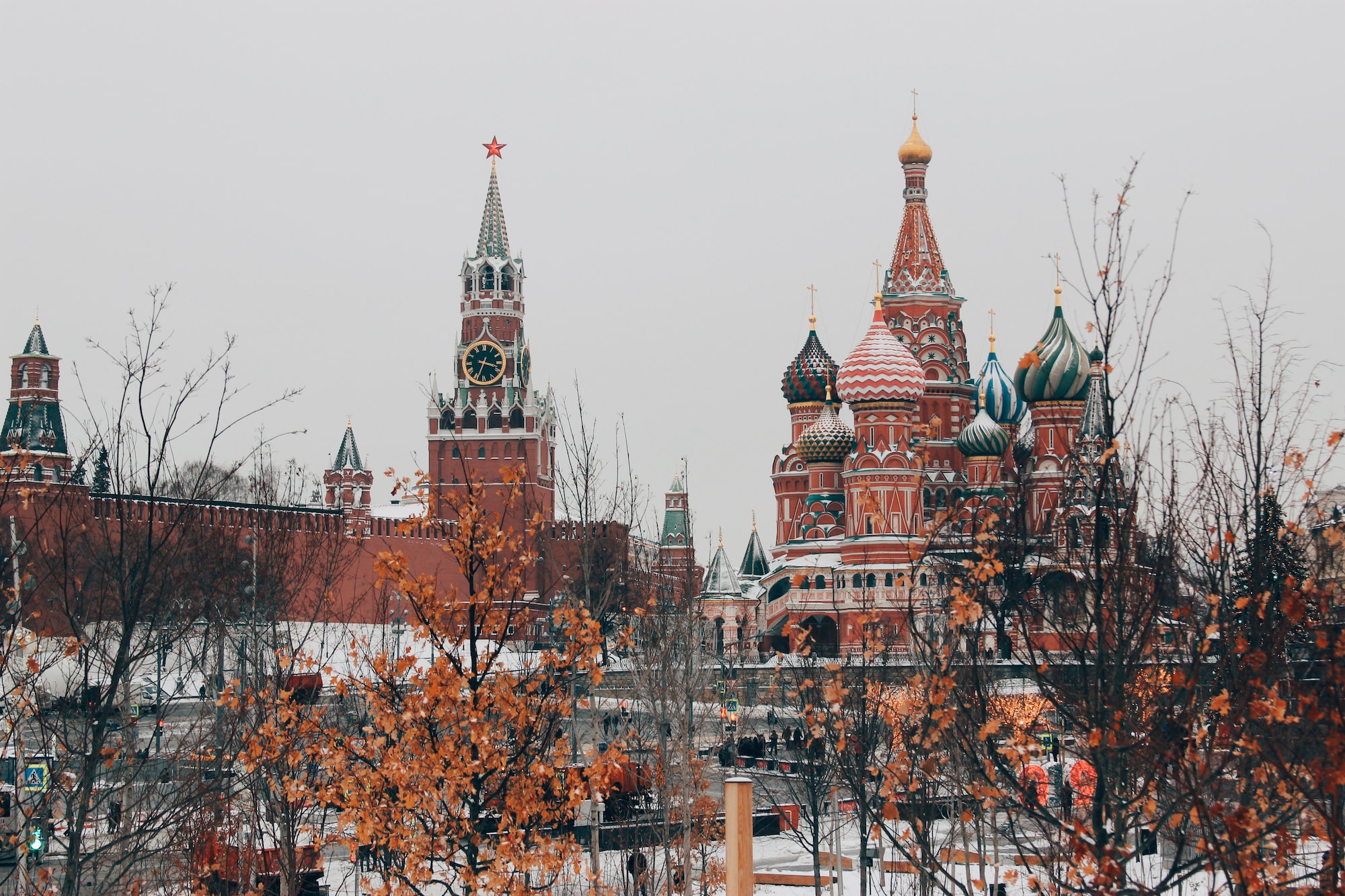 The Bank of Russia on Thursday released a report calling for a total ban on cryptocurrencies.

According to the institution's report, the drastic measure would be justified by the "high volatility" of crypto assets and their "use for money laundering and the financing of terrorist actions". Such characteristics would pose a threat to the country's financial stability, citizens and monetary policy.

The report also cites environmental concerns, and suggests an immediate halt to Bitcoin mining in the country, which provides more than 10% of computing power to the Bitcoin network. It would also prohibit financial institutions from handling any transfers of the digital assets.

While it's easy for strong states to create laws and impose restrictions on usage, many cryptocurrency advocates see Bitcoin and decentralized networks as nearly immune from bans. It is difficult to police the access and use of assets that are essentially open source computer programs.

According to Bank of Russia, the annual volume of transactions with digital currencies on the Russian market reaches US$ 5 billion.