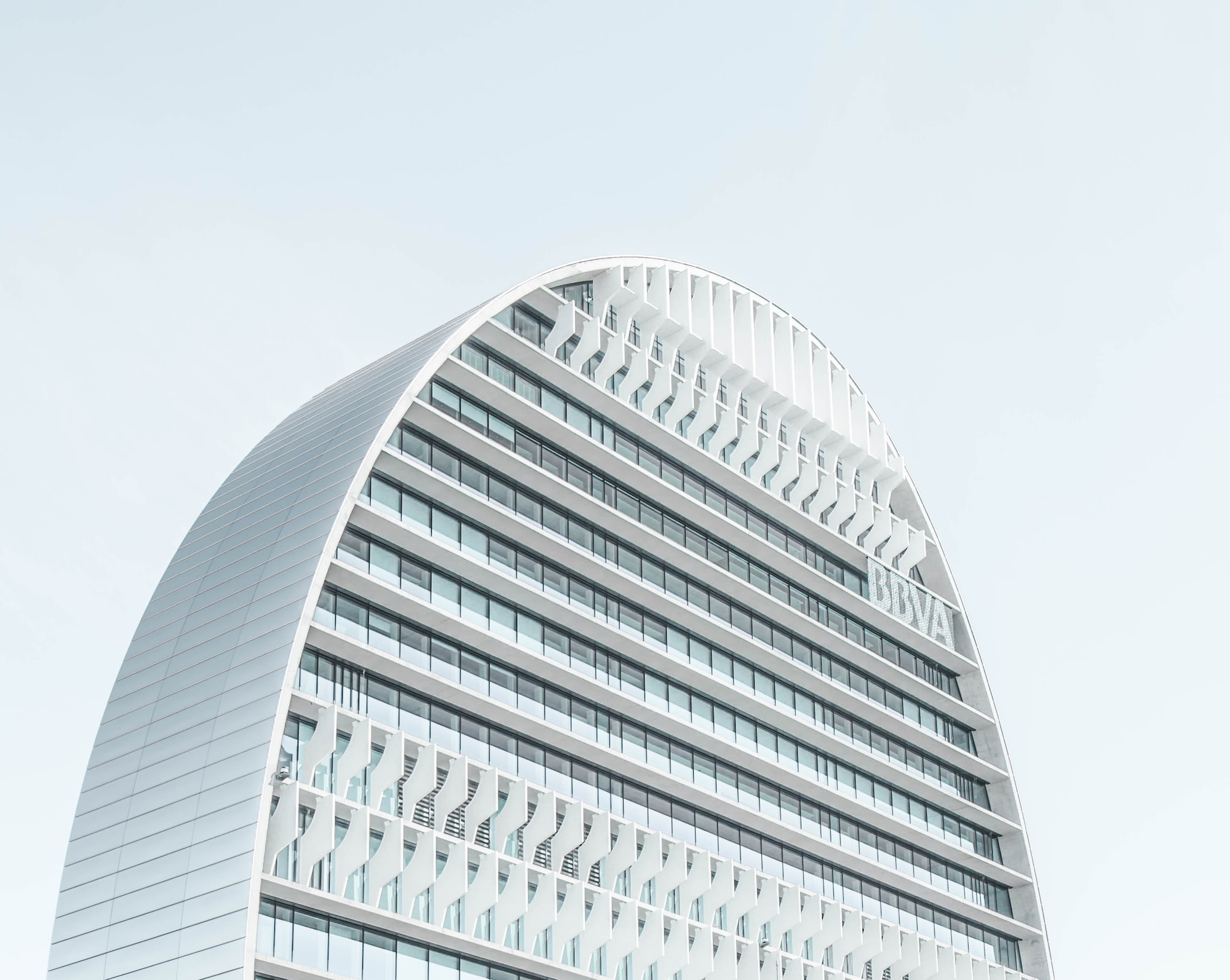 Bitcoin is receiving relevant support from the financial sector in recent times, and the cryptocurrency has just found another ally: the BBVA bank will launch in January 2021 a bitcoin sale and custody service.

It will do so through its Swiss subsidiary and thus become a benchmark in the operation of these cryptocurrencies among members of traditional banks, who until now seemed most reluctant to support this type of service.

First bitcoin, but other cryptocurrencies will arrive

According to the bank, the service aims to meet the growing demand from highly knowledgeable investors who already operated with these digital currencies, and will allow customers to combine traditional financial assets with bitcoins in their investment portfolios.

This bitcoin sale and custody service will also have "all the guarantees of any other financial service", and although initially it allows to operate only with bitcoins "because it is the most accepted cryptocurrency", the plan is to extend this support to other cryptocurrencies.