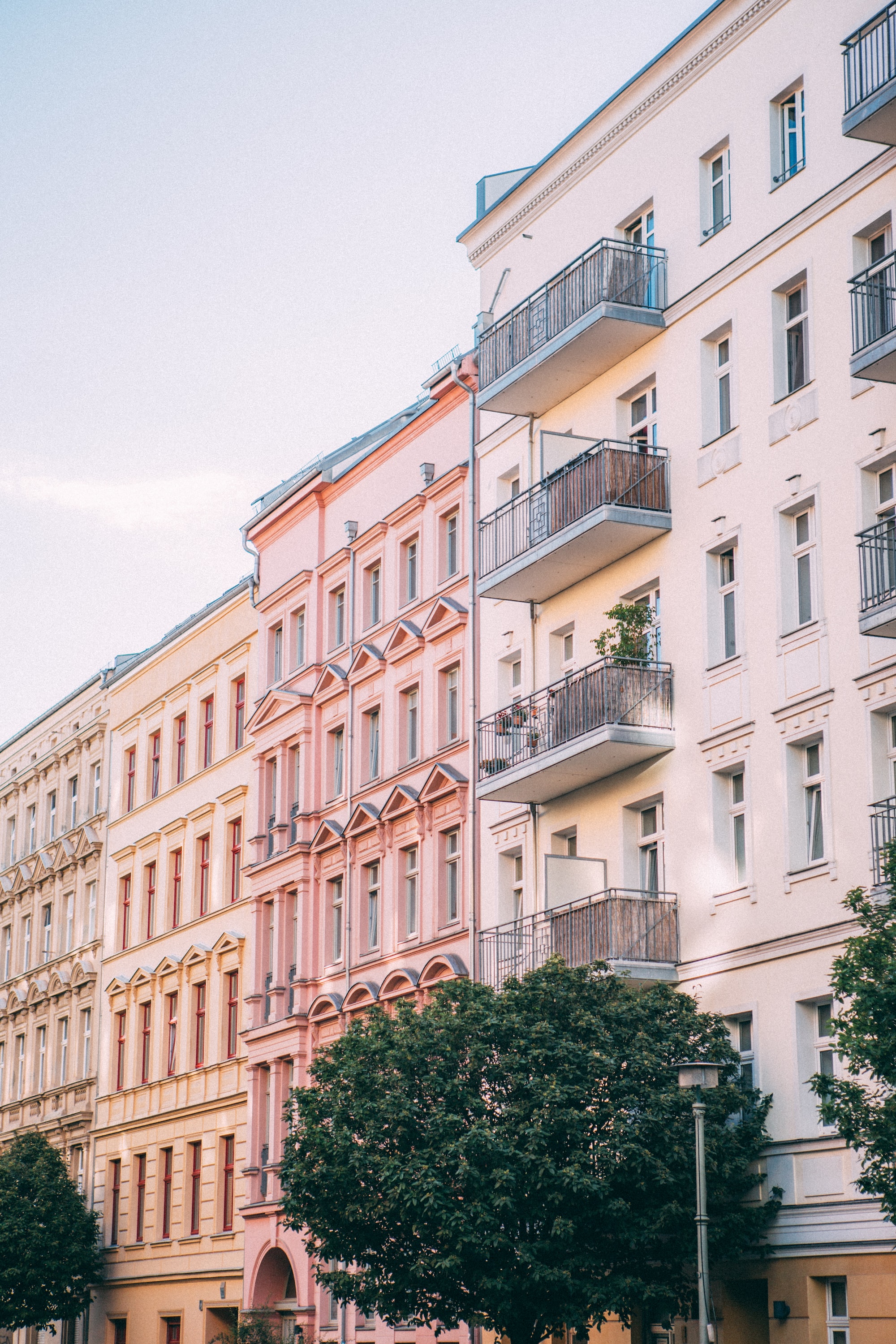 The local government of Berlin approved a few months ago a proposal to freeze rents in the city for five years. The move aims to address the recent boom in rental prices that has been worrying city dwellers.

For years after the reunification of Germany in 1990, Berlin attracted artists, musicians and students alike because of its cheaper housing than in other European cities. In the last decade alone, about 40,000 people have moved to the German capital. Faced with rising demand and real estate sales for large publicly traded companies, Berlin became the city in Germany where rental prices rose most since 2008. On average, the increase was 104%. Among the residents of the German capital, 85% are tenants and many have made sense in their pocket.

Although rents are still cheaper than in London or Paris, Berlin has relatively higher unemployment and poverty rates, and a low average wage, making it difficult for many to find affordable housing. The freeze is expected to take effect on January 1, 2020. Only properties built after the rule enters into force are excluded from the change. Property owners who break the law can receive a fine of up to 500,000 euros.