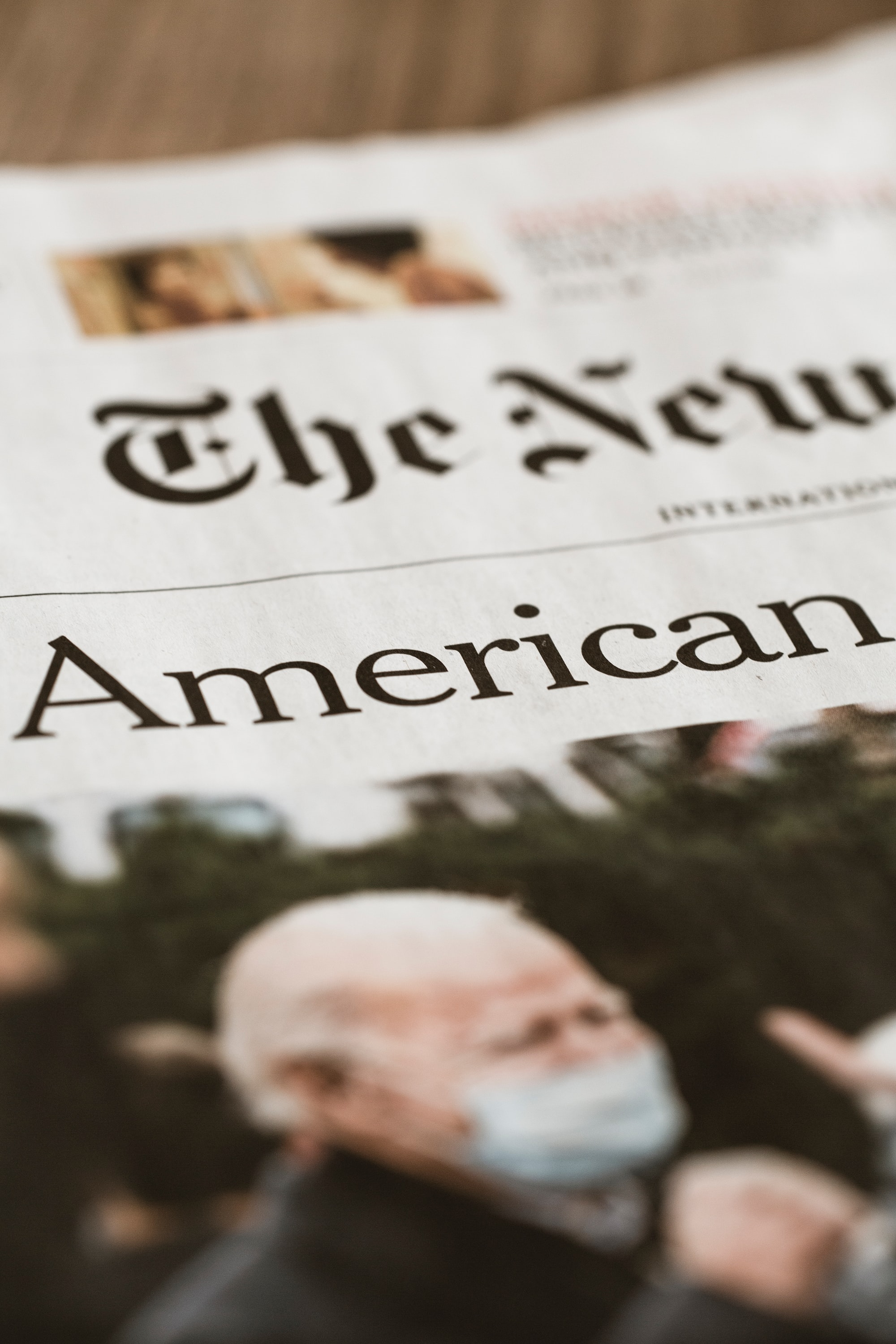 President Joe Biden today announced a new spending budget. Biden’s proposal is to spend $6 trillion next year, which would be the biggest spending from federal government since World War 2. And it doesn't end there, Biden wants to push Congress to up the federal spending to $8.2 trillion by 2031.

Biden’s new $6 trillion budget, will be spent on infrastructure, education, and a particular focus on healthcare. Taxation and spending will also rise to levels not seen in the postwar era, too.

“The proposal shows the sweep of Mr. Biden’s ambitions to wield government power to help more Americans attain the comforts of a middle-class life and to lift US industry to better compete globally in an economy the administration believes will be dominated by a race to reduce energy emissions and combat climate change,” the report said.

In general, assets - as Bitcoin, stocks and real estate - tend to do well on news that the US government will up their spending. This is because big government spending, according to some analysts, leads to inflation so investors are likely to look to scarce assets, in order to benefit from the budget spending and protect their wealth.