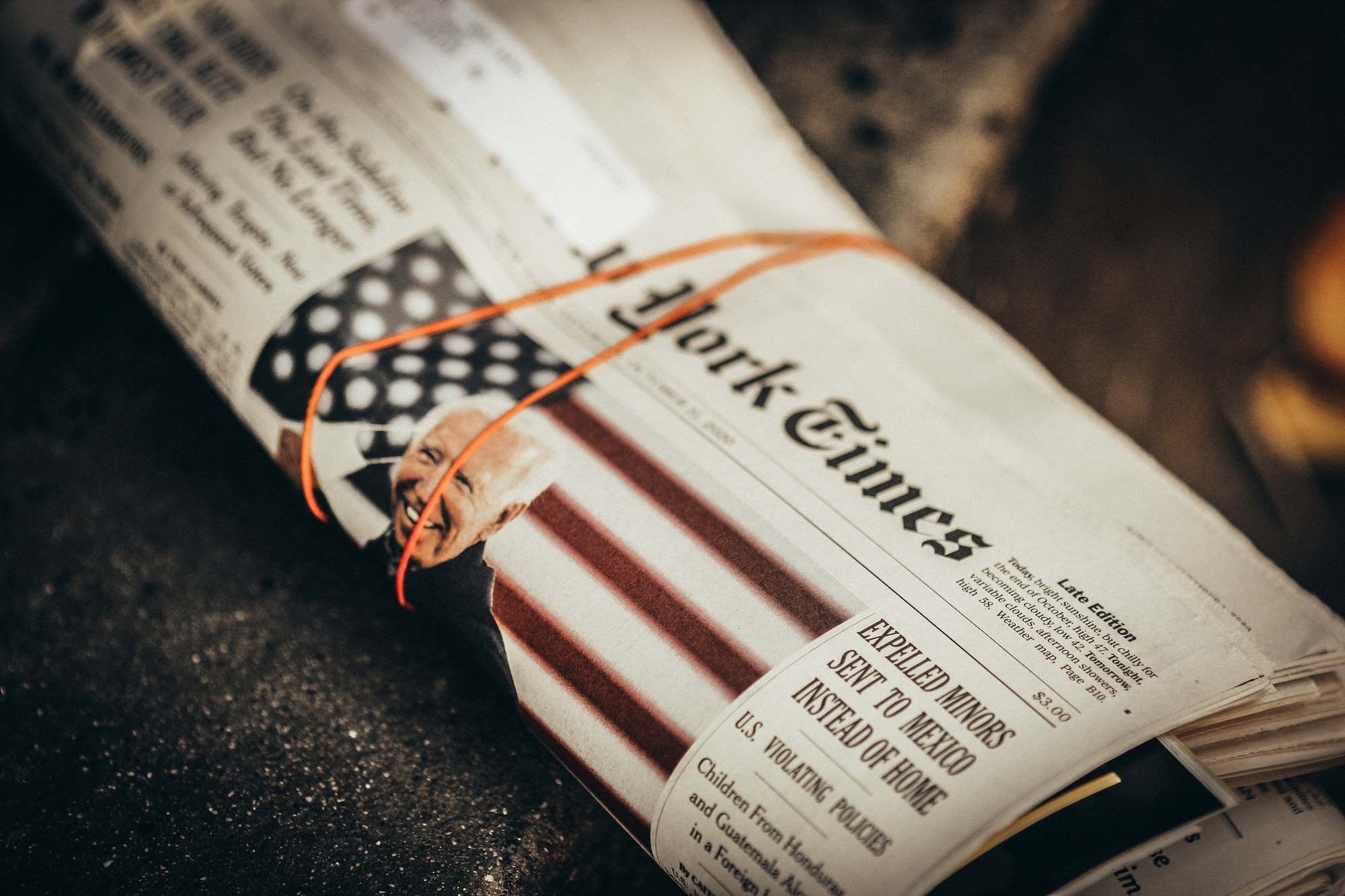 The U.S. Treasury Department released a report with the Biden government's tax compliance plan, including a new requirement for companies to report cryptocurrency transfers of $ 10,000 or more to the IRS.

According to the report, the Biden administration is concerned that the cryptocurrency "already poses a significant detection problem by facilitating illegal activities in general, including tax evasion".

The Treasury report acknowledged that the cryptocurrency market grew to more than $ 2 trillion last year and therefore needed to be closely monitored - especially since "cryptocurrency transactions are likely to increase in importance in the next decade".

The document also said that currently cryptocurrencies are a way for people to doge paying taxes, because the IRS is slow to keep up with the advancement of technology in the industry.

Bitcoin, the largest cryptocurrency by market capitalization, fell 6.5% in an hour after the news. But the news should not necessarily be interpreted as negative for the market, as it symbolizes a more mature perception from the government and moves towards the regularization of the market.