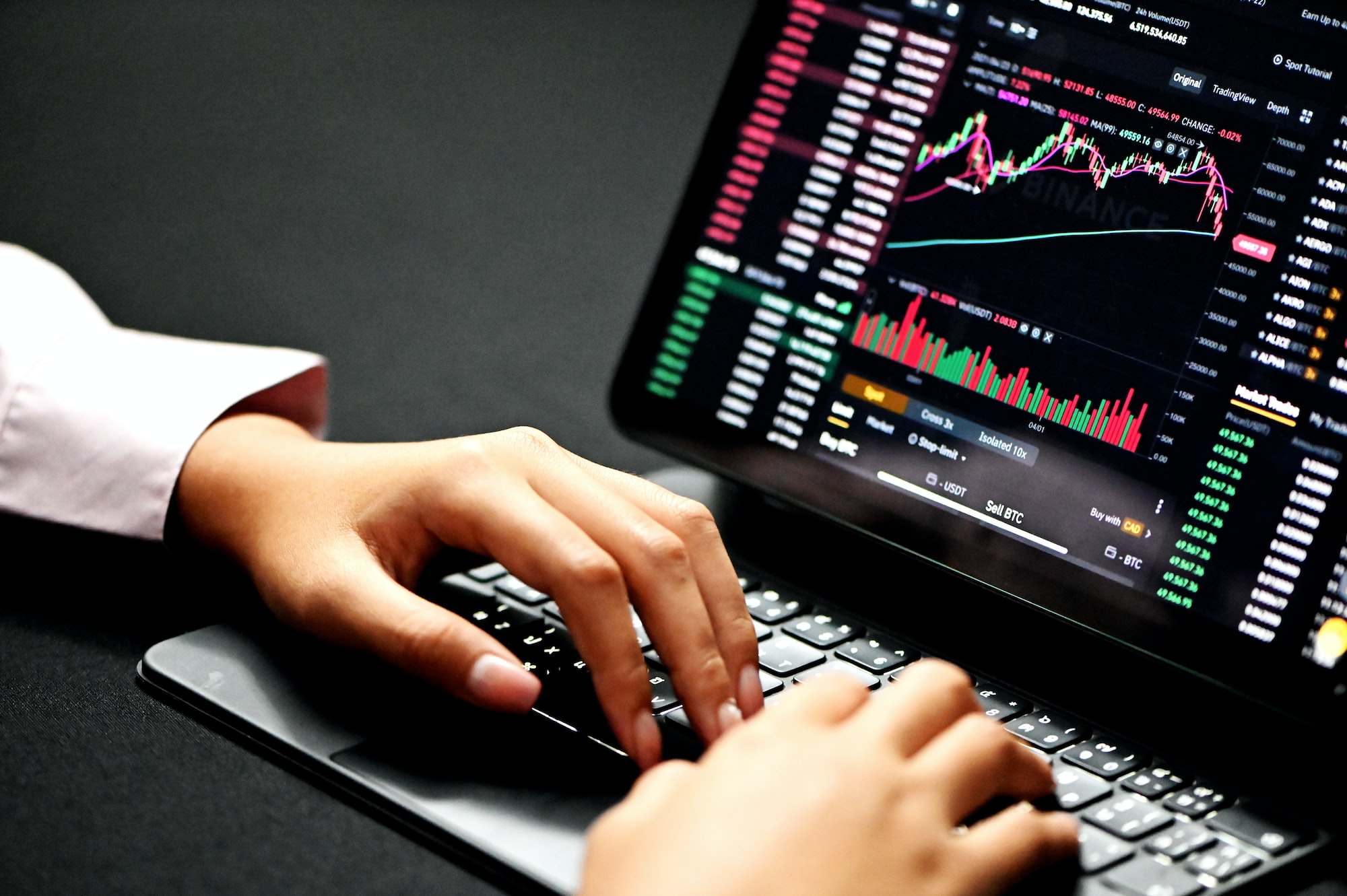 Bitcoin returned to the $50,000 mark on Sunday night, an important milestone as the cryptocurrency market has continued to soar since its crash.

The world's largest cryptocurrency by market capitalization today passed the $50,000 barrier, and has since traded close to that amount.

The last time Bitcoin saw $50,000 was in May, right after Elon Musk said his company would no longer accept Bitcoin as payment in their companies for environmental concerns.

The Musk news, along with a crackdown in China, sent Bitcoin down in the following weeks. Bitcoin has lost more than half its value, dropping below $30,000 on several occasions in recent months.

However, the number of users continued to grow during this period and cryptocurrency miners were quickly relocated from China to countries more open to this type of operation. Showing the asset's strong resilience and ability to stand firm over the long term.

The big question now is whether or when Bitcoin will manage to surpass its high, when it was close to $65,000 on April 14th.