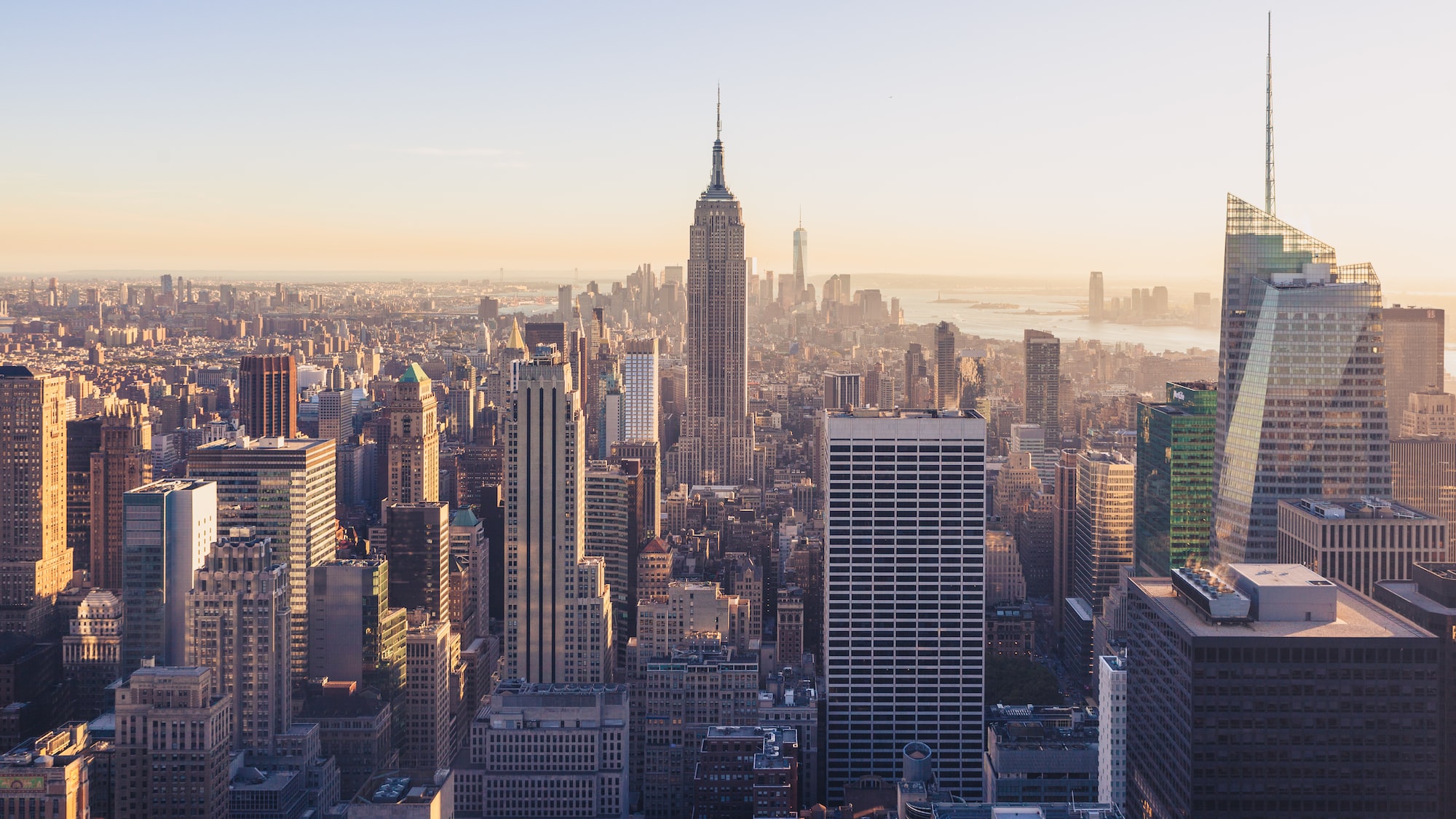 Grayscale Investments has purchased more than 150% of the number of bitcoin mined since Bitcoin's third halving. The attitude indicates that there is a strong institutional demand for cryptocurrency, which is expected to grow significantly after the coronavirus crisis.

The Grayscale Bitcoin Trust (GBTC) fund has been increasing its appetite for the world's most popular cryptocurrency. Between May 12 and 18, they were responsible for buying 12,021,15320371 bitcoins representing about $ 112,336,936, according to the Grayscale Investments filing with the U.S. Securities and Exchange Commission (SEC).

Many analysts had already predicted an increase in institutional demand for cryptocurrency after the global economy was affected by the coronavirus pandemic, also creating the economic crisis. However, Goldman Sachs did not agree with this analysis, one of the most traditional and respected Wall Street banks told its customers that it sees cryptocurrency in a negative light and does not consider it within an asset class. Still, several billionaire investors continue to recommend investing in bitcoin as they expand their portfolios' exposure to cryptocurrency.

With the huge amount of bitcoin that Grayscale is buying, we can see that Wall Street wants bitcoin and they don't care what Goldman Sachs has to say about it.