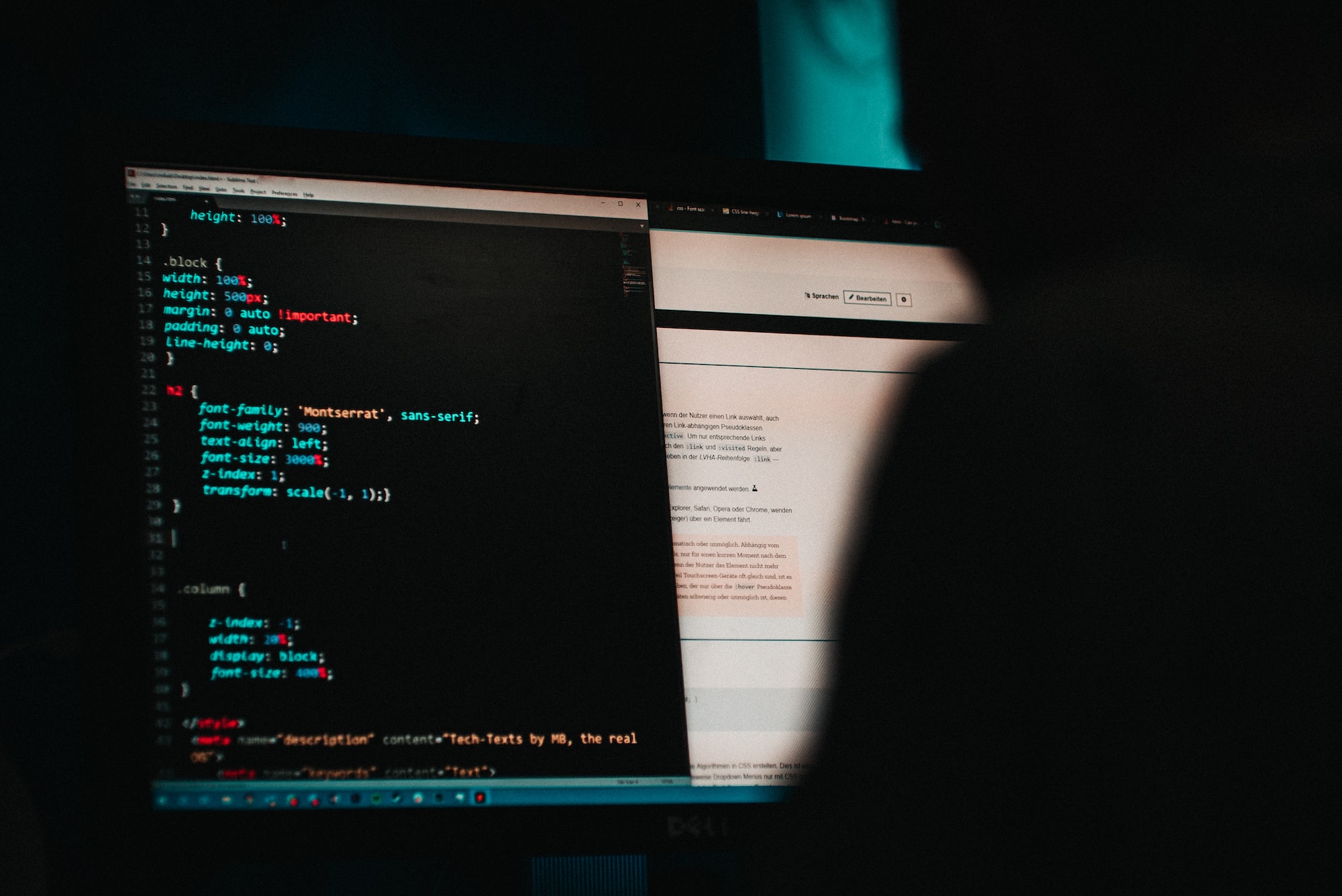 Luke Dashjr, one of the most contributing developers to Bitcoin Core, claimed to have suffered an unknown hacker attack, which broke in and stole almost all of his Bitcoin holdings on New Year's Day.

The total sum of Bitcoin stolen is unknown, but in a Twitter thread, Luke traced “some of them” to a wallet address that received just under 217 Bitcoins, equivalent to around $3.5 million today.

Luke blamed his Bitcoin wallet hack on a compromised PGP (Pretty Good Privacy) key but was unable to explain how his cold wallets were compromised, and claimed that the last time he accessed them was in September.

Dashjr continued to answer questions on Twitter, saying he believes "everything is compromised", even potentially his Twitter. He also strongly warned people against using Bitcoin Knots, a Bitcoin wallet signed by his own now-compromised PGP key.

Luke's case teaches us that each investor must find the best way to handle the custody of their investments. For some, self-custody is certainly a good way to store their cryptos, for others it might be better to leave it in a trusted crypto bank like Capitual, for quick liquidity, with the appropriate security options enabled.