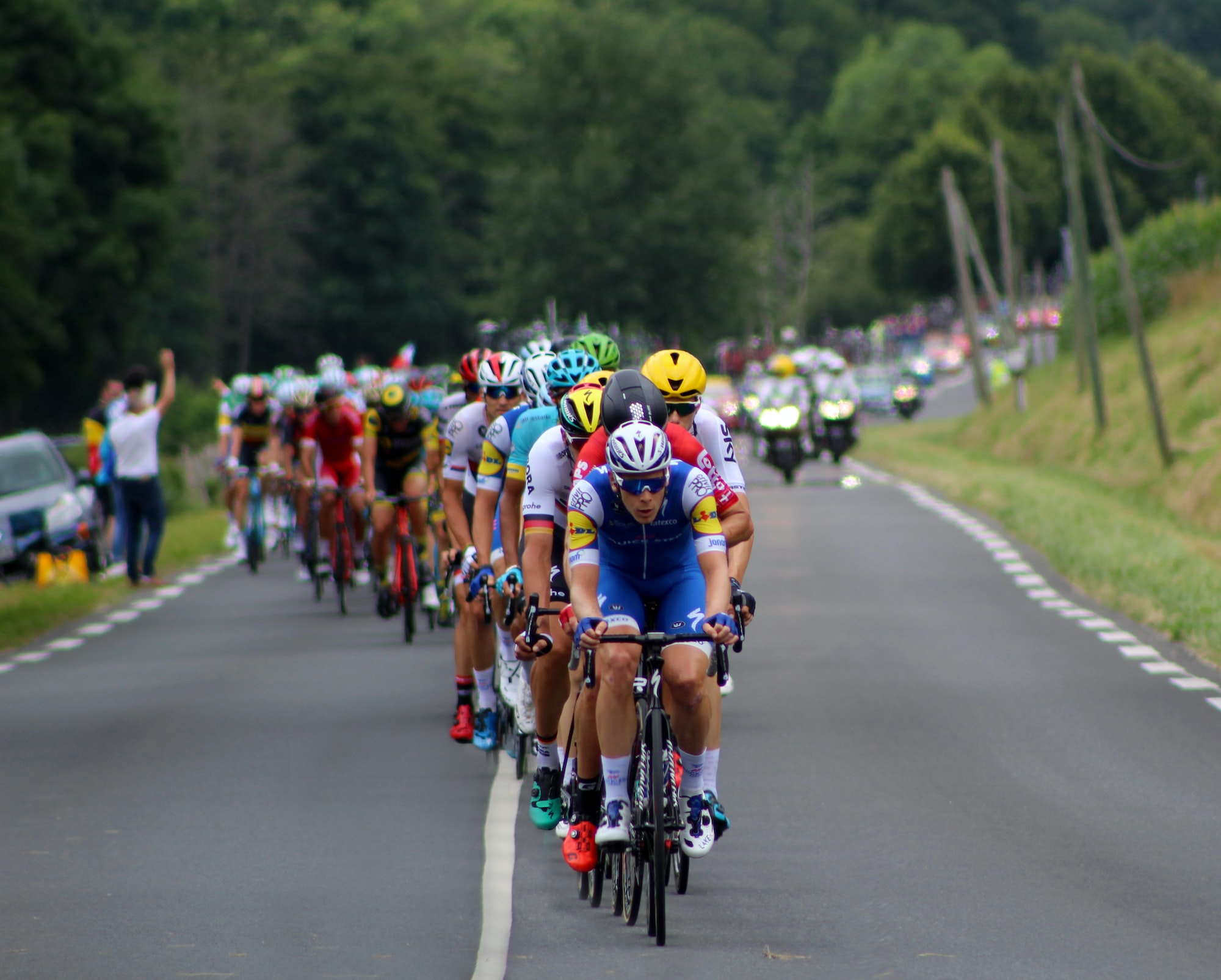 Since its creation just over a decade ago, Bitcoin (BTC) has seen its price rise from practically nothing, to its current value above $ 10,000. With the asset rising, its market value skyrocketed to more than $ 200 billion in market cap, making Bitcoin not only the largest cryptocurrency that has ever existed, but also greater than many fiat currencies.

Although Bitcoin and fiat currencies are not exactly equivalent in terms of how the circulating value is calculated, we can roughly estimate where Bitcoin is in the world currency ranking by comparing its market capitalization with the M0 money supply of fiat currencies. The M0 value represents the total value of all banknotes, coins and other liquid cash substitutes, that is, that can be easily converted.

The US dollar (USD) is currently by far the largest fiat currency on offer in circulation. According to the U.S. Federal Reserve, there are $ 1.95 trillion in banknotes and coins in circulation - more than three quarters of which are made up of $ 100 and $ 20.

Next comes the euro (EUR) - a relatively new currency that was launched in 2002 and is now used in much of Europe and by most EU member states.

Like the US Federal Reserve, the European Central Bank maintains an updated reference to the amount of EUR banknotes and coins that enter into circulation. According to official statistics, there were only 1.38 trillion euros in circulation in the last update (July 2020). This value has tripled since the launch of the euro, and the total value is mainly made up of € 20 and € 50 banknotes.

The Chinese Yuan (CNY) is the third most valuable currency in the world. According to data from TradingEconomics, there are about 8 trillion CNY in circulation, with a value equivalent to $ 1.15 trillion. The Japanese yen (JPY) is not far behind, in fourth place, with 106 trillion JPY notes and coins circulating in July 2020, or just $ 1 trillion when measured against the dollar.

The US dollar, the euro, the Chinese yuan and the Japanese yen are the only fiat currencies with a total M0 capitalization of more than $ 1 trillion. The fifth largest currency in circulation is the Indian rupee (INR), which has more than 31 trillion INR in banknotes in circulation today, currently worth $ 425 billion.

Last but not least, Bitcoin (BTC) currently occupies the position of the sixth largest currency in circulation in supply, narrowly overtaking the Russian ruble (RUB) to secure its position. At its absolute peak, Bitcoin reached a market capitalization of around $ 330 billion. At the time, this would have made Bitcoin the world's fifth largest currency.