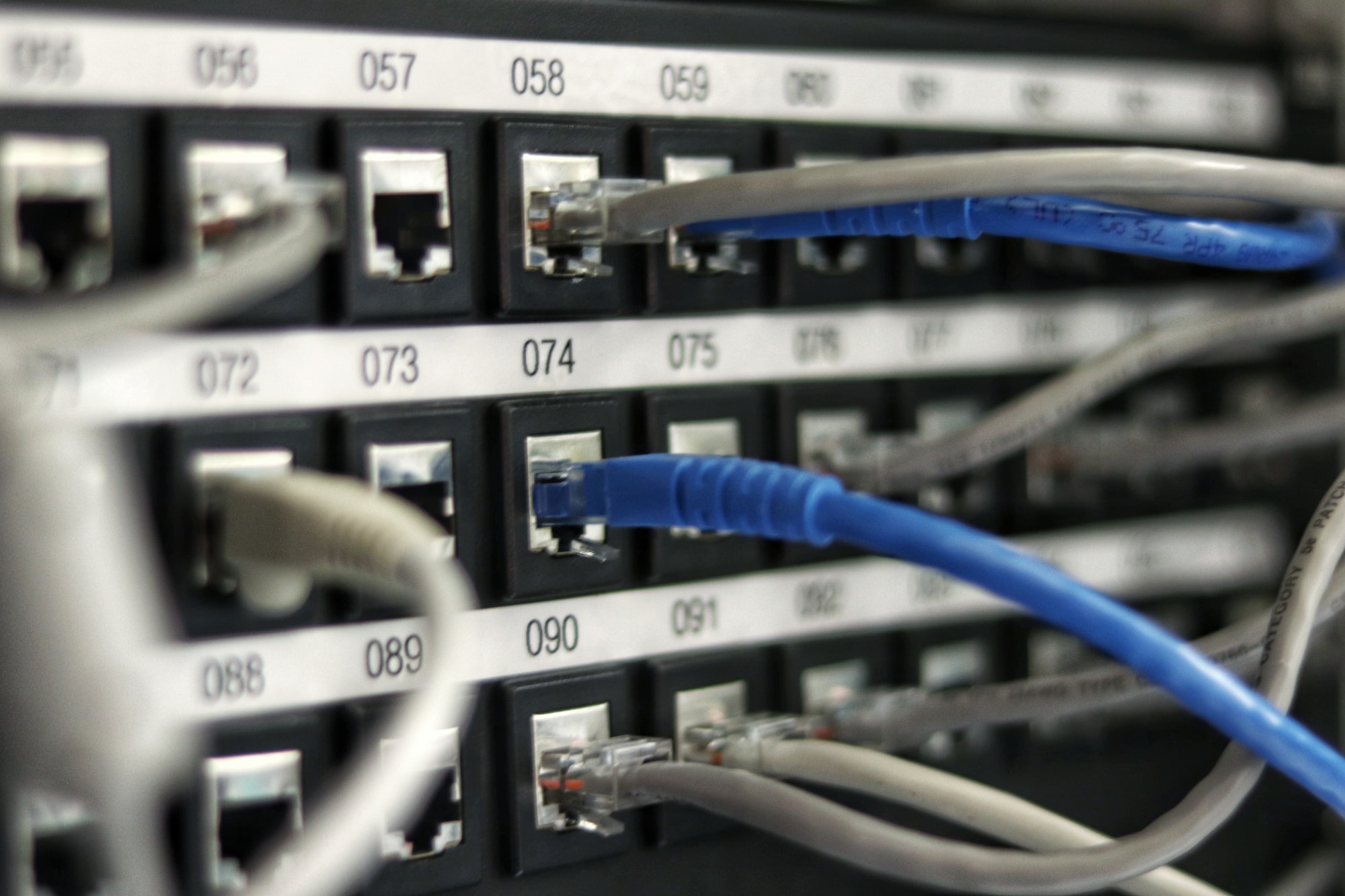 Bitcoin’s hashrate recorded its biggest increase of the year on Saturday, jumping from 188.40 exahashes per second (EH/s) to a new all-time high of 248.11 EH/s in just one day, according to Blockchain.com.

Hashrate refers to the combined total computing power allocated by a computer network.

The higher the hashrate, the more secure the network, as more computing power is needed to carry out a successful attack, such as processing fraudulent transactions.

Along with the record Bitcoin mining difficulty, a hashrate increase is a pretty bullish sign, indicating that miners are increasingly willing to deploy long-term capital into Bitcoin’s infrastructure, strengthening the coin’s network and power.