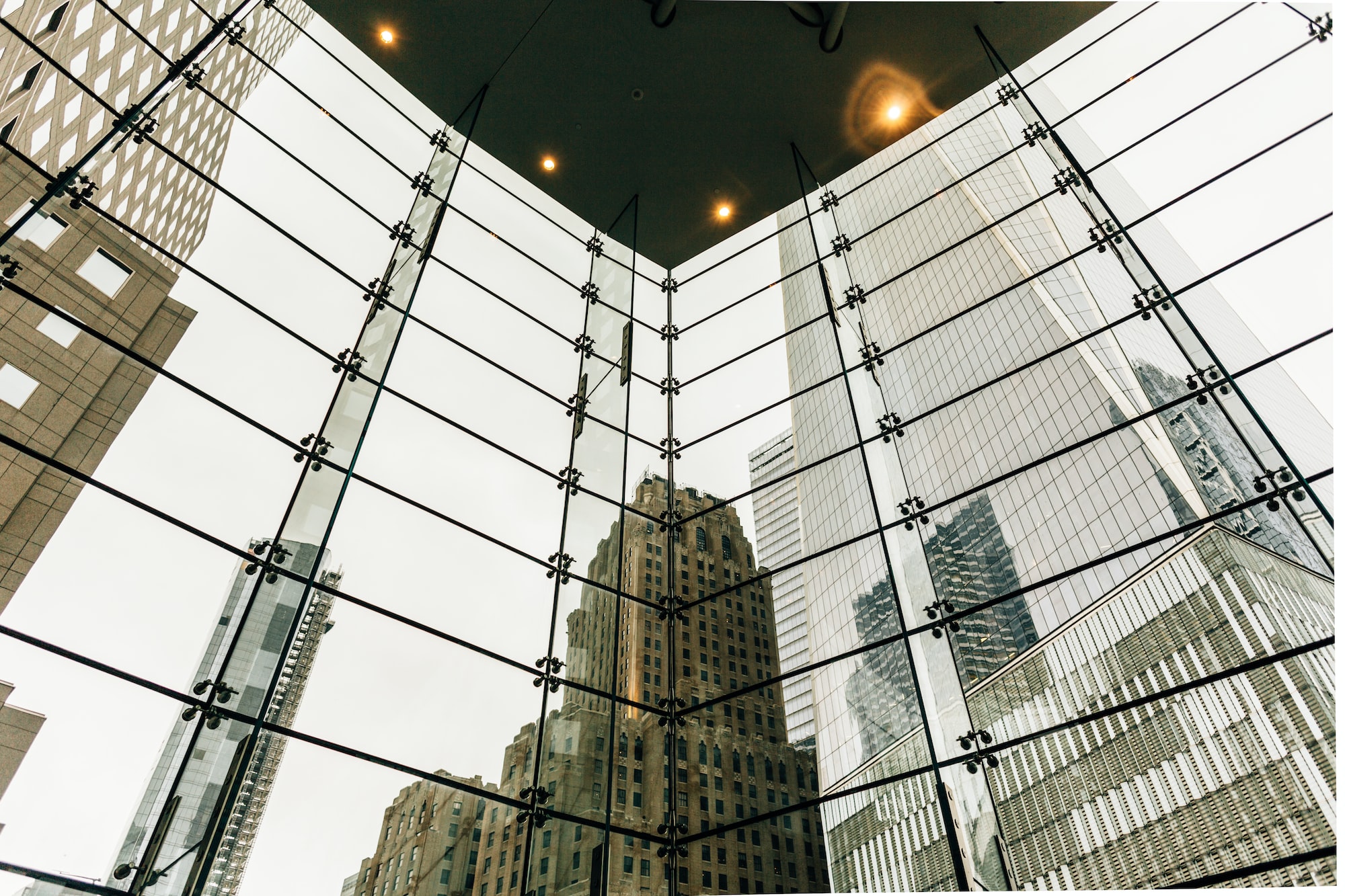 Tesla's entry marks an important moment in the history of Bitcoin, symbolizing the entry of corporate and institutional investors.

In a recently published note, "What do I think about Bitcoin," Dalio, who runs the world's largest hedge fund, Bridgewater Associates, said that cryptocurrency is a wonderful invention and that the fact investors remain interested in the coin, 10 years after its conception, is “an incredible achievement”.

The hedge fund manager has come a long way since he said that Bitcoin was "so volatile" and therefore inappropriate as a deposit of wealth; last year, Dalio said governments would likely ban the currency.

He is not the only one to express these opinions: this week, former Goldman Sachs CEO Lloyd Blankfein said that regulators are probably preparing to control Bitcoin.

But today Dalio has hinted that Bridgewater would consider investing in it - or other similar alternative assets. “I'm looking forward to being corrected and learning more,” said the famous investor, confirming that Bridgewater is evaluating Bitcoin as a potential value storage alternative.

As education is expanding, overcoming limiting prejudices and instituting a new technological era based on decentralization. It is good to see large investors giving due importance to Bitcoin and, little by little, trusting it to the point of dedicating a portion of their portfolios to it.