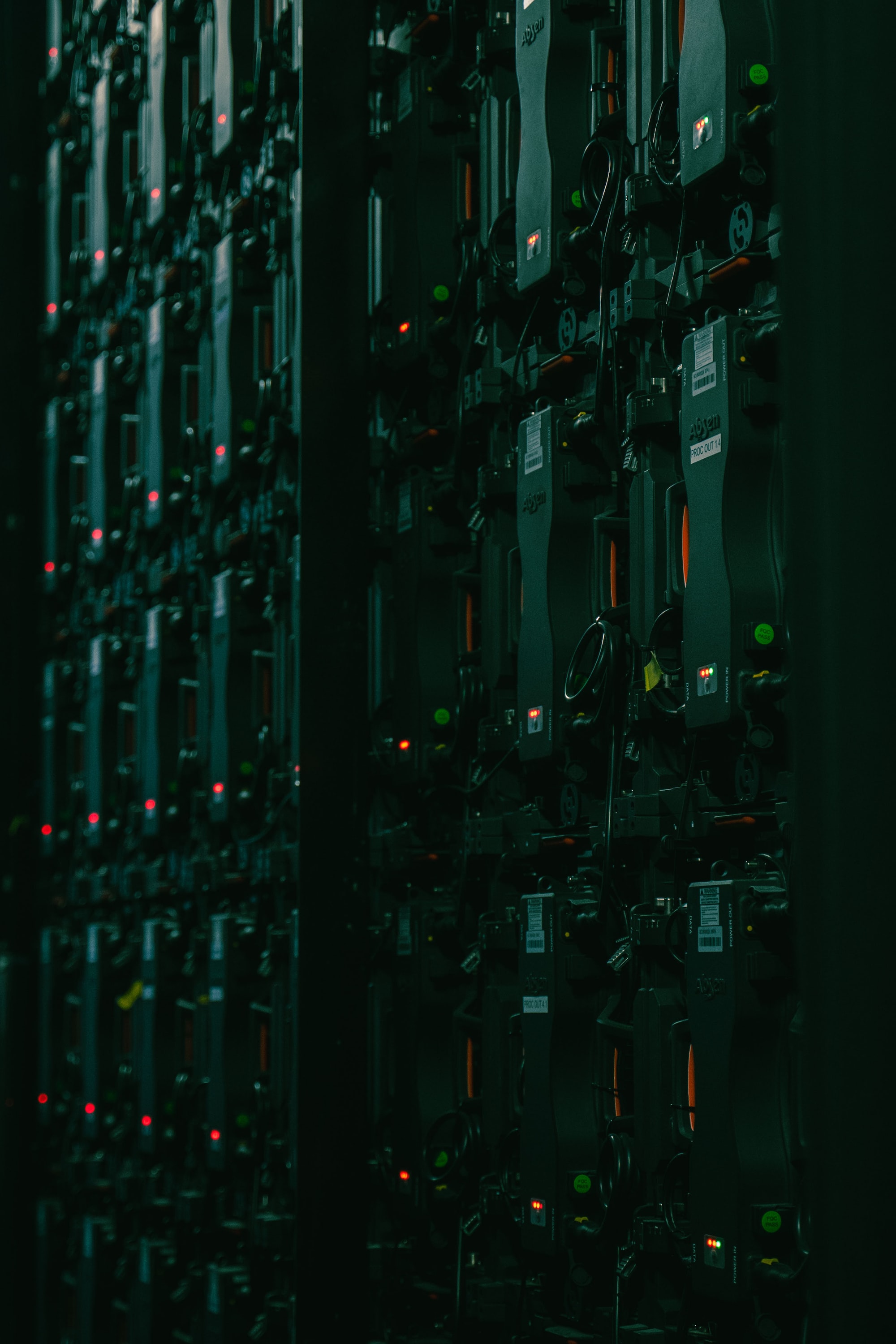 The network's hashrate has been ignoring lower Bitcoin prices as Bitcoin's computing power remains stronger than ever.  Currently, Bitcoin hashrate is between 260 to 275 EH/s.

These “difficulty rate rebalances” are part of Bitcoin’s own code, which seeks to keep block issuance intervals at an average rate of ten minutes per block.