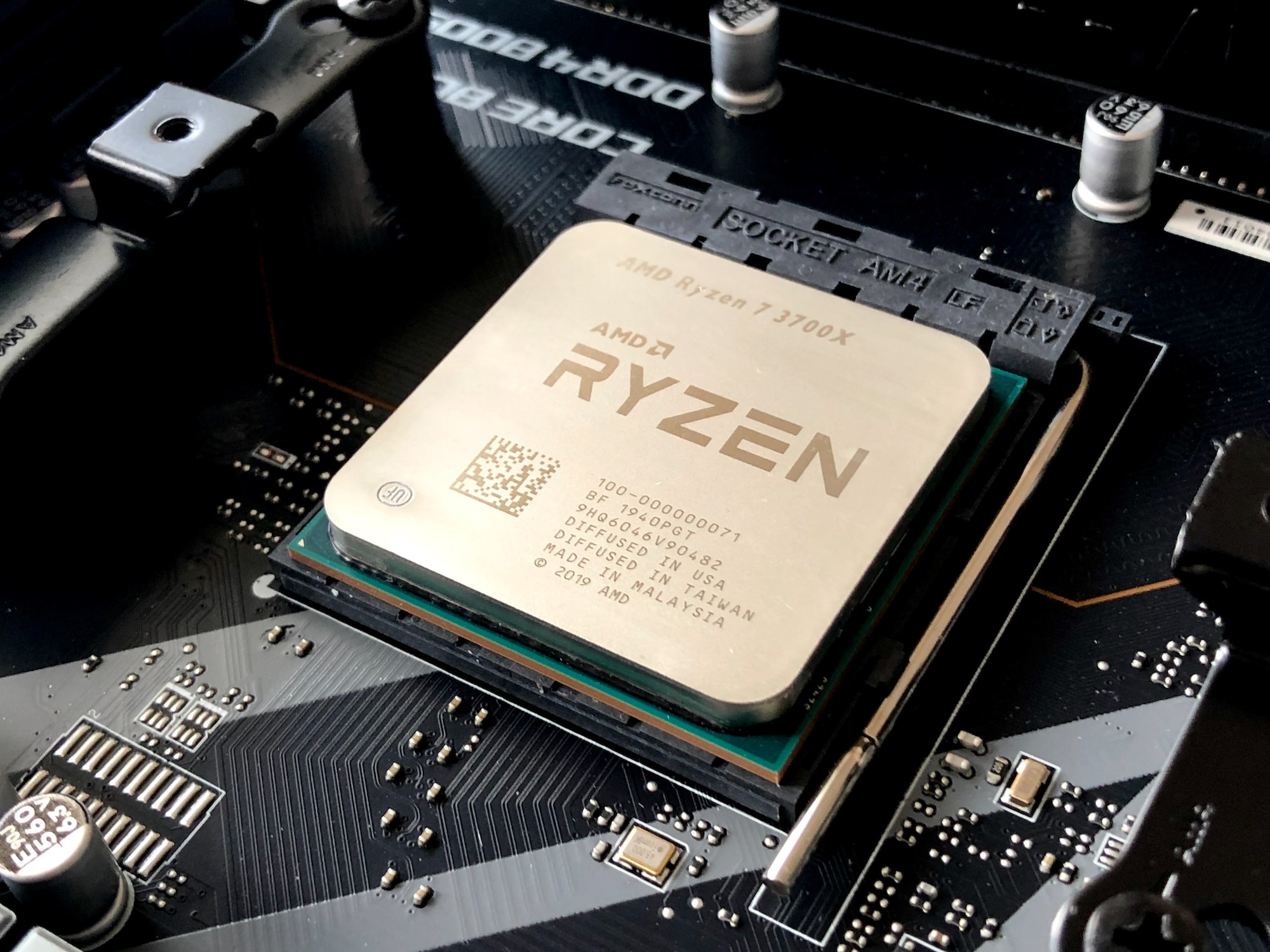 The global scarcity of semiconductors is being exacerbated by the growing demand from cryptocurrency miners. This additional demand from crypto miners is increasing pressure on a chip industry that is dealing with multiple crises.

Last year's Bitcoin halving not only resulted in the Bitcoin miners' rewards being cut in half; mining difficulty has also increased, a relative measure that indicates how difficult and time-consuming it is to discover new blocks on the Bitcoin network.

In the face of the recent rise in Bitcoin's price, miners are looking for more efficient machines to stay competitive. This, in turn, is helping to increase demand for high-end chips.

Bitcoin miners aren't the only ones who need chips. Since the beginning of the COVID-19 pandemic, semiconductors have been in short supply because of an increase in demand for personal computers and other electronic devices needed to work or study at home. Other sectors affected include the automotive industry, which is struggling to obtain enough semiconductors to develop its products, as well as manufacturers of TV, smartphones and game consoles.

To make matters worse, the semiconductor industry was hit by supply chain disruptions caused by recent winter storms in Texas and a fire at an automotive chip factory in Japan. Some Chinese companies, including Huawei, have also decided to store chips essential radio in anticipation of US sanctions.

In this chaotic scenario, cryptocurrency mining is creating additional shortages and increasing the price of chips. The sector is largely dependent on Taiwan Semiconductor Manufacturing Company (TSMC) and Samsung - the two largest chip makers in the world and the main suppliers of technology giants like Apple and Intel.

In an attempt to address the global shortage of GPU chips, hardware giant Nvidia has announced that it will place limits on the hash rate on new GPUs to make them less desirable for crypto miners. AMD, Nvidia's main rival, said that while it has no plans to restrict mining companies, its newest GPUs will be optimized with players in mind.

The global chip shortage - and its impact on the crypto industry - looks set to continue for some time. And there is no doubt that an increase in mining costs, in one way or another, will impact the increase in currency costs.