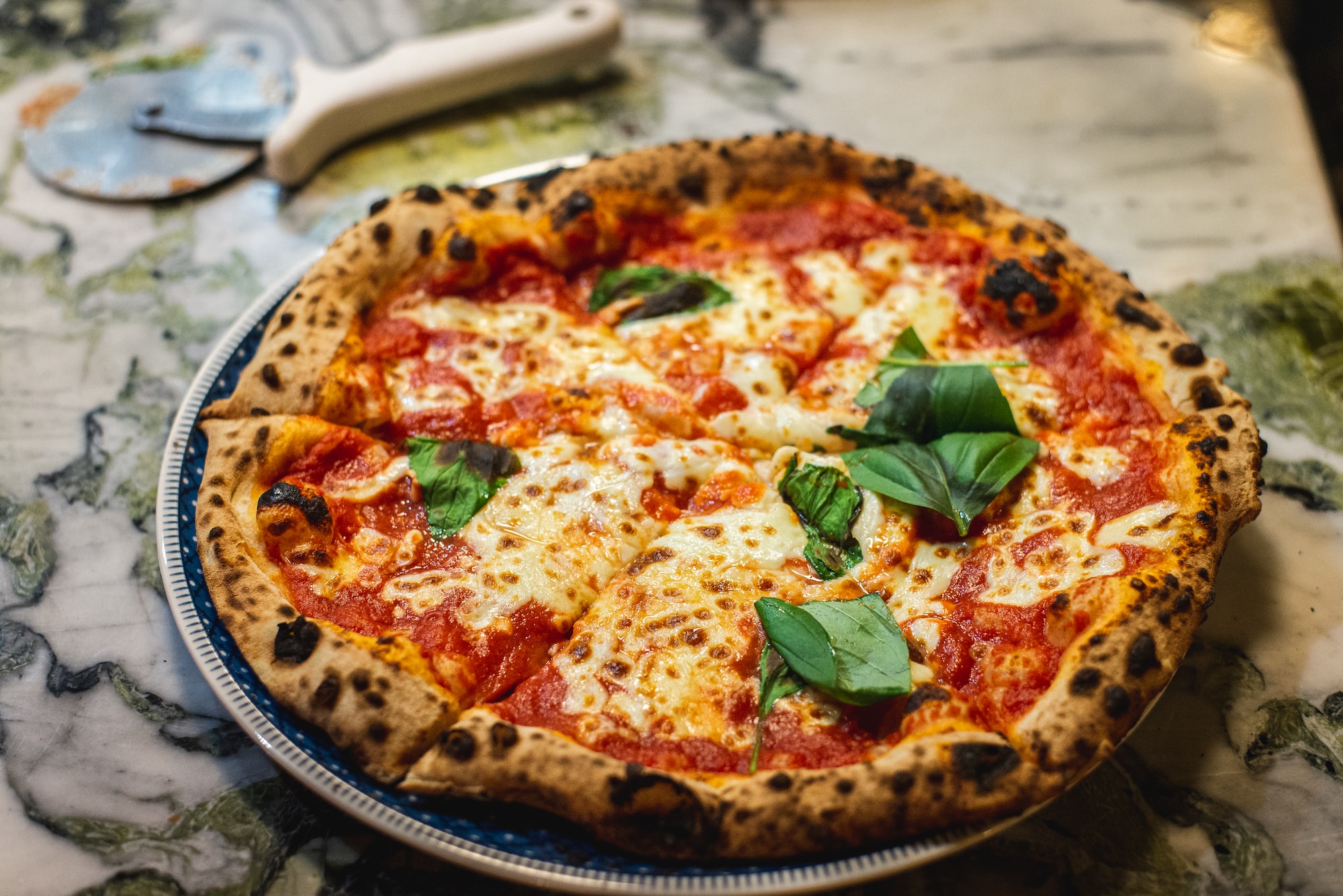 Exactly ten years ago, Laszlo Hanyecz, a programmer from Florida who also contributed to Bitcoin's source code in the past, made his first purchase of physical goods with Bitcoin.

10 years ago Laszlo Hanyecz had tens of thousands of bitcoin he had mined just burning a hole in his pocket. He also had a hankering for pizza. The rest... was history.https://t.co/vvYcbUpH4O pic.twitter.com/Nd8uFHoIBx

"I just want to report that I successfully traded 10,000 bitcoins for pizza" wrote Laszlo in a post on BitcoinTalk, in which he included several photographs of the pizzas on May 22, 2010.

Much more than a simple transaction, what really matters, was proof that the concept of using Bitcoin as a payment currency was real.

What no one expected even in the most optimistic scenarios is that, ten years later, the total market capitalization of the cryptocurrency industry would add up to more than $ 254 billion and Bitcoin would have been adopted globally.