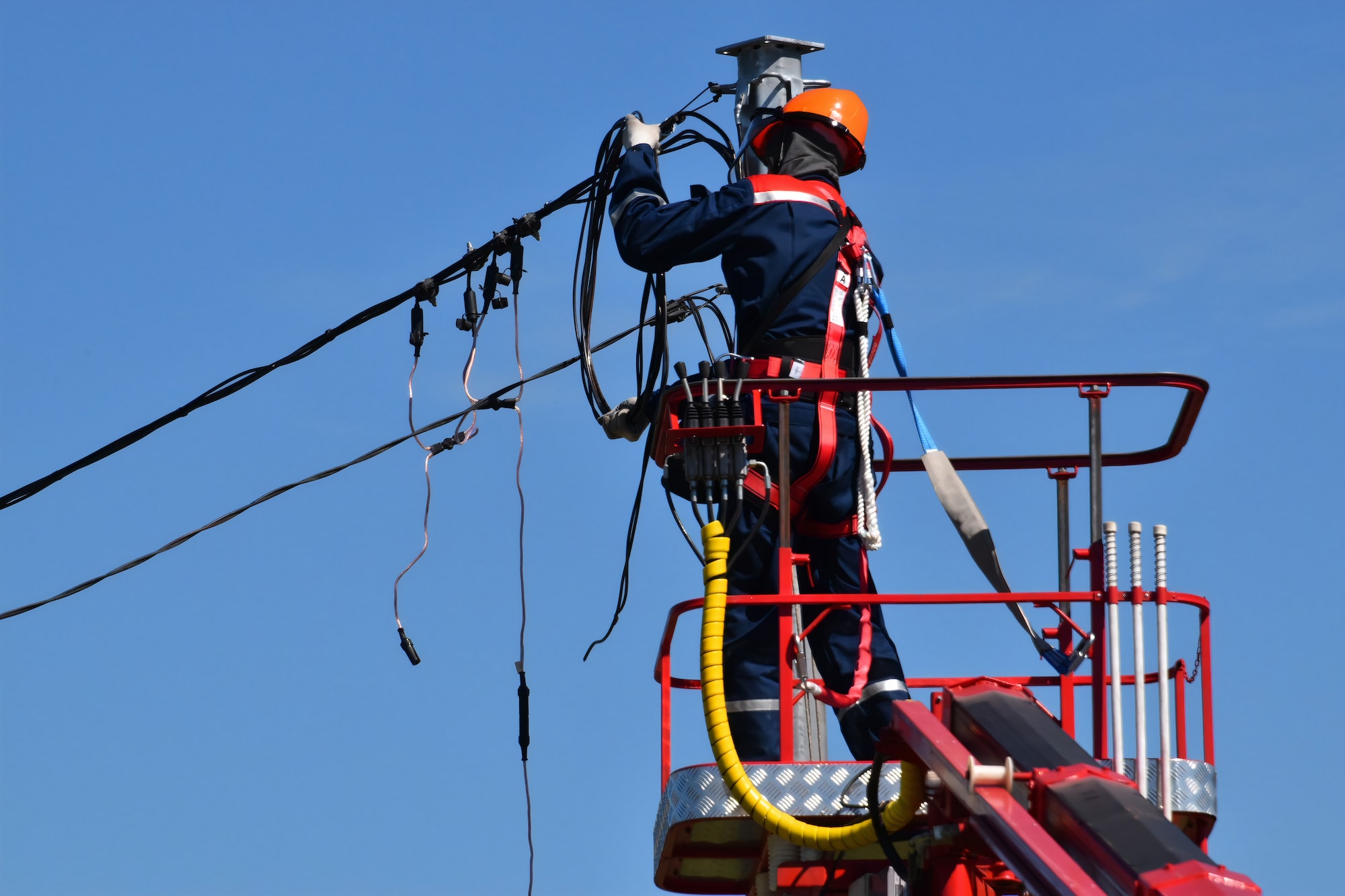 Along with it, the fall hit other cryptocurrencies, Ethereum, for example, dropped 11.45%.

The reason behind the fall is still uncertain, some rumors suggest that the US government is preparing a series of cases against companies that have used cryptocurrencies illegally.

However, the main reason for such a sharp drop seems to have been a blackout that occurred in the province of Xinjiang, China, where there is a large concentration of cryptocurrency mining companies.

The impact brought Bitcoin's hash rate down by 49%. The sharpest 1-day drop in the hash rate since November 2017.

Price and hash rate has always been correlated.

This is BTC price vs today's hash rate collapse (from the Xinjiang blackout). pic.twitter.com/mywEZLHlA0

By the time the article is being written, the hash rate has been normalized and prices appear to be recovering. This time, however, the oscillation was not caused by government attacks or rumors, but by a problem in the network that proved not to be as decentralized as we previously thought. There is still a lot to reinforce.