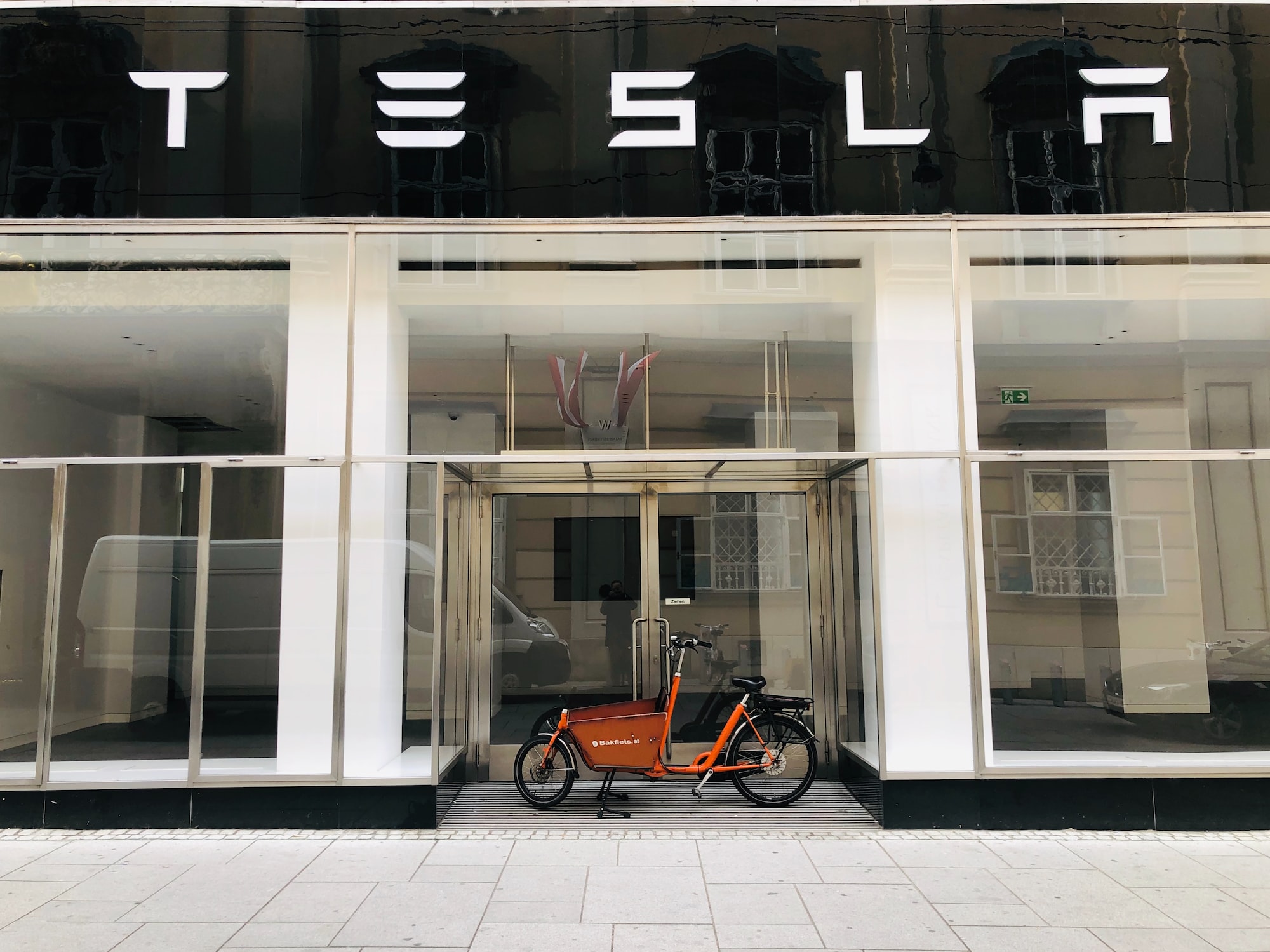 Tesla CEO Elon Musk reported on Wednesday night that the electric vehicle company will no longer accept bitcoin as a form of payment to buy its cars due to its environmental impact.

The decision comes just 50 days after this possibility was opened up to its customers in the United States and had immediate repercussions: as soon as the news broke, the price of bitcoin fell dramatically.

The measure was released in true Musk style, on Twitter, where he has more than 54 million followers. "We are concerned about the growing use of fossil fuels for mining and bitcoin transactions, especially coal, which emits more than any fuel," wrote the Tesla boss.

Tesla has more than $ 1 billion in bitcoins, after investing 1.25 billion and selling 10% of that position "to test its liquidity". The operation generated more profit in its accounts in the first quarter than the sale of its electric cars, despite its deliveries more than doubling in relation to the previous year.