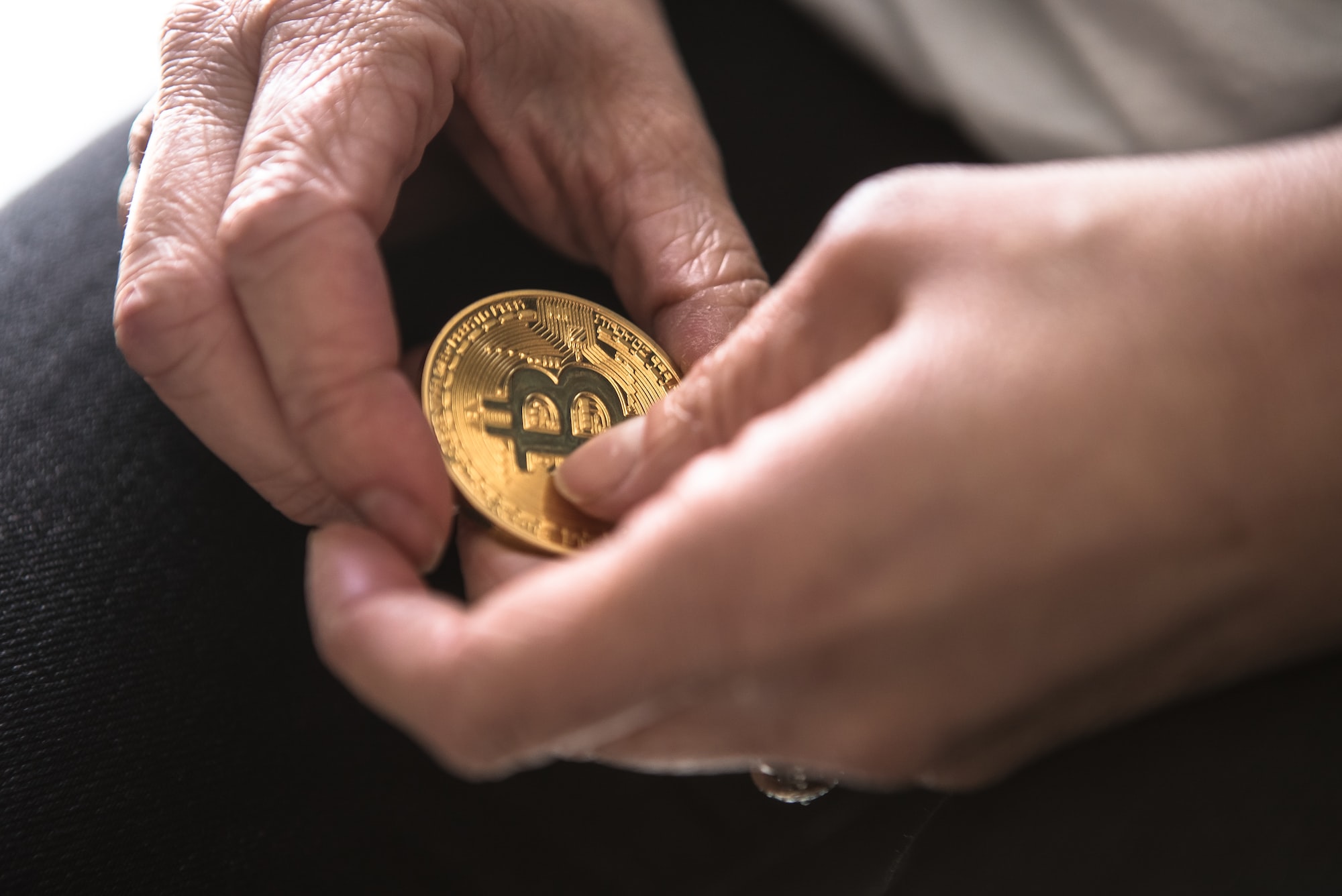 Bitcoin has gone through a few troubled months. After embarking on a bullish run starting in September, the result of which led the asset to increase from around $ 10,000 to $ 19,000, Bitcoin plummeted, falling to the $ 16,351 mark. On November 30, Bitcoin finally reached its historic record.

Now, the cryptocurrency has set another record, surpassing the $ 20,000 mark.

There are several reasons for Bitcoin's recent success, including institutional investment from large funds. But, according to Changpeng Zhao, Binance's CEO, this involves more than big names of investors.

"With better liquidity, better incoming and outgoing orders and institutional investors getting involved now that there is more regulatory certainty, it is encouraging for those of us who believe in the long-term power of cryptocurrencies to increase the freedom of money globally" Zhao said.

That said, it is important to remember that Bitcoin is officially in unfamiliar territory. No one really knows where Bitcoin goes from here, but with 100% of Bitcoin holders in the green, it's no surprise that many are feeling confident and joyful about owning the revolutionary currency.