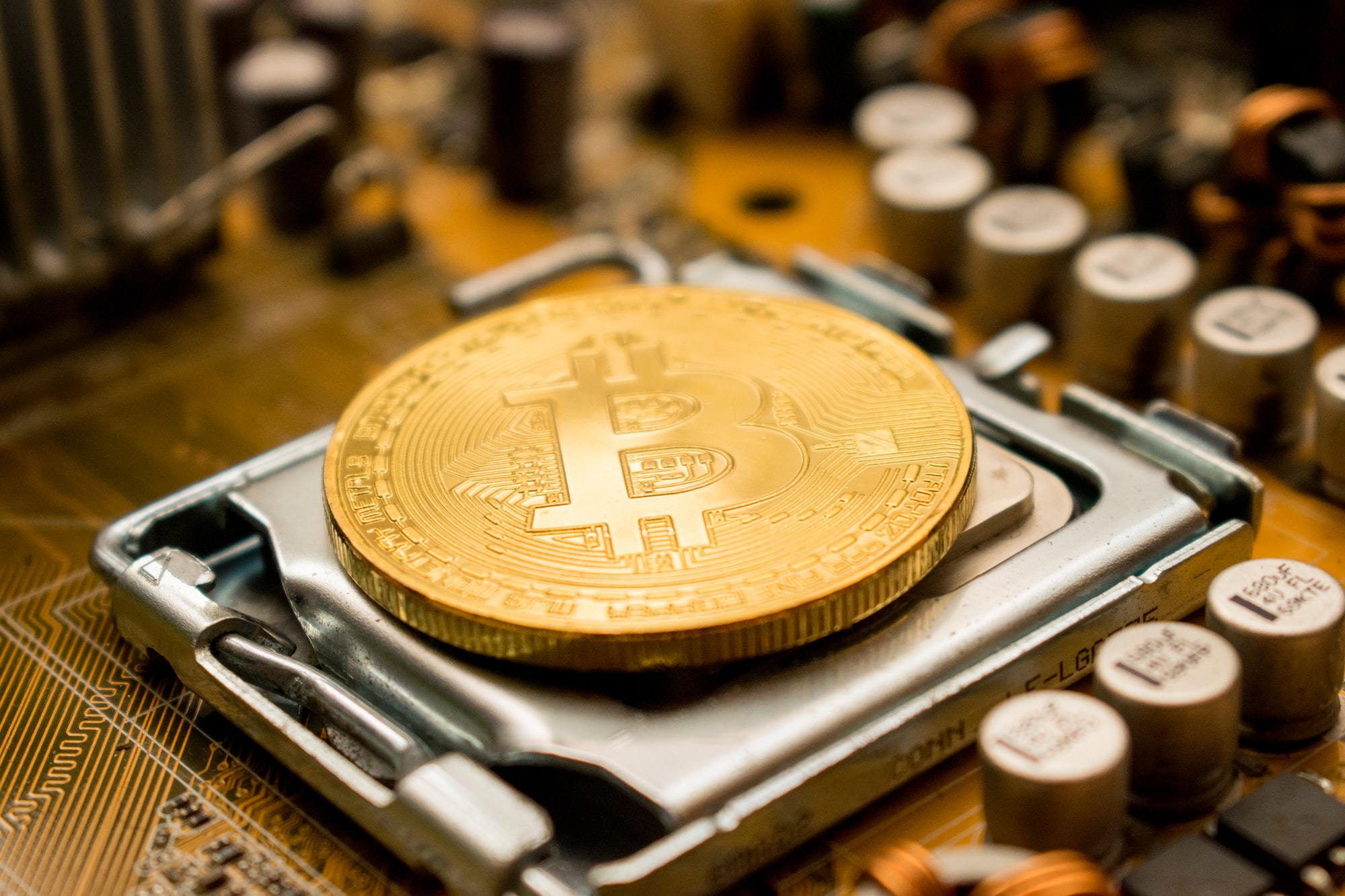 Bitcoin, the world's largest crypto, has been tokenized in record quantities on Ethereum, at a much more faster pace than mining.

In summary, the record amount of tokenized bitcoin on Ethereum could further increase the deflationary nature of the asset, which is already seen as a type of hedge against the fiat currencies issued by central banks.

Bitcoin's price, however, has not fluctuated in line with its rapid growth within the world of decentralized finance (DeFi), where the total blocked amount is very close to $ 7 billion. These "blocked" bitcoins on Ethereum are held by custodians, who own the asset and control the issuance of new tokens.

Approximately 45,807 bitcoin were blocked on Ethereum with WBTC accounting for 30,800 BTC, followed by 8,314 for renBTC. Other tokens that contribute to this are sBTC, HBTC, imBTC and pBTC. Much of the growth was recorded last week.

The trend is only increasing, not pausing. While the daily production of Bitcoin has been reduced by 50%, to 900 BTC per day, with the latest halvening the bitcoin blocked in Ethereum is steadily increasing, drastically accentuating the deflationary power of the crypto.