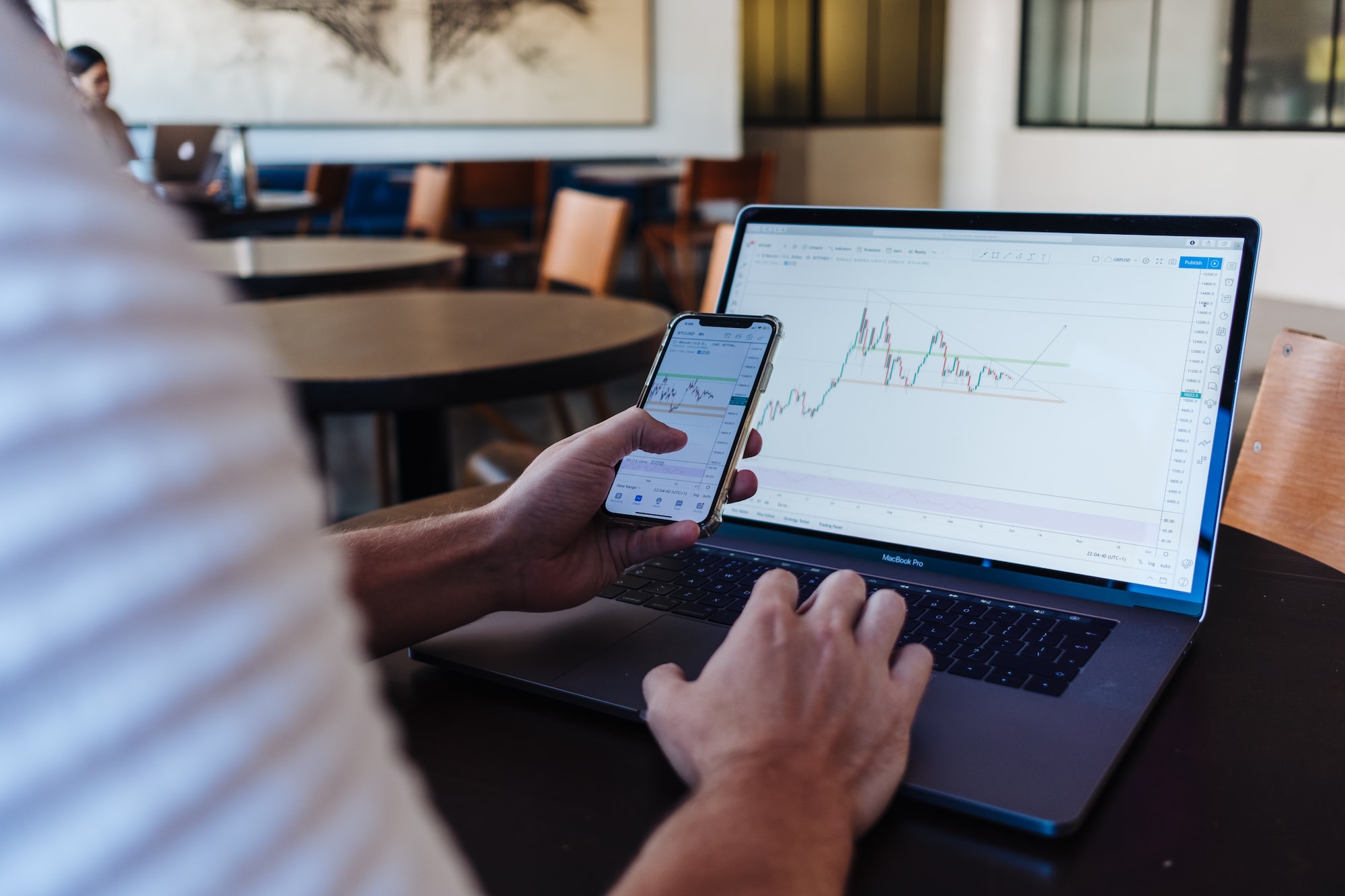 Last month, data from analytics website Useful Tulips indicated that more Bitcoins have changed hands in local exchanges (P2P) in India than ever before.

Local Bitcoin trades by the two main P2P brokers in India added up to a combined total of around $ 2.7 million, comes close to reaching the historic high of $ 2.9 million in December 2017. Despite the increase at the end December, however, the growth in the volume of BTC in P2P exchanges in May was still the largest in history and shows a clear upward trend.

Until the beginning of March this year, India banned banks from doing business with cryptocurrency companies. The country's Supreme Court overturned the ban after ruling it unconstitutional, just weeks before the coronavirus spread around the world and generated several national blockades.

During that period, Bitcoin - which was trading above the $ 10,000 mark the previous month - lost more than half its value in just a few weeks and fell in the $ 4,000 range. This could explain the drop in Bitcoin trades at the time. The volume fell to an annual low of around $ 1.5 million at the end of March in India, which is in line with global trends.