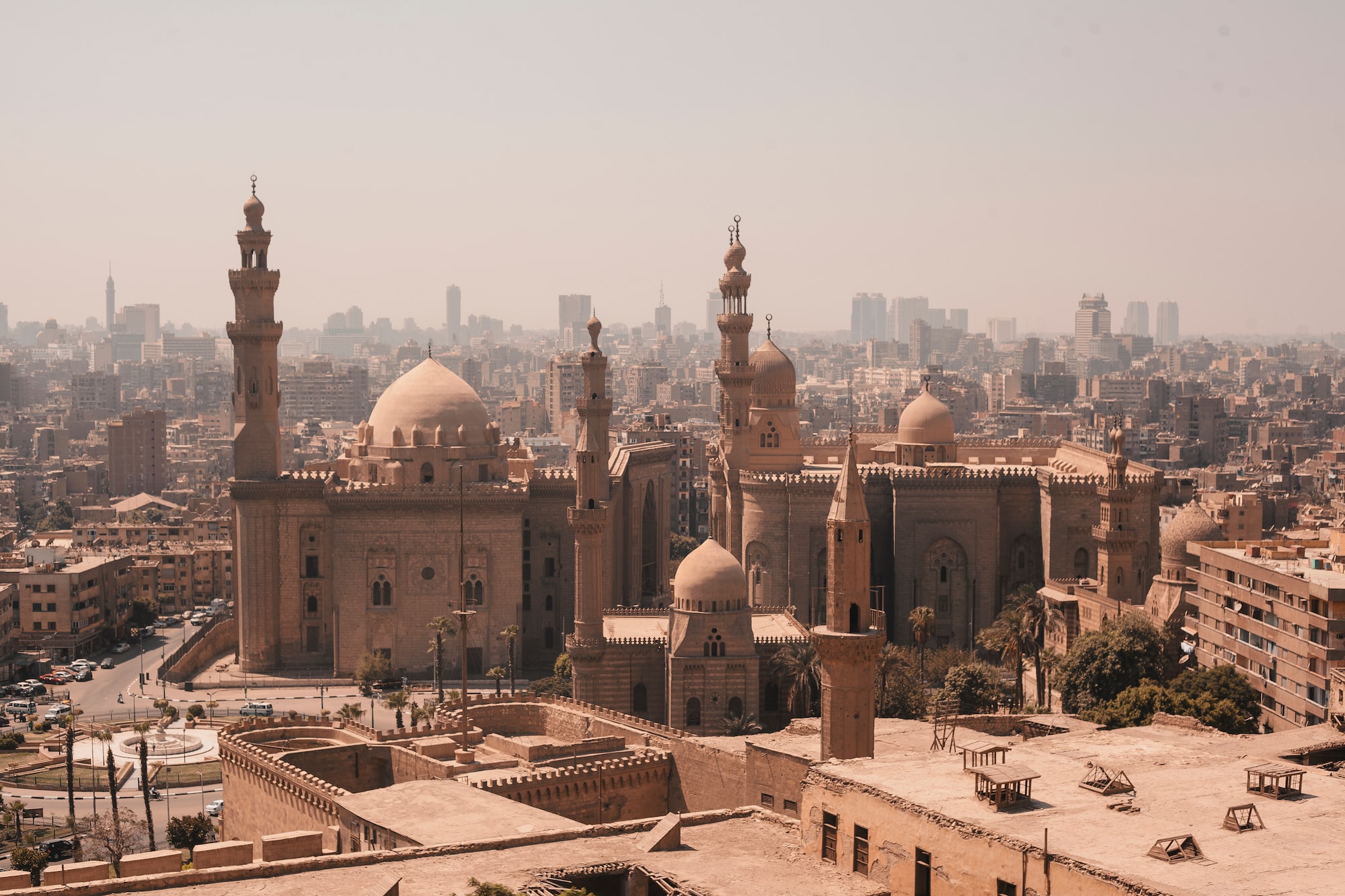 The global impacts of the COVID-19 pandemic hit the Egyptian economy, which was dragged into a recession, drastically raising unemployment in the country. During this chaotic scenario, many Egyptians came to see the benefits of trading and mining Bitcoins as an alternative source of income.

According to Al-Monitor, many Egyptians, especially young people, are interested in cryptocurrencies. Wael al-Nahhas, economist and financial advisor for several investment institutions in Egypt, said:

“Many young Egyptians have started to invest in small amounts, despite the increase in the value of bitcoin. They started mining Satoshi, which is the 100 millionth of a bitcoin, and are daily making profits of 4% to 5% with the difference between buying rates during the period of declining demand and selling rates at the time of peak demand, plus some quarterly or annual profits from unexpected increases in bitcoin prices. ”

According to recent figures from the Egyptian Central Agency for Public Mobilization and Statistics, unemployment in Egypt jumped from 7.7% during the first quarter of 2020 to 9.6% during the second quarter.

Driven by the scenario

A Bitcoin miner and a member of the Bitcoin Community of Egypt, pointed out that other factors also make cryptocurrency extremely attractive, according to him the possibility to work without leaving home, reducing the working day, and new curfews encouraged many Egyptians to invest. Bitcoin in his spare time. He estimates that more than 16,000 Egyptians have joined Egypt's Bitcoin Community. However, he noted that that number may be higher, as people can teach their friends and family how to invest in cryptocurrencies.

Another bitcoin miner says he chose this business after losing his job at a contracting company that reduced its size after the coronavirus outbreak. He decided to invest what he saved in recent years.

Egypt in the crypto world

According to the 2020 Cryptocurrency Geography report, compiled by blockchain analyst firm Chainalysis, Egypt ranks 64th out of 154 countries in the company's global cryptocurrency adoption index. The company ranks Ukraine first, followed by Russia, Venezuela and China. The report also shows that most bitcoin trading in Egypt takes place on the Okex, Coinbase, Binance, Huobi, Bitfinex, FTX and Bitmex exchanges. Only small amounts of BTC are traded on peer-to-peer (P2P) platforms in Egypt. Localbitcoins, for example, saw 10 BTC traded in the week ending September 26, but trading volume on the platform has also grown steadily.