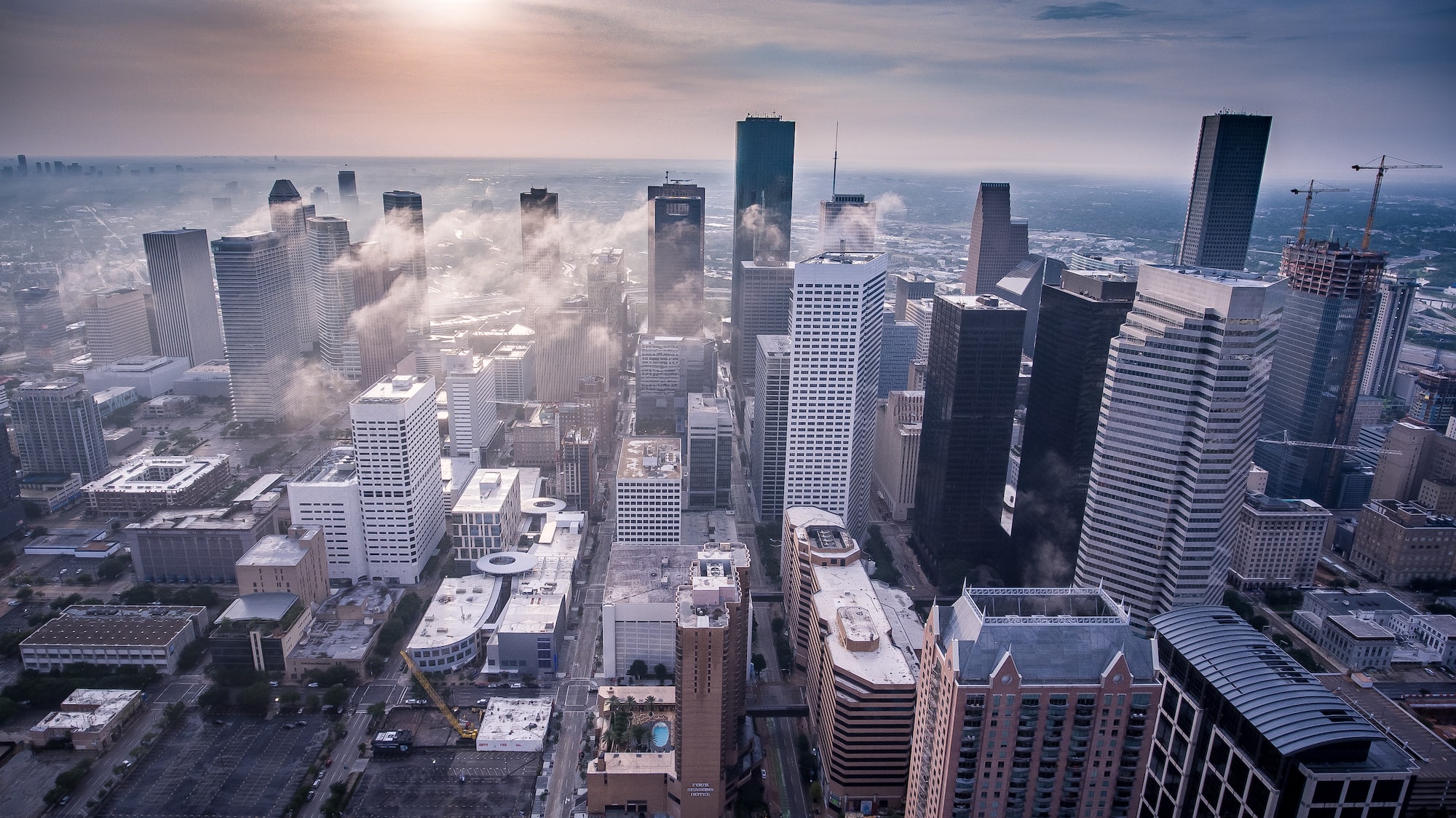 BlackRock is the world's largest asset manager, with around $10 trillion in its asset portfolio. Last week, the company presented a report on the economic scenario that will come in 2023.

According to the company, a global recession is coming - as central banks aggressively raise interest rates to curb inflation - and this time it will cause more turmoil in markets than ever before, according to BlackRock's 2023 Global Forecast report.

The global economy has already moved from an era of four decades of steady growth and inflation into a period of greater instability.

This means that policymakers will no longer be able to support markets as much as they did in previous downturns.

"What worked in the past won't work now," the strategists noted.

“The old playbook of simply 'buying the dip' does not apply in this regime of steeper trade-offs and greater macro volatility. previous."

Still, the stock market has yet to factor in the potential magnitude of the looming economic downturn, strategists say.