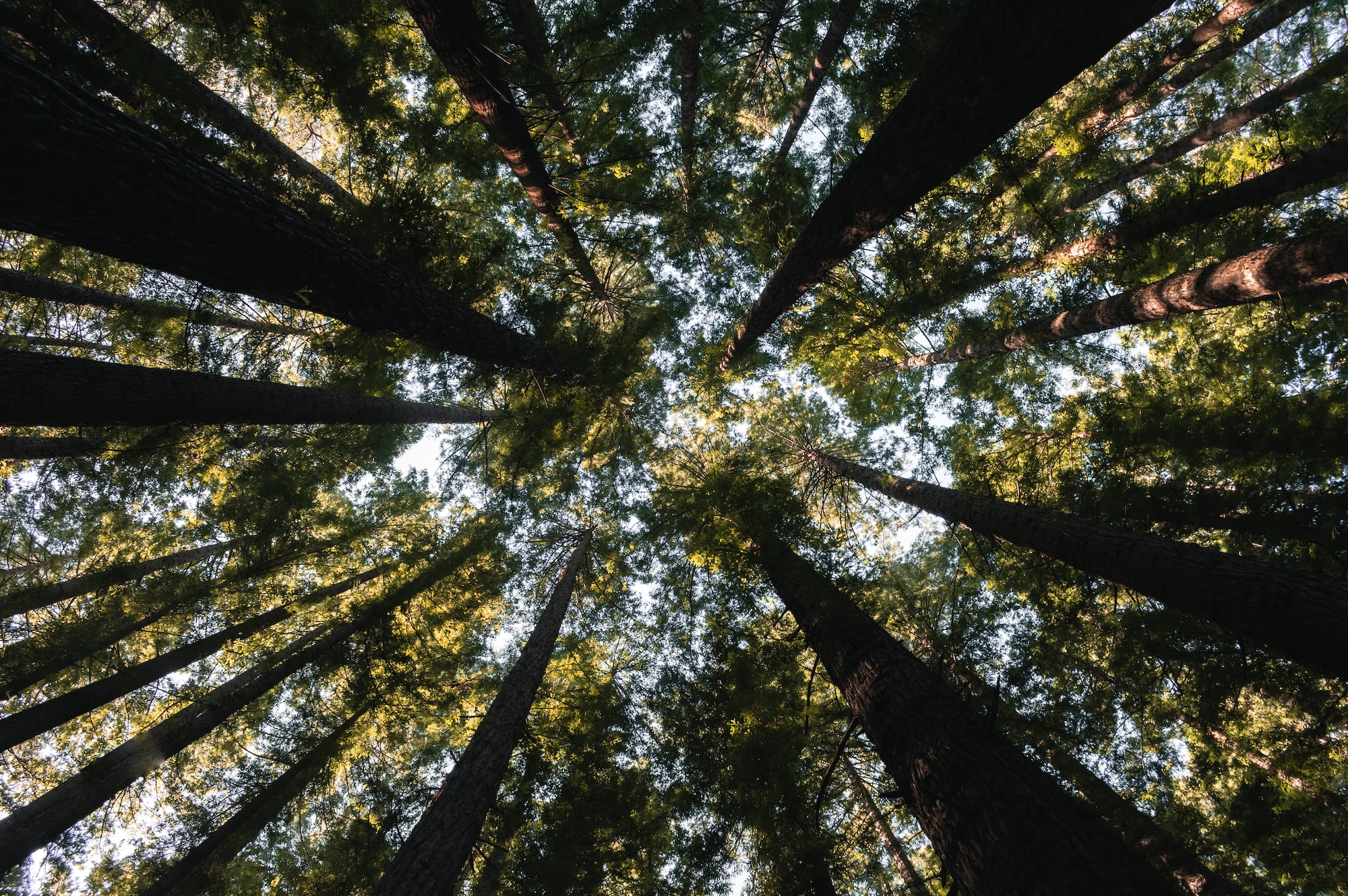 After receiving several criticisms for allegedly contributing to the illegal deforestation of the Amazon rainforest, JBS, a meat processing company, started to bet on the use of blockchain technology to reverse this problem and improve its image and confidence with the consumer.

According to Reuters, JBS plans to launch a blockchain-based traceability system for its meat supply chain to ensure it does not buy cattle from farms that are known to have cut down trees illegally.

The company previously monitored only the final link in the meat supply chain, which means that any of the 50,000 farms in Brazil that do business with JBS could have received cattle from indirect suppliers responsible for illegal deforestation.

"Currently, the company does not monitor indirect suppliers and no company does that," he said. "But we plan to close that gap using technology." said a company spokesman.

JBS plans to start using the new technology as early as next year, in the Brazilian state of Mato Grosso, which supposedly was responsible for 31% of deforestation in the Amazon in the last 20 years.