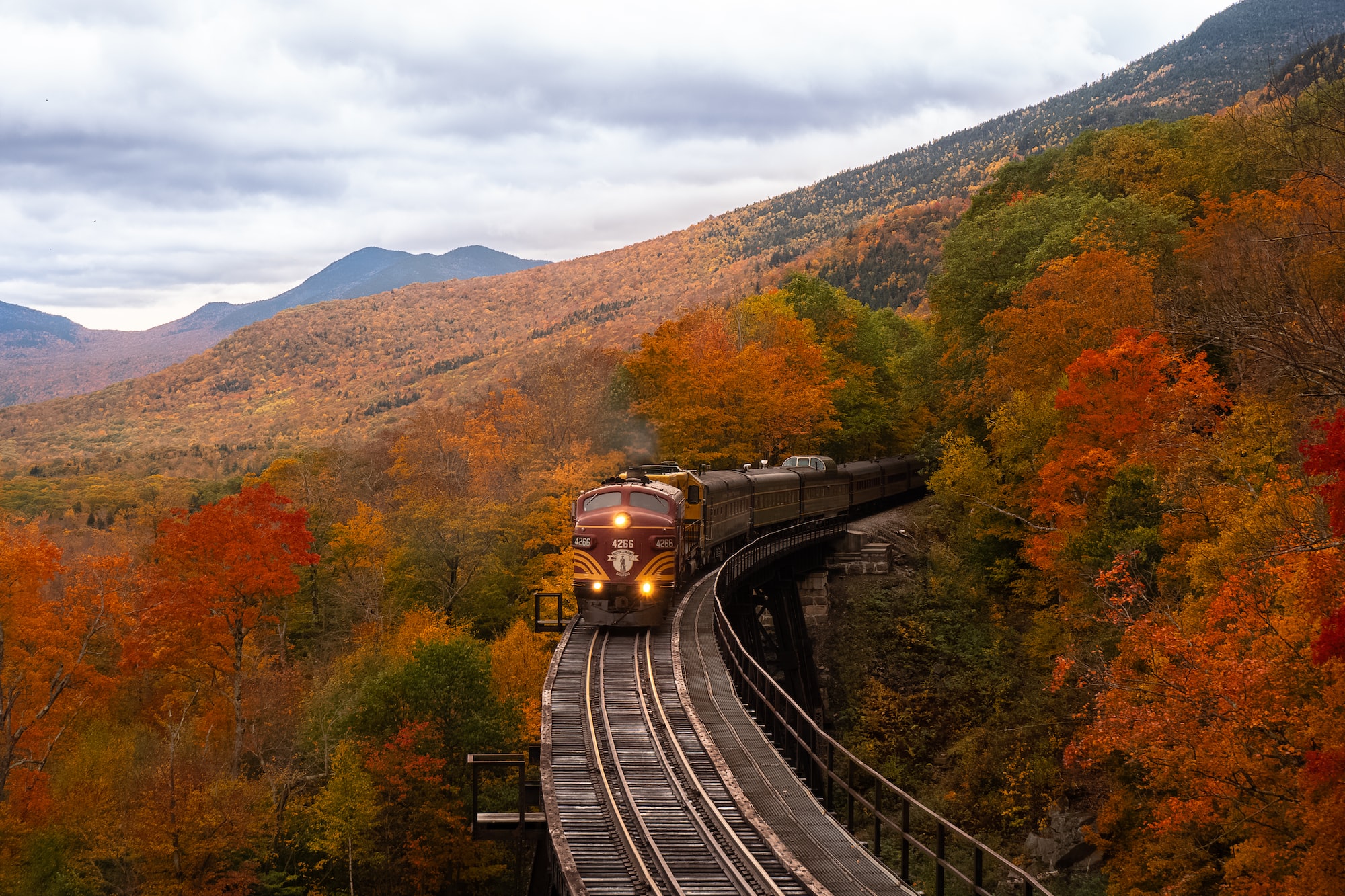 The China-Europe rail trade route is about to receive a major update on the use of blockchain technology to increase efficiency.

The Chengdu International Railway Port in Sichuan province was installed with the Sino-Europe Trade Link 2.0 platform powered by blockchain by the Industrial and Commercial Bank of China.

In addition to reducing the time spent on verifying logistical documents, the new system will allow foreign trade companies to withdraw money directly from the bank to speed up cash flow.

Businesses in which cargo was delivered from China by rail used to take more than a month to reach its destinations in Europe. Documentation and relevant knowledge would have to be checked at each border crossing, the logistics of which were hampered by translation difficulties and bureaucratic delays.

In the first three years and three months of existence, the China-Europe cargo service managed to make 200 trips. Since blockchain technology was introduced, the same number of trips has been made in just two months.

Thanks to blockchain technology, we are witnessing radical changes in the way management, public or private, is performed. Blockchain first reshaped the financial system through Bitcoin, and now it continues to expand its uses, reducing bureaucracy and increasing efficiency wherever its applied.