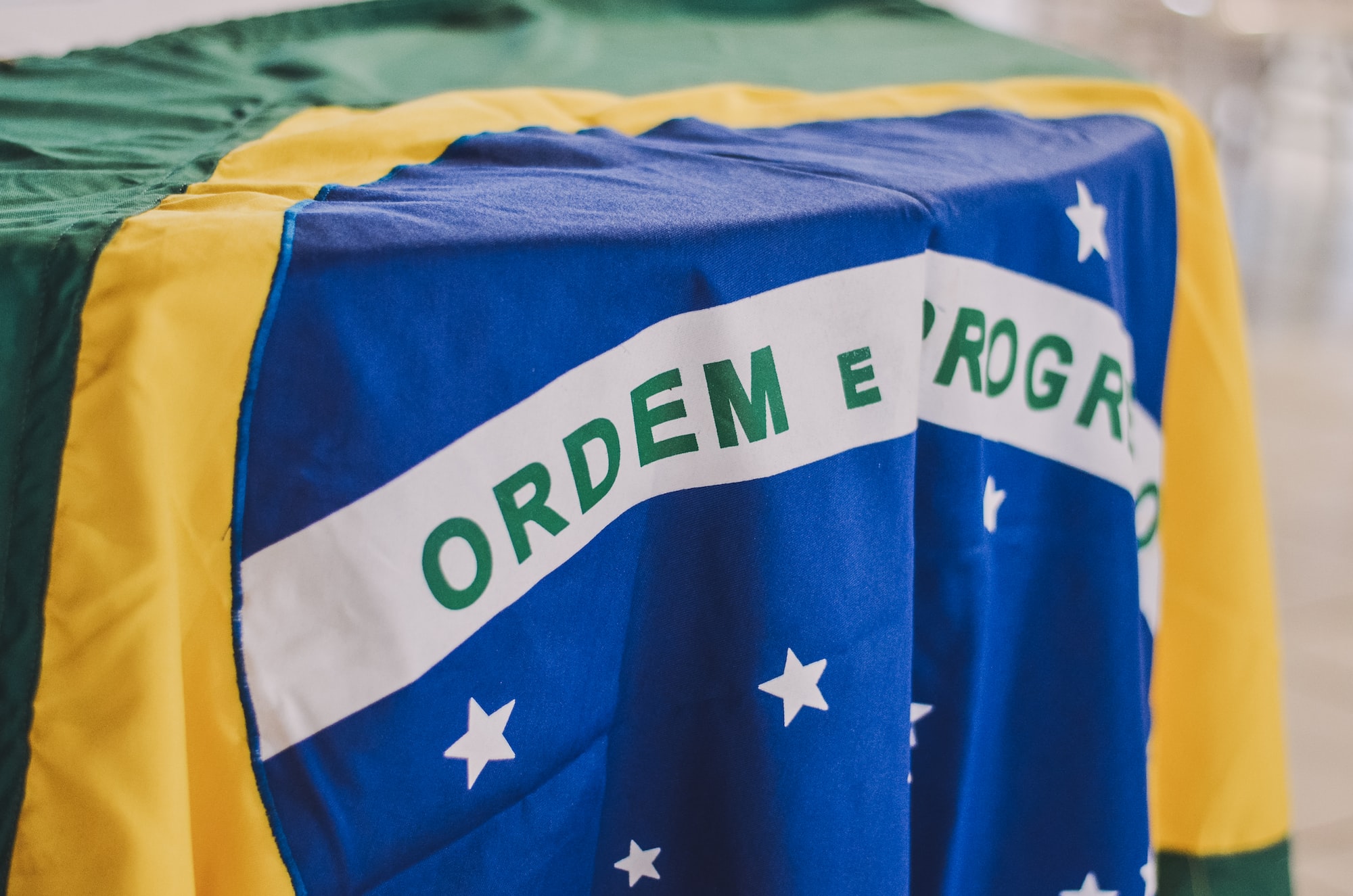 Bacen, CVM and Susep announced the entry into operation Pier (Regulatory Entities Information Integration Platform), based on blockchain technology. The new platform will be used to exchange data between the three institutions and aims to streamline the financial system's authorization processes.

Through Blockchain technology, the platform records data about its use, mitigating improper access to available information and the history of consultations already carried out. According to the Brazillian Central Bank, consultations that previously took up to a month to be made can be made in a matter of seconds. The new platform will automate and update processes that previously depended on various authorizations by e-mail and other traditional formats.

In addition to the three institutions, Previc has already started tests to integrate the platform as soon as possible.