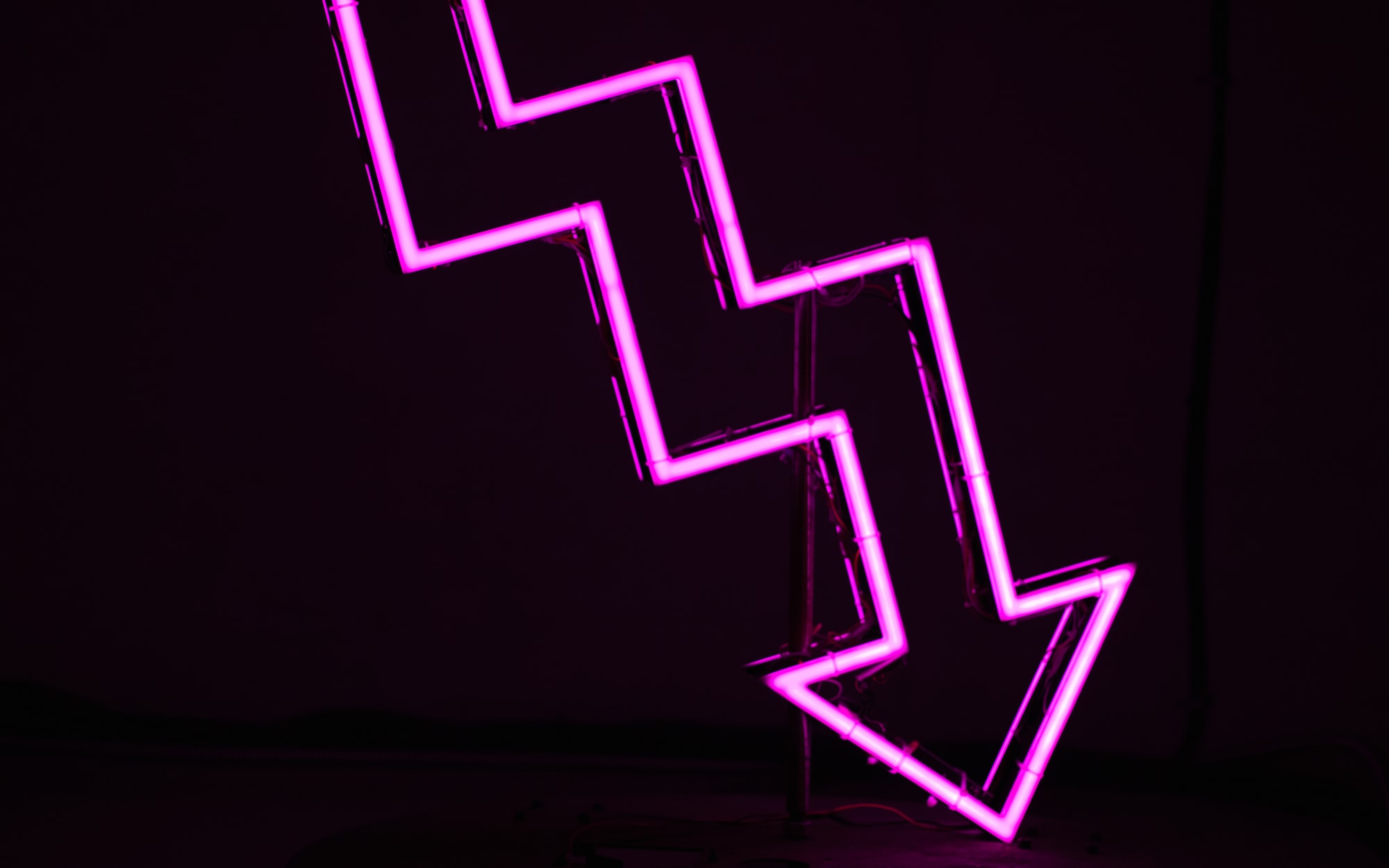 When compared to the US dollar, the Brazilian currency has been showing the worst performance among global currencies in 2020, leaving many economists worried about the national economy.

In addition to the global crisis caused by the new coronavirus that affects most of the emerging currencies, the real has other factors that are weighing on its performance. One of the factors is the fiscal risk, which is even higher this week due to the market's disappointment with the Citizen Income program, which can drastically impact the fiscal health of the country, scaring investors.

The coronavirus crisis has weighed heavily on the performance of emerging currencies. Since in times of greater tension, global investors tend to seek safer assets, an event known as flight to quality, positioning themselves mostly in the US dollar.