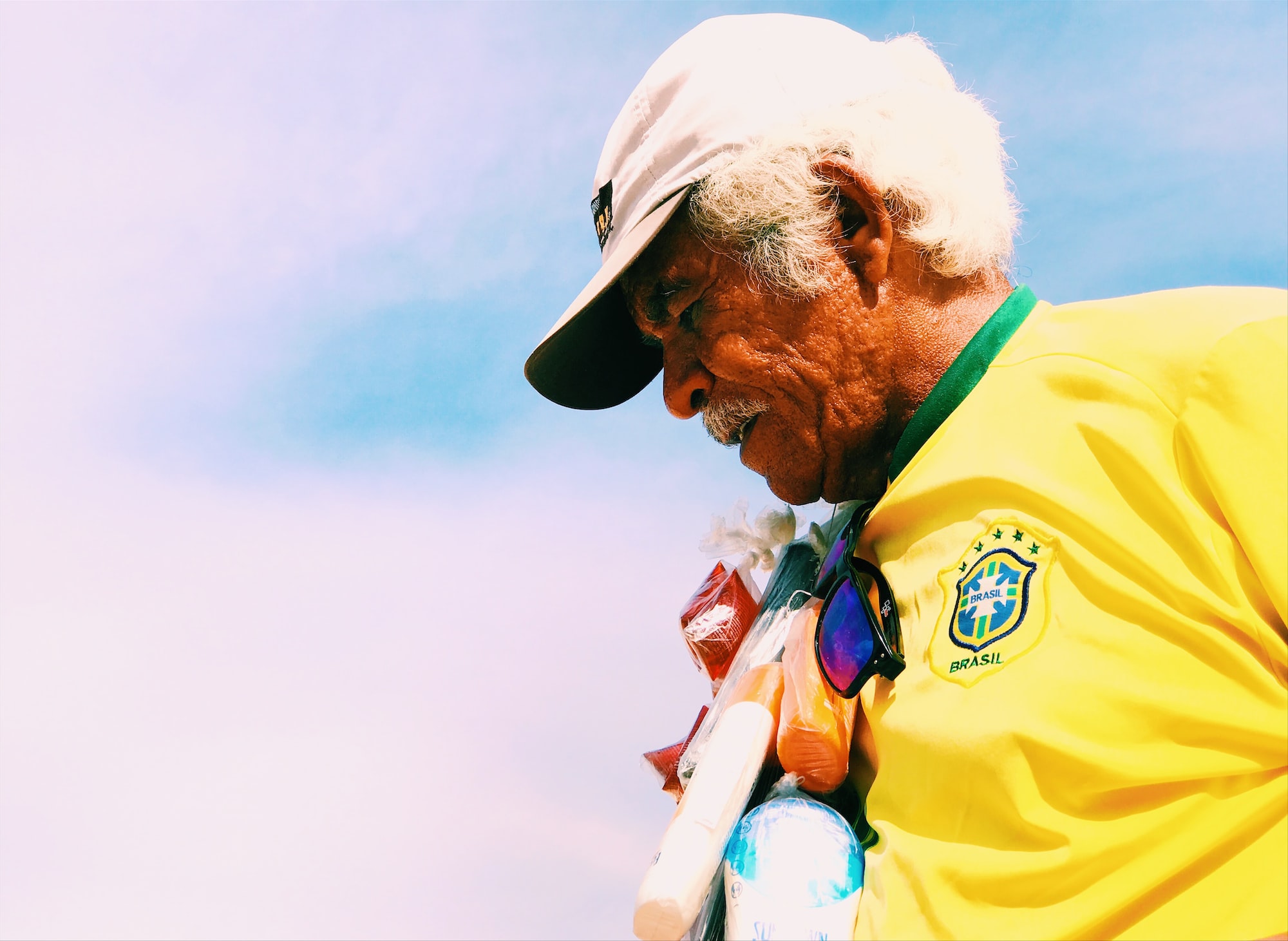 The report takes into account applications that averaged more than 1,000 daily sales over a period of one week before the date. Basically, 80 apps were identified in the USA and 70 in Brazil, but Brazilian consumers joined mobile more than Americans during Black Friday 2019, totaling 35 million shopping apps, compared to 16 million in the US. Within these apps Brazilians made 4.5 million purchases against 3 million purchases by Americans.