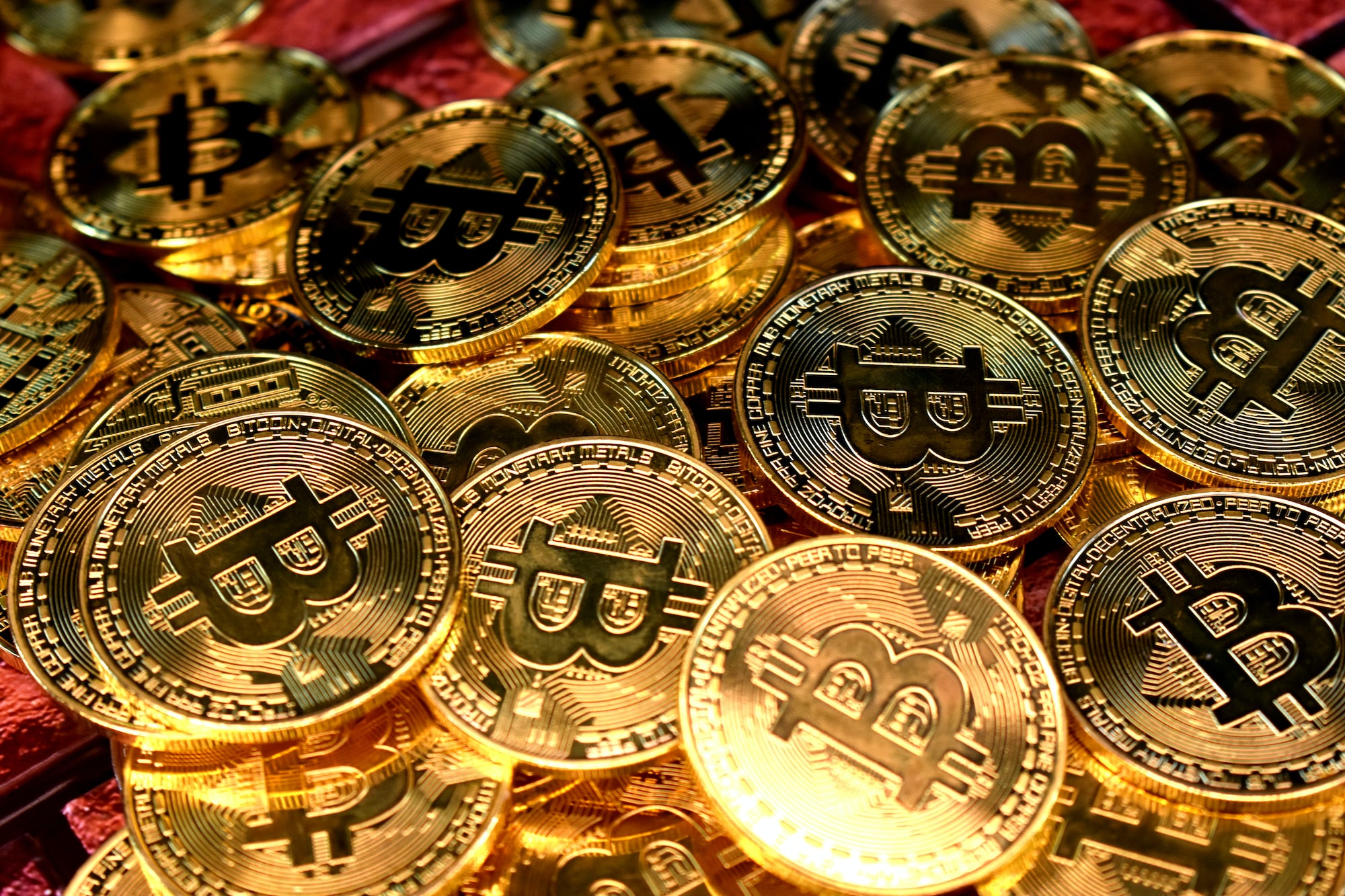 The Central African Republic announced this week that it has adopted Bitcoin as its legal tender. Becoming the second country, after El Salvador, to make this brilliant decision.

The country's president, Faustin Archange Touadera, signed the bill after it was unanimously approved by the National Assembly.

According to the project, Bitcoin will serve as the national currency alongside the Central African CFA franc (XAF).

The XAF is a relatively stable regional currency, which is backed by France and also used in Cameroon, Chad, Congo, Equatorial Guinea and Gabon. The currency has an inflation rate of 4.8% per year, which is lower than the US dollar.

With the new decision, The Central African Republic joins El Salvador in the group of nations that have adopted Bitcoin as their local currency. Not much is yet known about the country’s plans for cryptocurrency – but as one of the poorest countries in the world, heavily reliant on diamond exports, agriculture and foreign aid, cryptocurrency could eventually boost the country’s tech sector.