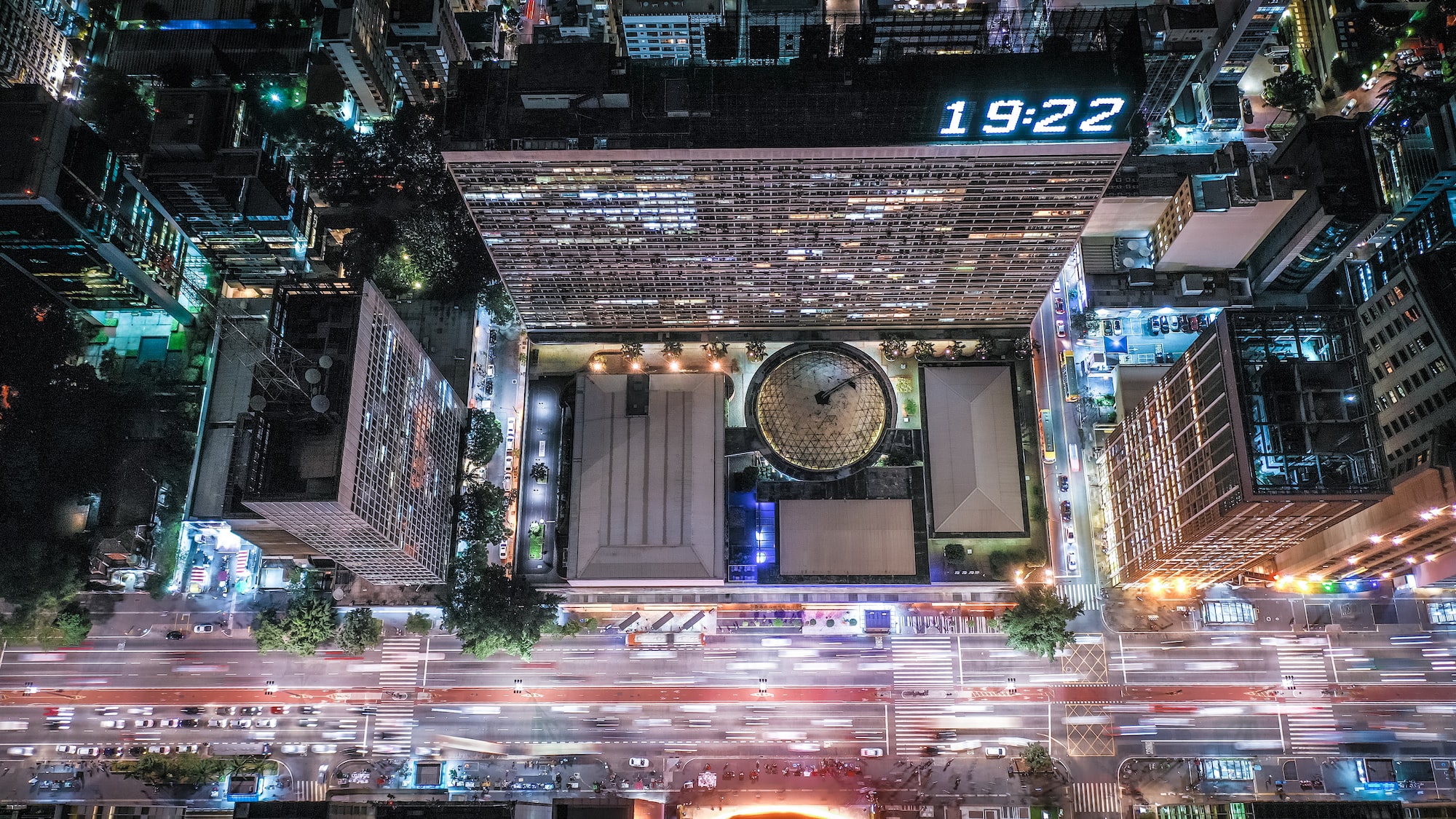 Last week, the Central Bank of Brazil announced that it would form a team to study and discuss the possible implementation of a local cryptocurrency, issued by the institution itself.

According to the bank, the group's main objective would be to propose an emission model after identifying possible risks, related security and data protection. The implementation of the digital currency may be a great chance to improve the current model of commercial transactions between people and even between countries, creating a healthier economy.

The monetary authority stressed that the digital currency would not compete with the Brazillian Real and it would only be a new form of representation of the currency.

"The Brazillian Central Bank intends to investigate the scope of a CBDC, as well as the benefits for society, considering the specificities and challenges of the national context".

The impacts of the digital currency on the country's financial inclusion and stability, as well as the possible effects on monetary and economic policy should also be studied by the Bacen team.