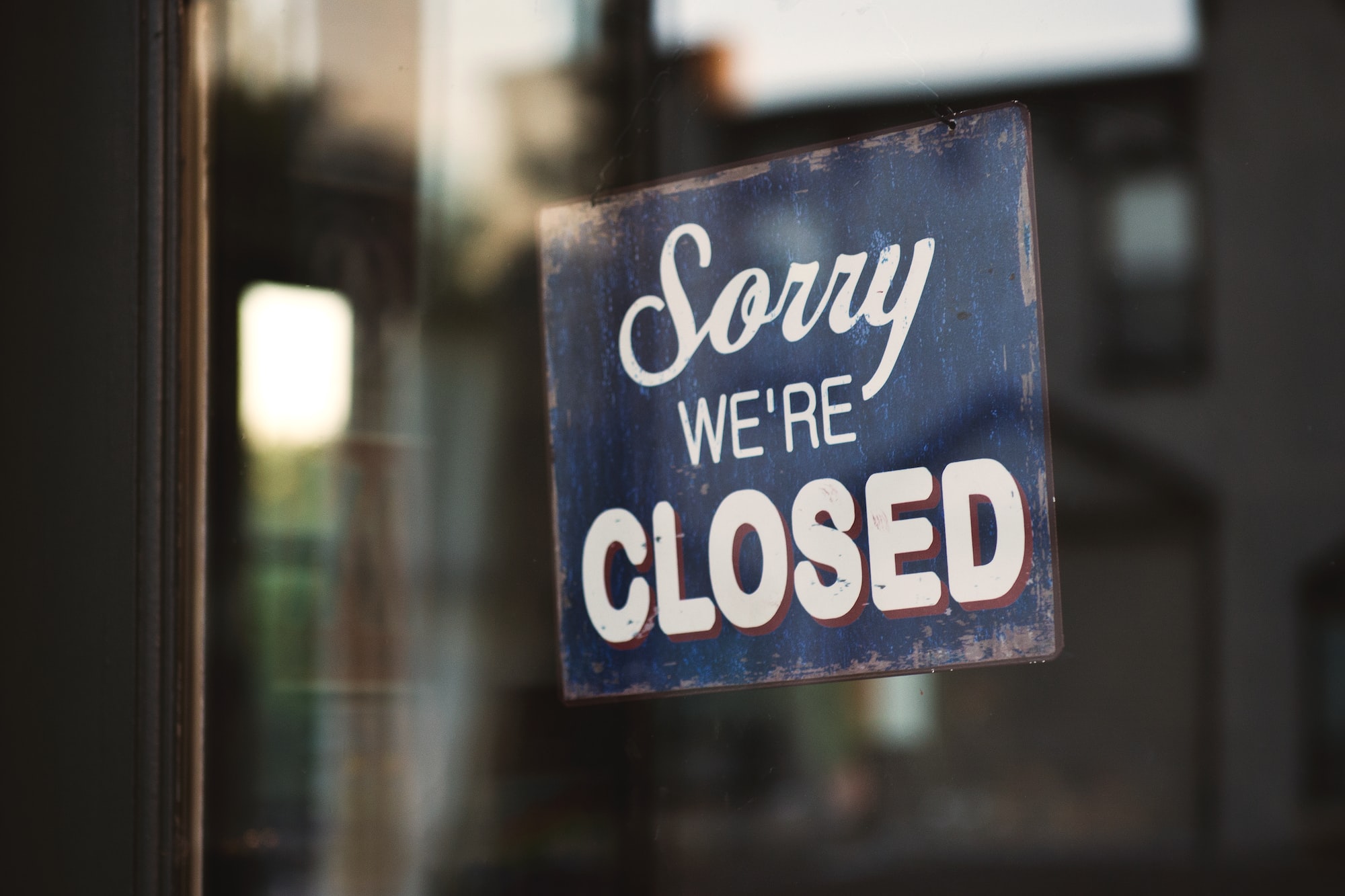 According to a new report issued by the PBoC on China's financial stability, all Chinese cryptocurrency trading platforms have been closed. The news caused a stir in the market last week and it is speculated that it was the main reason for the dramatic fall of about 30% in the value of cryptocurrencies.

In total, 173 Chinese virtual currency trading and token issuing platforms were closed without risk. In other words, the government's actions did not cause much indignation on the country. At the same time, the Chinese government has become a monopolist in the sphere of currency digitization due to a lack of competitors. Therefore, the Chinese government has the complete monopoly to control any aspect of cryptocurrency development in China going forward. China appears to be setting the stage for the launch of its own digital currency.