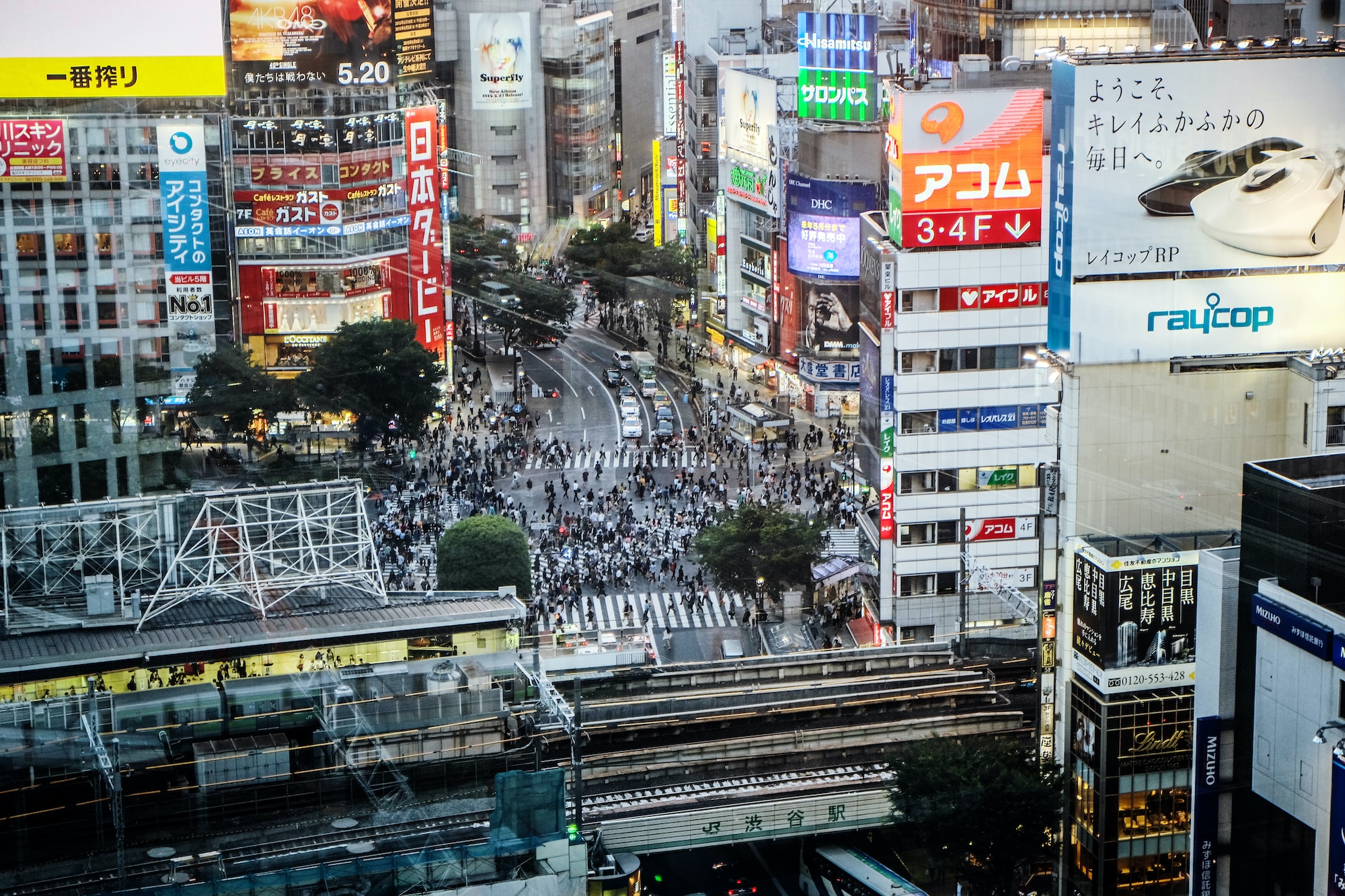 The Chinese government is preparing to release a new digital coin to compete with Bitcoin and, possibly, with Facebook’s Libra. However, the new coin is not decentralized, bringing privacy concerns about how the government might use its data. According to sources that are working close to the project the digital yuan will be able to be transferred between users without an account and without a mobile or internet network.

China’s new digital currency also does not need a bank account to be used, being free from the control of the traditional bank account system. Users will have a digital wallet on its mobile phone that will be able to transfer the currency to another person by placing the two phones in physical contact using near-field communication (NFC) technology.