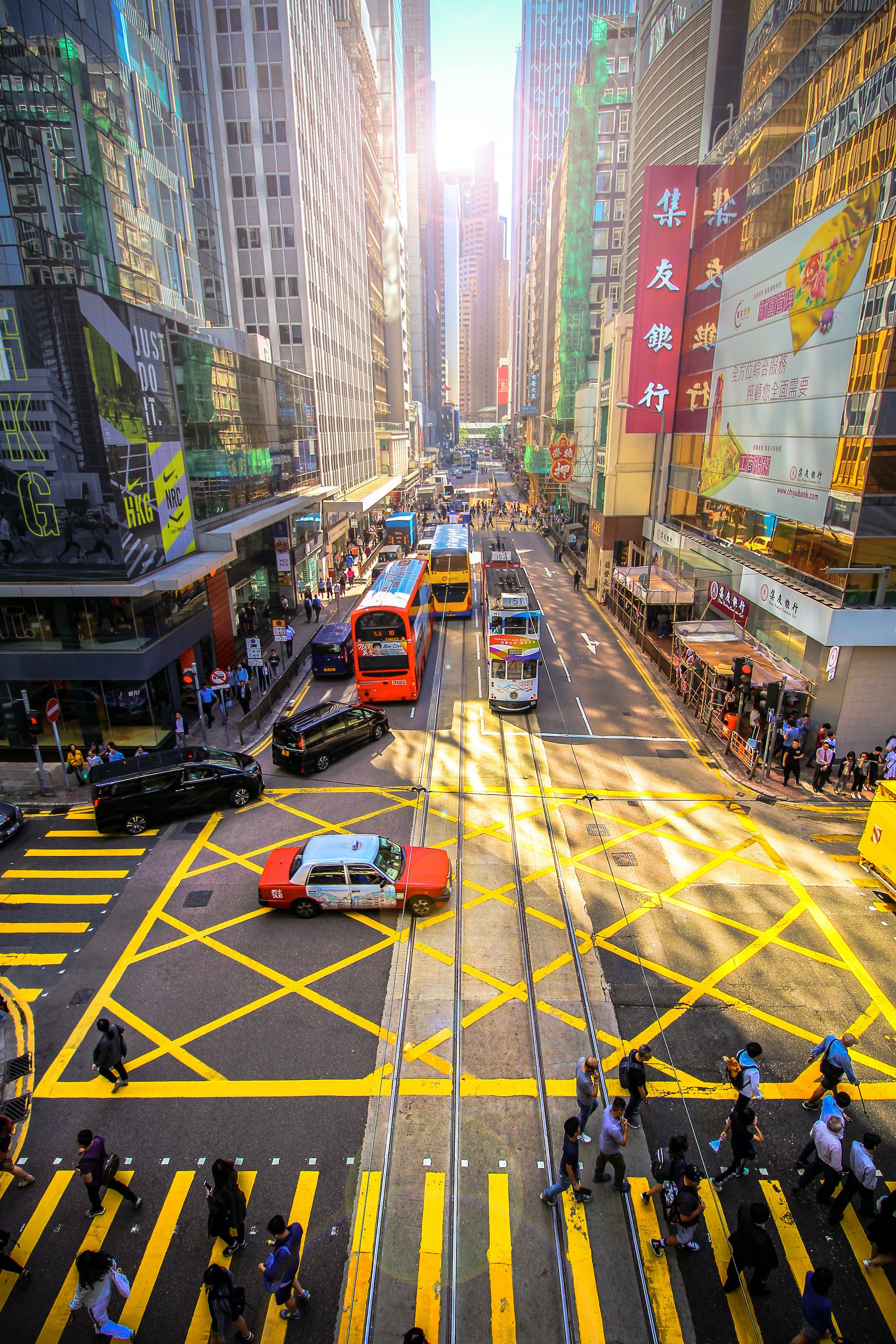 President Xi Jinping reportedly praised and emphasized the importance of blockchain technology. The Chinese president’s statements on blockchain are believed to be his first in-depth remarks on the technology. Chinese officials are developing a digital version of the country’s own currency, but have forbidden other coins from being traded. On Thursday, President Xi said:

“We must take blockchain as an important breakthrough for independent innovation of core technologies, clarify the main directions, increase investment, focus on a number of key technologies, and accelerate the development of blockchain and industrial innovation”

The timing coincides with Facebook's CEO, Mark Zuckerberg who argued in an official statement to the US Congress:

“China is moving quickly to launch a similar idea in the coming months. We can't sit here and assume that because America is today the leader that it will always get to be the leader if we don't innovate”