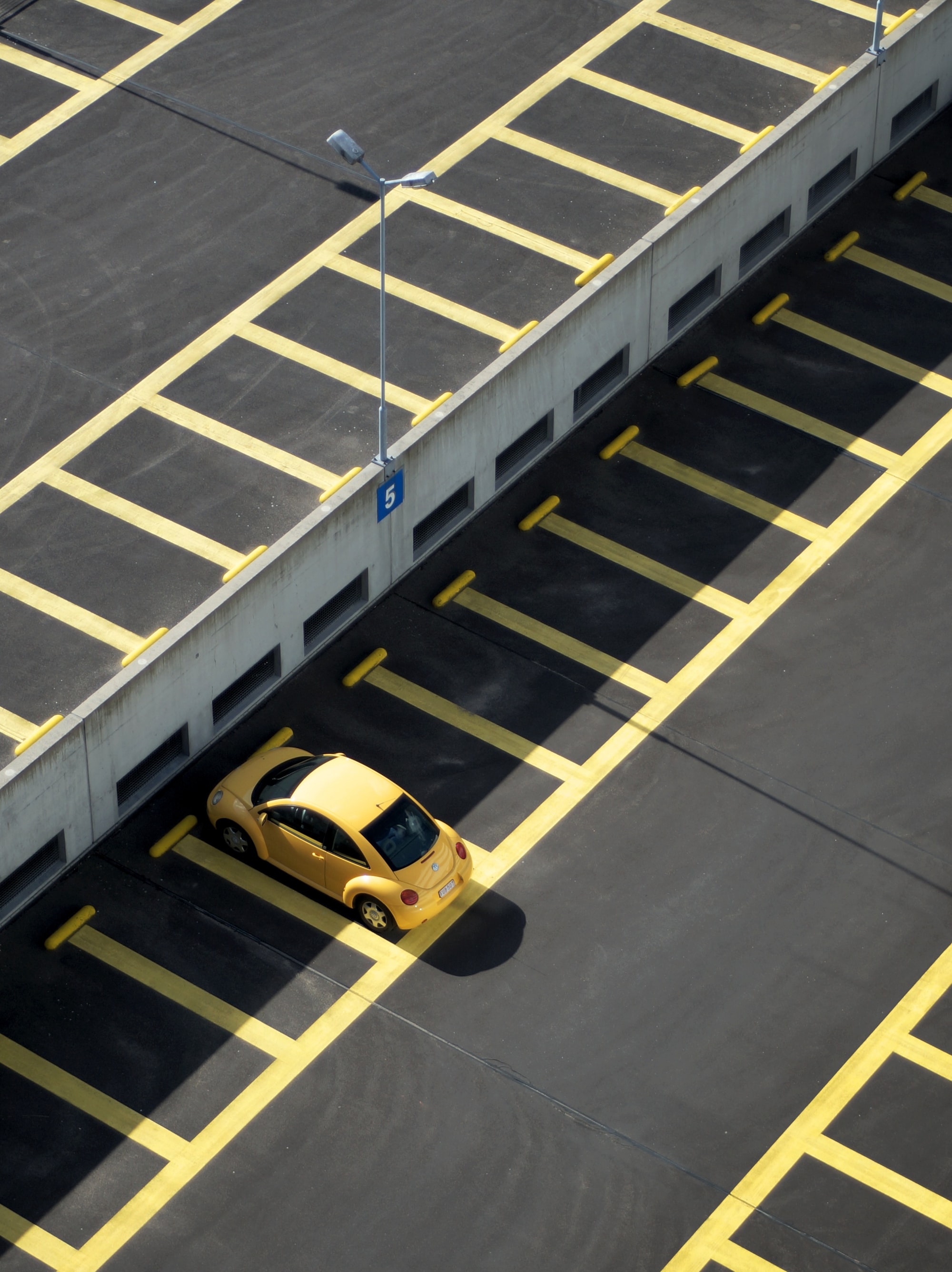 Although the first phase of the trade agreement with the United States has been finalized, the Chinese government has again encountered major trade problems. This time with Germany, which threatens to put the Huawei aside in the 5G frequency auction.

Until recently, the company was a favorite to integrate the 5G service in the country and the rest of the continent. However, opposition to current Prime Minister Angela Merkel has begun to rethink the inclusion of the Chinese because of the manufacturer's alleged privacy dangers, as the US is striving to ban their companies from trading with Huawei  and has accused the brand of acting as a government spy .

Given this scenario, China is unwilling to wait for a decision and has already issued a warning threatening to ban German automakers if China's 5G is banned. "If Germany makes a decision that leads to Huawei's exclusion from the German market, there will be consequences. The Chinese government will not stand still," Chinese ambassador Wu Ken said. Among the automakers: Volkswagen, Audi, BMW and Porsche are just some of the brands that would be affected.