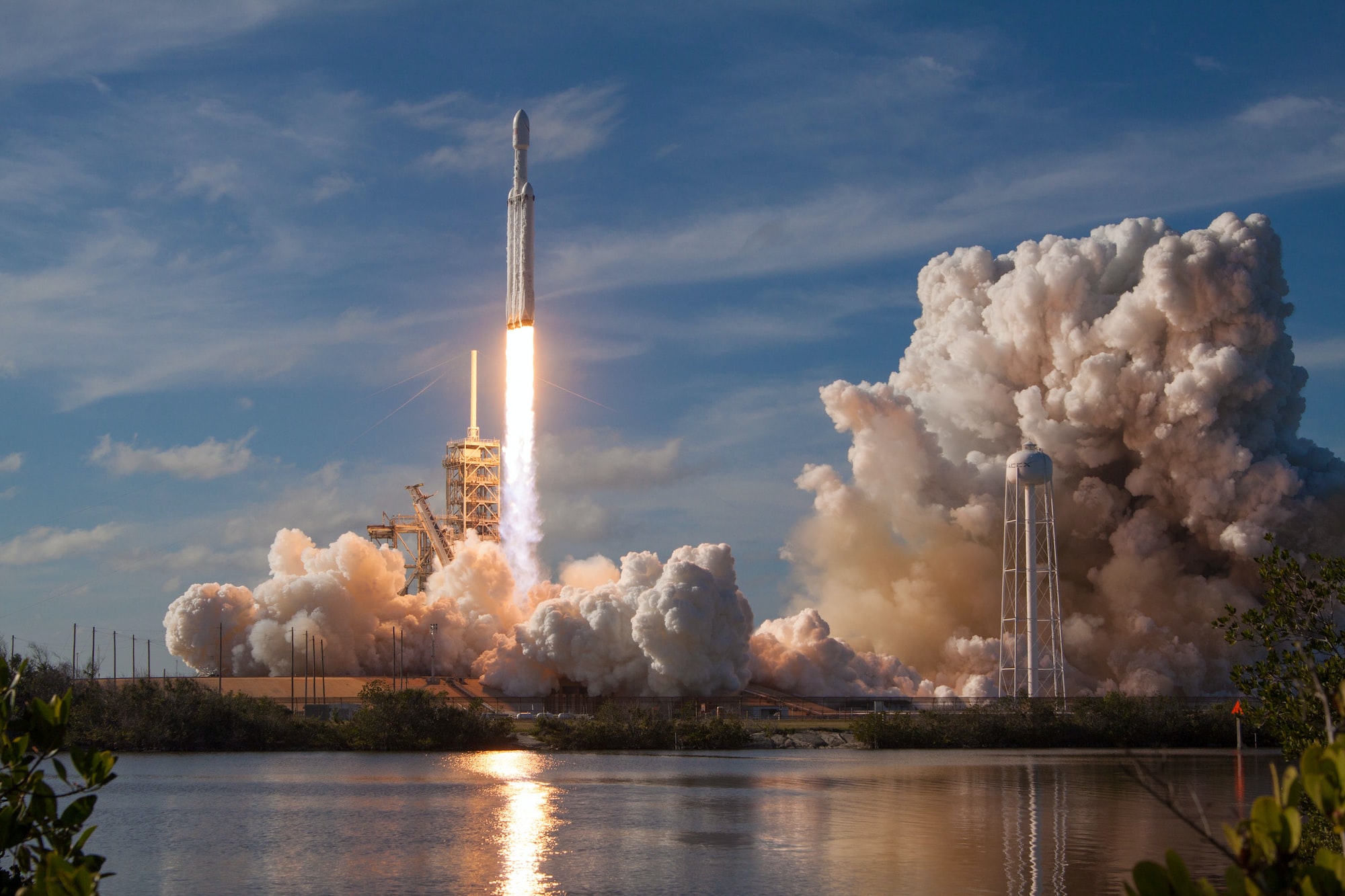 The construction of Wenchang International Aerospace City is underway in south China's Hainan Province. Described as “China’s first aerospace cultural and tourism city,” it will be a hub for the development of aerospace products and support services intended for use in Chinese spacecraft and satellite launch missions.

Major Chinese firms will work in the project, including Fortune 500 company Huawei, and will leverage its blockchain, artificial intelligence and big data technologies to support the development of the city’s Smart Brain Planning and Design Institute.

According to a release, the "Smart Brain" is its primary project, a “data-driven governance system” based on a technology that will process data to organize the public resources. Unfortunatelly, very few details regarding how blockchain will be employed in developing the governance model have been made public.

The city’s development is part of a Hainan’s “Free Trade Port” development initiative, a massive infrastructure program intended to transform the island into a globally significant free-trade port by 2050.