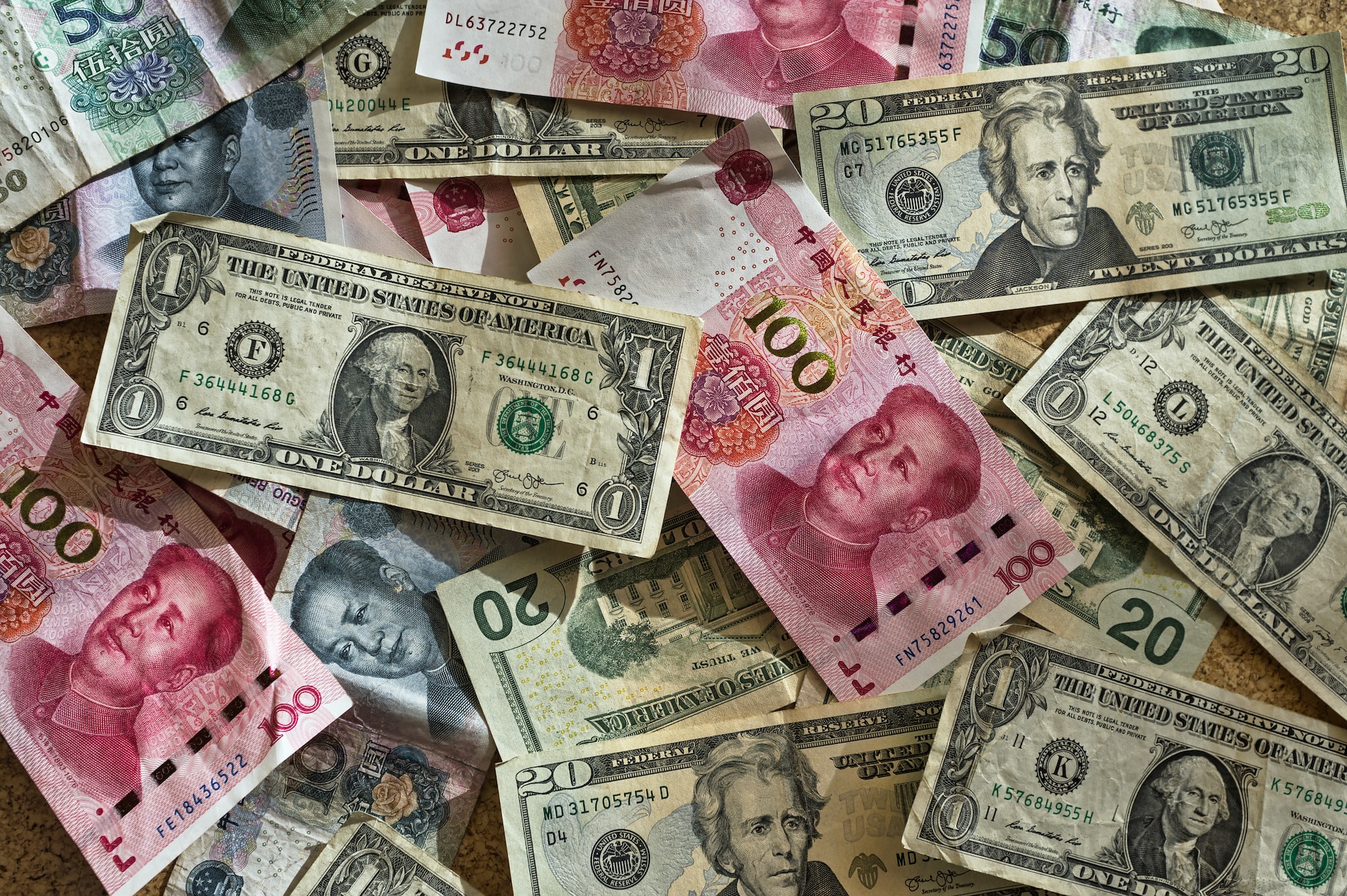 The People's Bank of China (PBoC) reported that it has made progress in developing a digital currency by completing research and conducting tests with China's commercial banks.

The digital currency was created to be used as a substitute for cash with "controllable anonymity," the PBoC said in an article published in its WeChat account on Friday. China can soon become the first major country to introduce a so-called cryptocurrency. In August, a senior PBoC official said the bank was close to launch a digital currency.