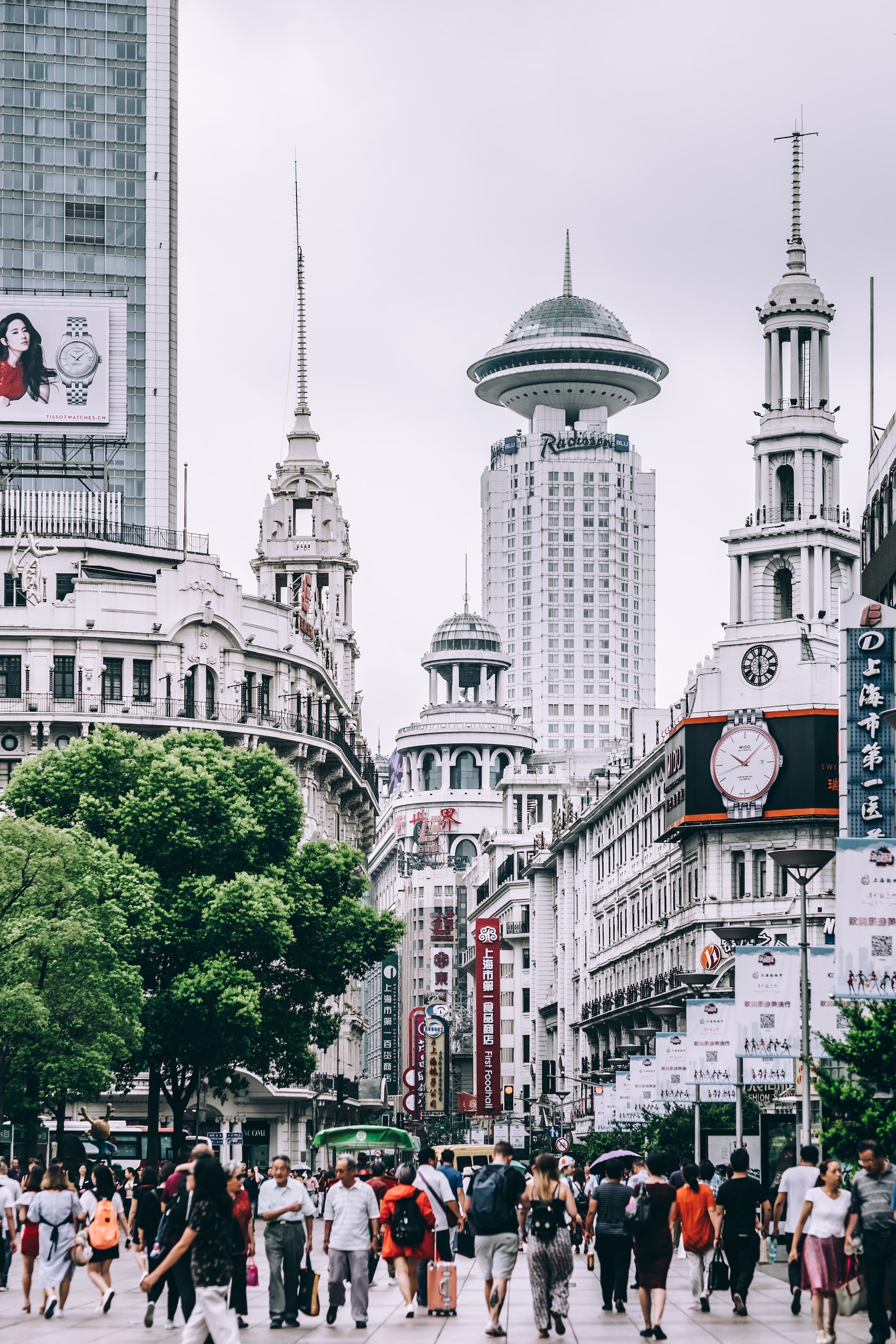 China said on Thursday it would cut additional tariffs applied to more than 1,000 US products in half last year, after the signing of Phase 1 of the agreement that guaranteed a truce in the trade war between the two largest economies of the world. Even though the announcement echoes the US commitment under the agreement, the move has also been interpreted by analysts as a means of Beijing to boost confidence due to the coronavirus outbreak that affected companies and market sentiment.

There is also a perspective raised in the local media that Beijing may invoke a disaster-related clause in the trade agreement, which may allow it to avoid repercussions even if it fails to fully meet the goal of purchasing U.S. products and services for 2020.

According to a statement by the Ministry of Finance of China, the additional tariffs applied to some products will be cut from 10% to 5% and others from 5% to 2.5% from 14 February.