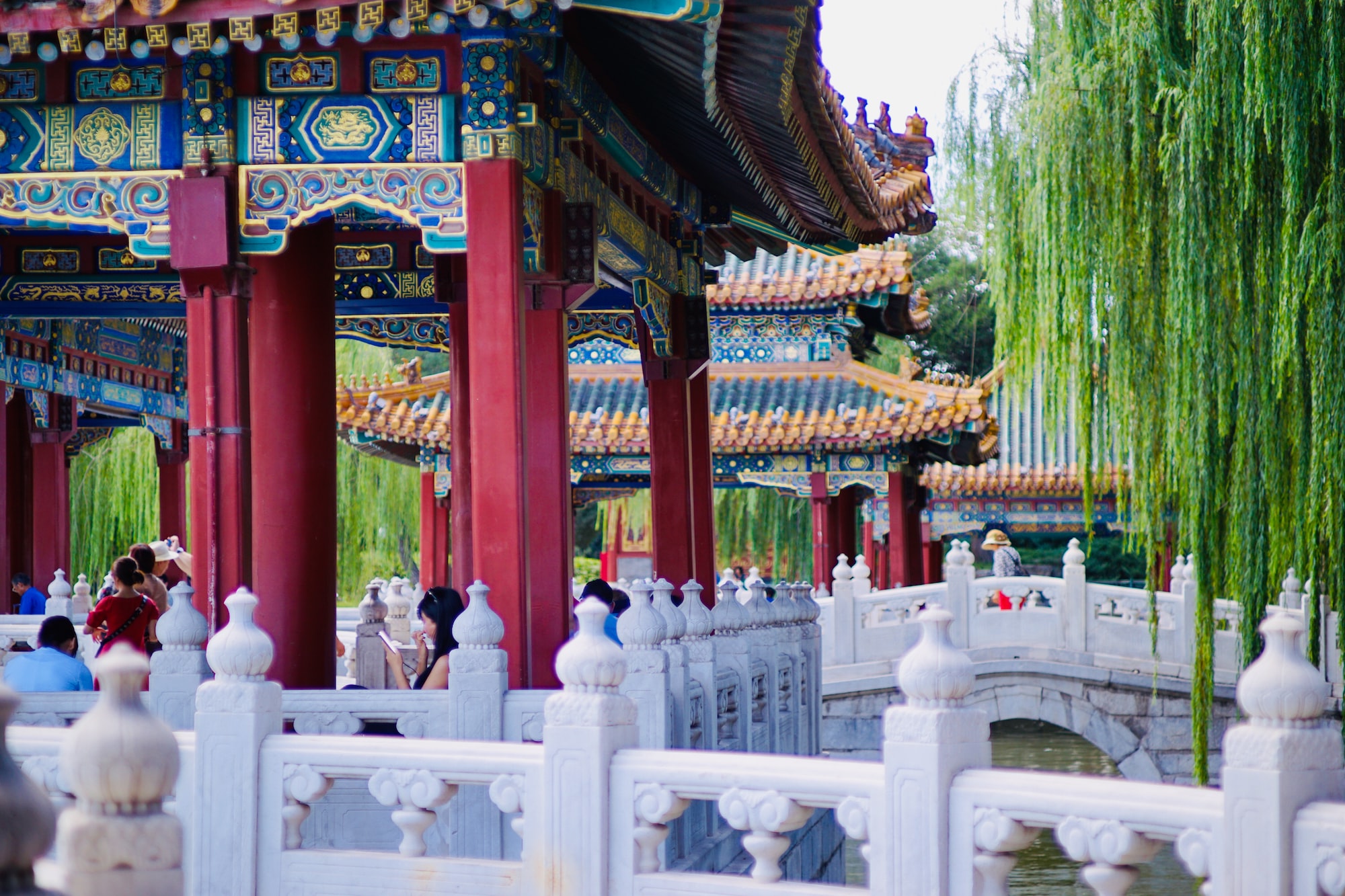 China’s capital city of Beijing will hold a lottery for residents with a total prize pool of $6.2 million. The winnings will be distributed using the country’s upcoming central bank digital currency (CDBC).

Per the report, the Beijing Local Financial Supervision and Administration Bureau has announced a total of 200,000 so-called digital “red envelopes” to the capital’s residents later this month. Red envelopes are a Chinese tradition in which literal red envelopes with money are usually given out during the holiday season in China.

Each envelope will contain 200 yuan (roughly $31) in the form of the digital yuan—officially dubbed Digital Currency Electronic Payment (DCEP).

It's the third lottery of its kind, showing its effort to boost the Chinese CBDC adoption. Ultimately, China aims to become the first major economy to launch its own digital currency.

China’s digital currency project is far ahead of other global powers, but worldwide users remain concerned about the privacy implications and think it won't ever be a match to bitcoin's decentralized appeal.