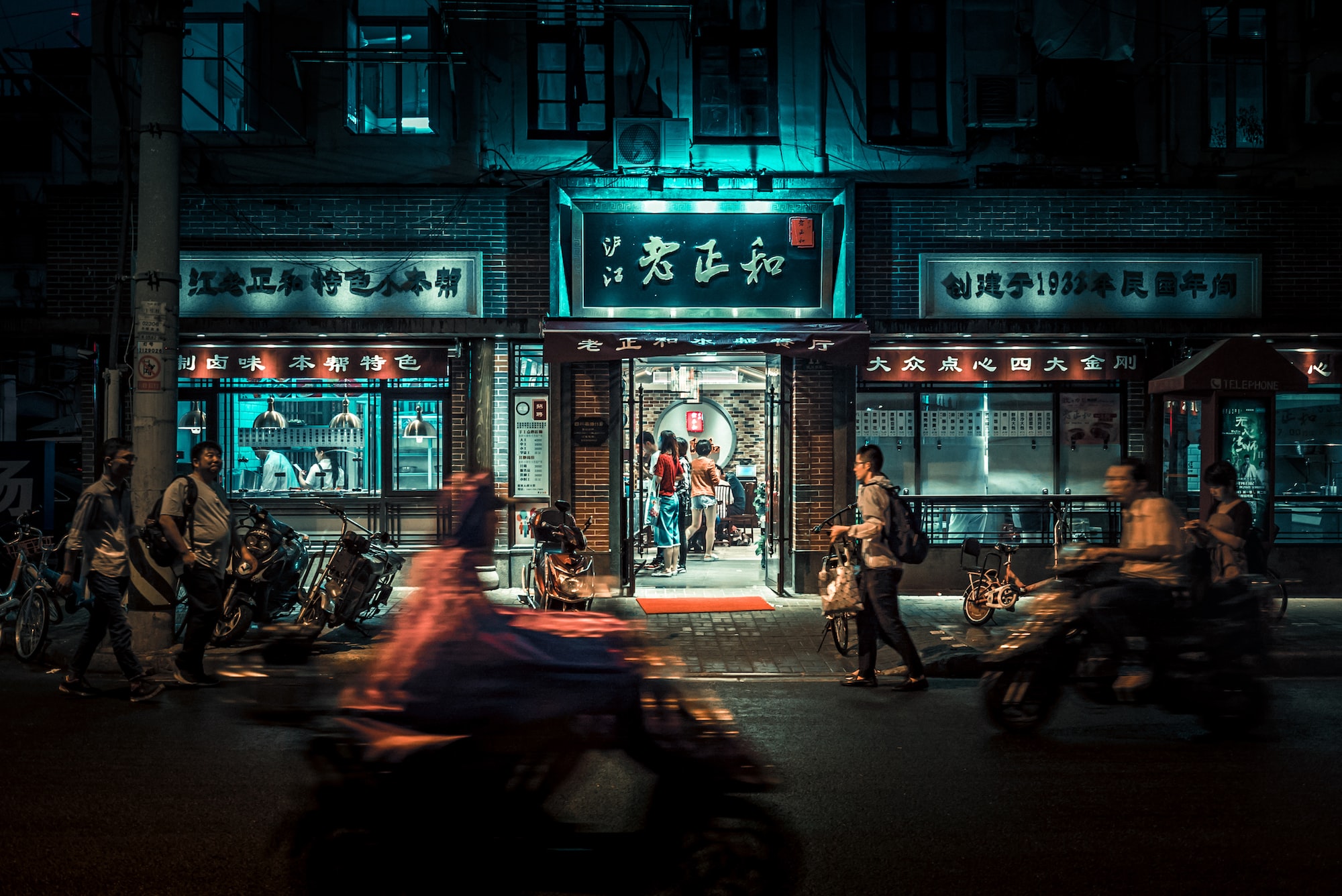 China is taking a major technological step, starting the implementation of its new digital currency, the e-RMB, which intends to completely replace the physical currency currently circulating in the country and to disengage itself from the use and stock of dollars, thus being the first big savings using the fully digital monetary system.

The coin has been in development for some years and is almost ready, having been tested in several cities, including a part of Beijing where the 2022 winter Olympics will take place.

Reports suggest that famous franchises like Mcdonald's are ready to accept the new currency. In Xiong'an thousands of tests were carried out with retail and food stores, the system must also be tested on public transport.

There are already some payment platforms widely used in China, such as the famous Wechat, which although they do not yet work with the new digital currency, serve as a prototype for e-RMB technology.

Xu Yuan, a professor at Peking University, says that with the new system it will be possible to track all transactions in real time, helping to oversee and control the economy by the government.

This bold move can strongly affect China's trade relations with other economies, creating a challenging climate among the world's greatest powers and revolutionizing individual freedom.