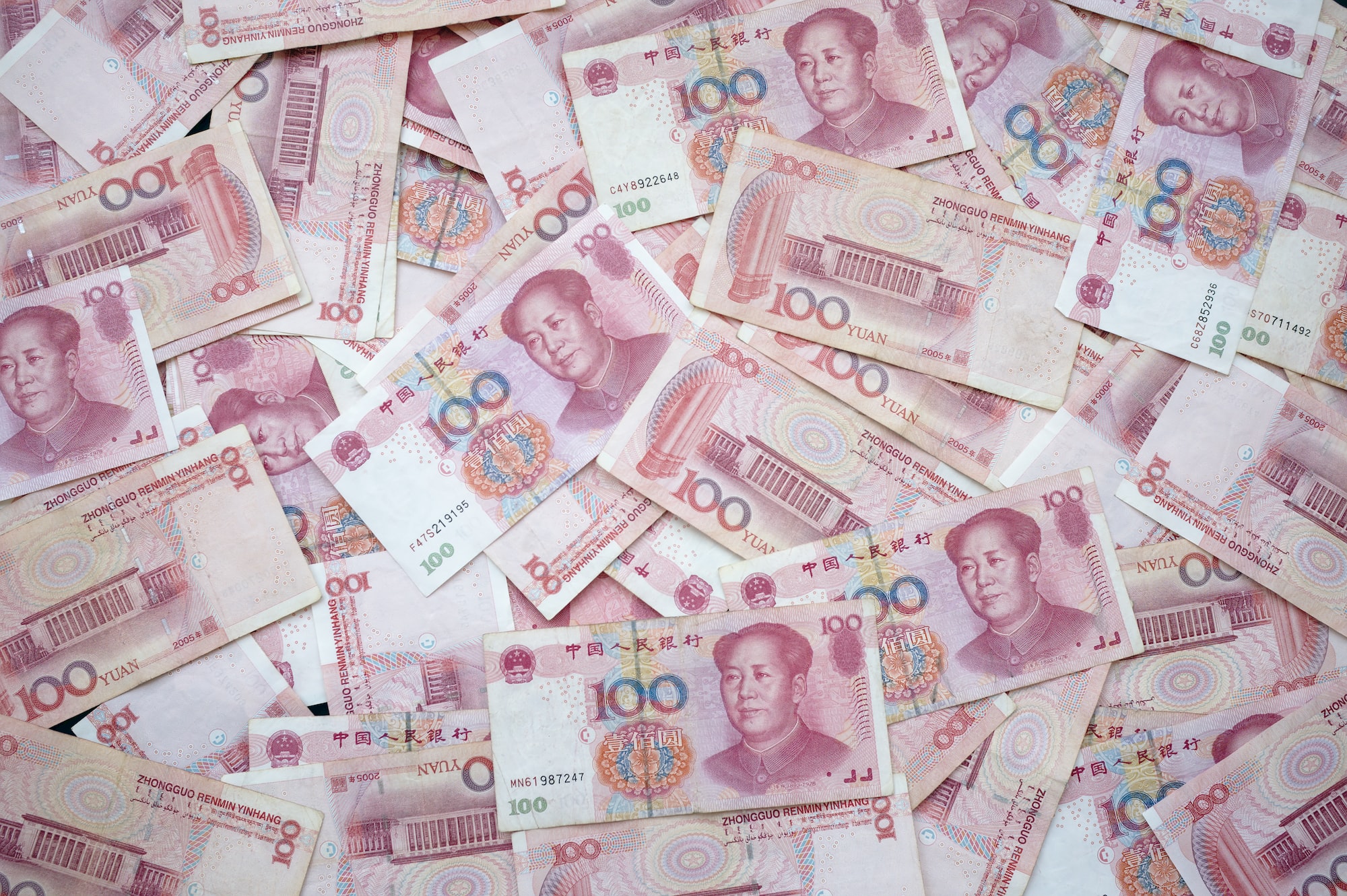 The People's Bank of China (PBoC, the Chinese Central Bank) on Wednesday injected 400 billion yuan ($ 58.1 billion) in liquidity into the financial system, with the aim of maintaining ample resource availability ahead of the Lunar New Year, one of the most important Chinese holidays. The value equals almost 40% of all Bitcoin market value.

The PBoC said it injected 300 billion yuan through a medium-term credit facility with a one-year maturity and a 3.25% interest rate. In addition, the Chinese Central Bank offered an additional 100 billion yuan in 14-day reverse repurchase agreements that charge 2.65% interest. The move came after the PBoC released billions of yuan into the financial system through a bank compulsory cut announced earlier this month.