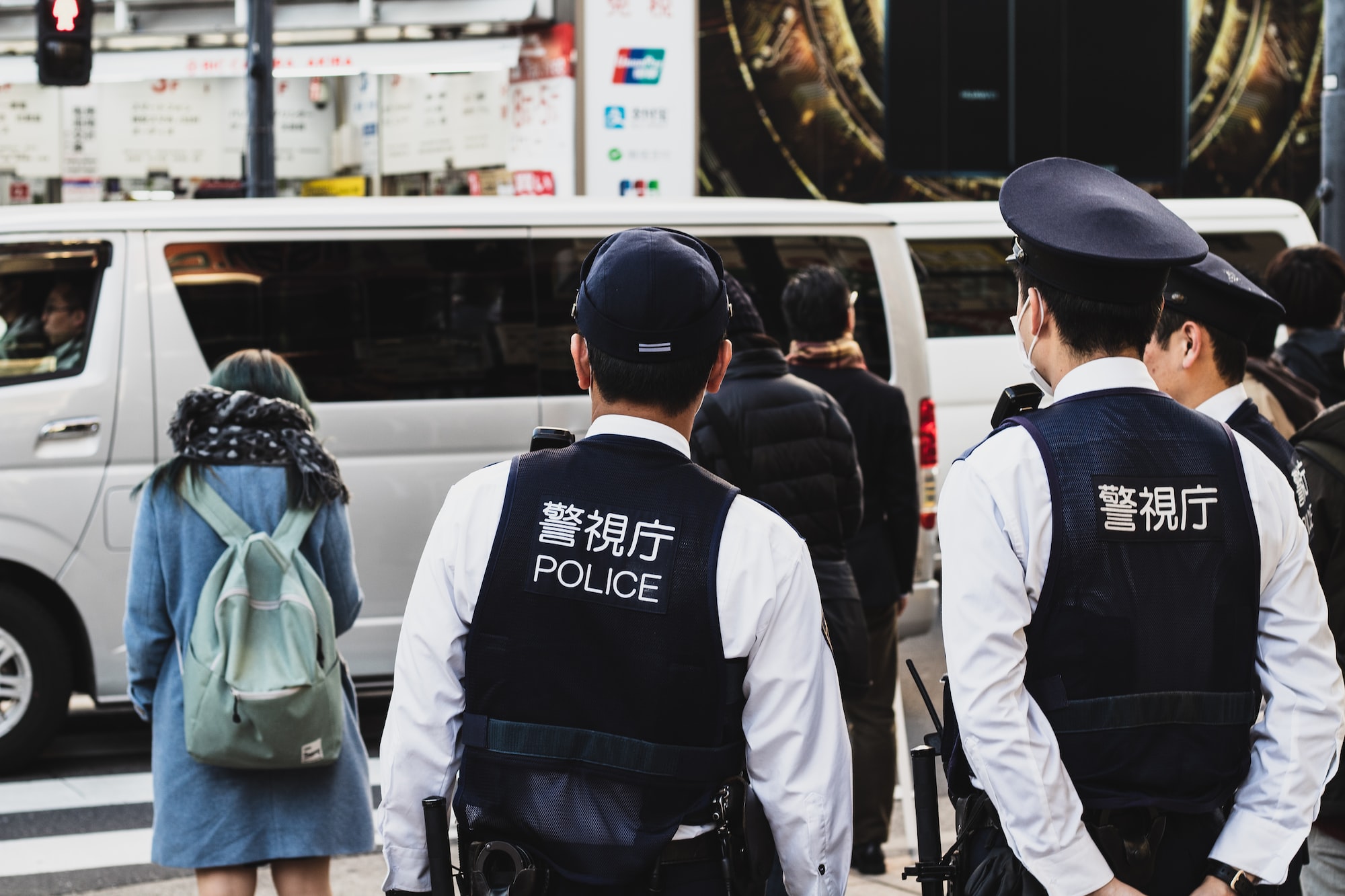 Chinese authorities in Tonglio announced the arrest of 63 people involved in a massive money laundering scheme that raised over $1.7 billion in cryptocurrency using the Tether stablecoin.

According to the police report, the investigation began when there was a significant increase in deposits from a local bank, which totaled more than 10 million yuan, triggering the bank's anti-money laundering protocols. In a series of subsequent operations, a total of 130 million Chinese yuan, about US$18.6 million, was seized by Chinese authorities.

Police claimed that criminals organized the group on Telegram, recruiting members who would open accounts on cryptocurrency exchanges. These exchanges were likely overseas due to China's harsh crackdown on cryptocurrencies. The gang would reward members with a commission based on how much they could launder.

The Mongolia region where Toglio is located closed the Bitcoin mining farms that operated in the area due to its low energy cost in April 2021. After the crackdown, many Bitcoin miners moved to neighboring Kazakhstan and others to the United States.

Even so, clandestine crypto operations continue in China using proxy servers and virtual private networks (VPNs). For Bitcoin enthusiasts, this fact shows the antifragility of the cryptocurrency and its ability to resist censorship.